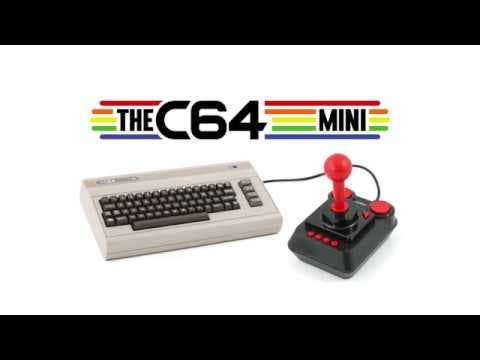 THEC64 Mini is now available in North America, allowing you to relive your 1982 memories in a tiny form

Need For Speed: The Run – Questions with Developers.

News coming from the Official Need for Speed site, and be being an Official Community Leader, I am pleased to bring you the most recent data regarding the next to be released Need for Speed Game.