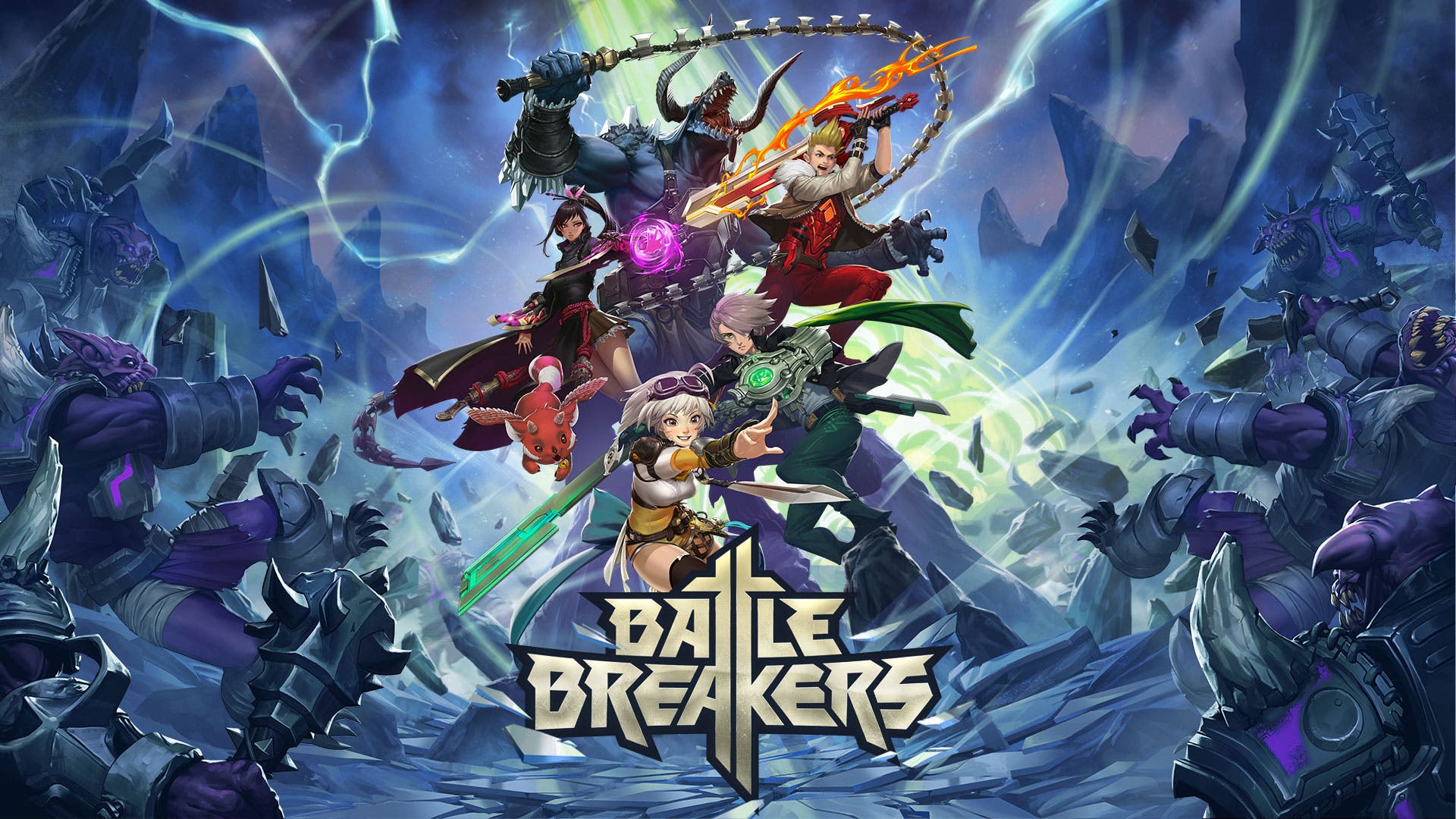 Battle Breakers, powered by Unreal Engine 4, is a tactical RPG with 80s styling