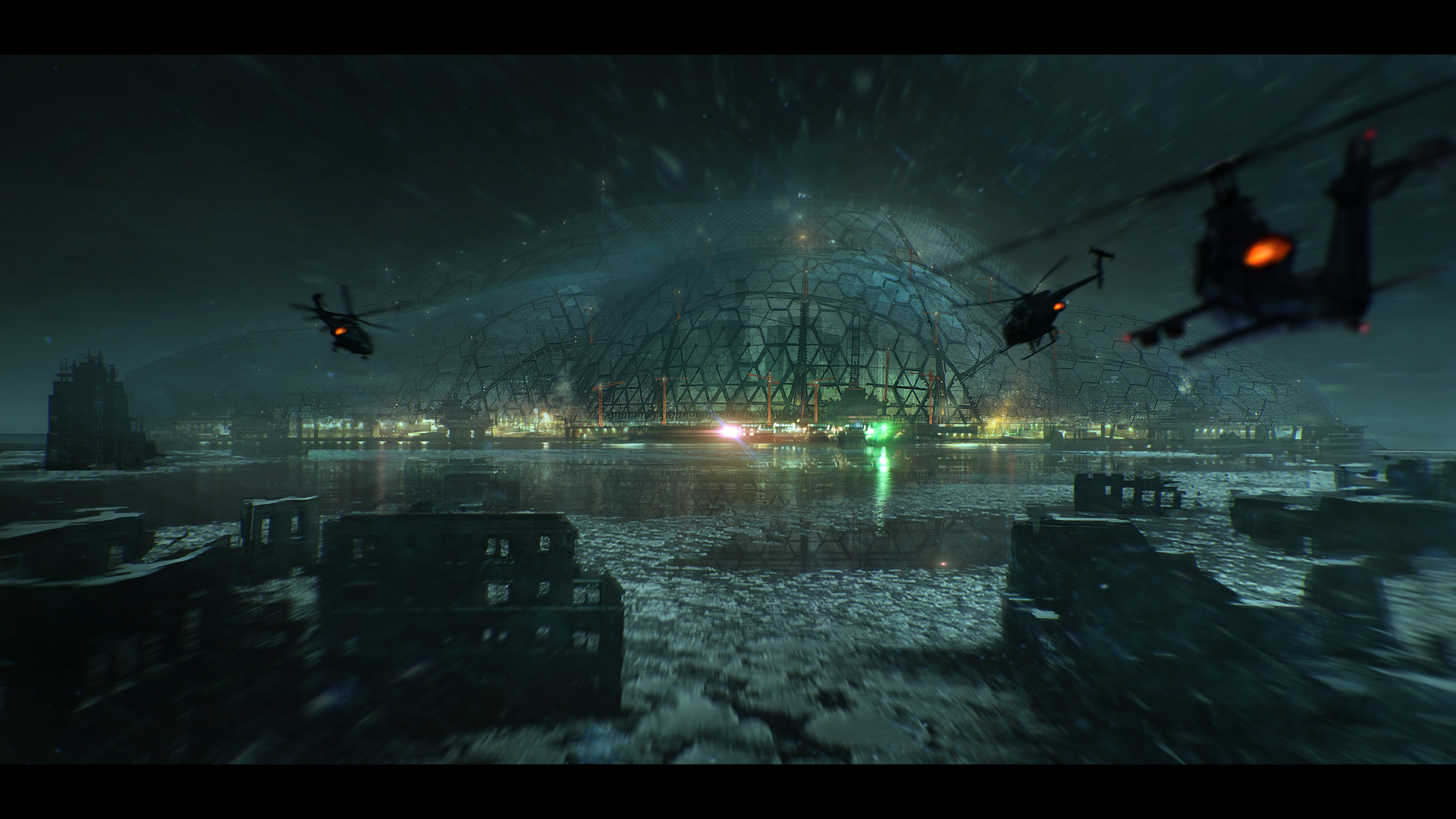 “The grass is so tall, taller than me!” I exclaimed while talking with a friend as I played. Each blade of grass is seemingly individually placed and the pores on character’s faces show you how fantastic CryEngine 3 is. Crytek’s penchant for pushing your hardware to nearly liquefy itself during play is another reminder at how beautiful and lifelike the series has become, providing unparalleled visual fidelity.

Electronic Arts Inc. and developer Crytek GmbH, today announced that fans who pre-order Crysis 3 will receive a digital download copy of the original Crysis game for Xbox 360,  PlayStation3 or PC*. Lauded by GameSpot as “One of the greatest shooters ever made” and universally hailed upon its release for breaking new ground with jaw-dropping visuals, industry leading technology and sandbox gameplay, Crysis thrusts players into the middle of a global conflict between the U.S. and North Korea over a mysterious artifact that turns out to be extraterrestrial in nature. In Crysis, players are outfitted with the series signature Nanosuit and an arsenal of fully customisable weapons that provide a wide array of options not only for the games story missions but also every single objective and individual encounter. In addition, those that pre-order Crysis 3 will receive the Crysis 3 Hunter Edition, giving fans a head start in multiplayer with immediate access to the powerful new Predator bow and the Hunter Nanosuit module and more**.

Assess. Adapt and Attack in this latest Crysis 3 trailer showcasing the games heart-pounding Hunter multiplayer mode. Featuring five two-minute rounds, Hunter mode is 2 vs. 10 on console (2 vs. 14 on PC) and starts off by pitting 2 Hunters against CELL Troopers. Outfitted with enhanced Nanosuits and armed with the all-new Predator composite bow, Hunters must stalk CELL Troopers, systematically taking them out one by one. The twist is that once a CELL Trooper is killed, they respawn as a Hunter, slowly tipping the balance until the round ends or there are no CELL Troopers left.