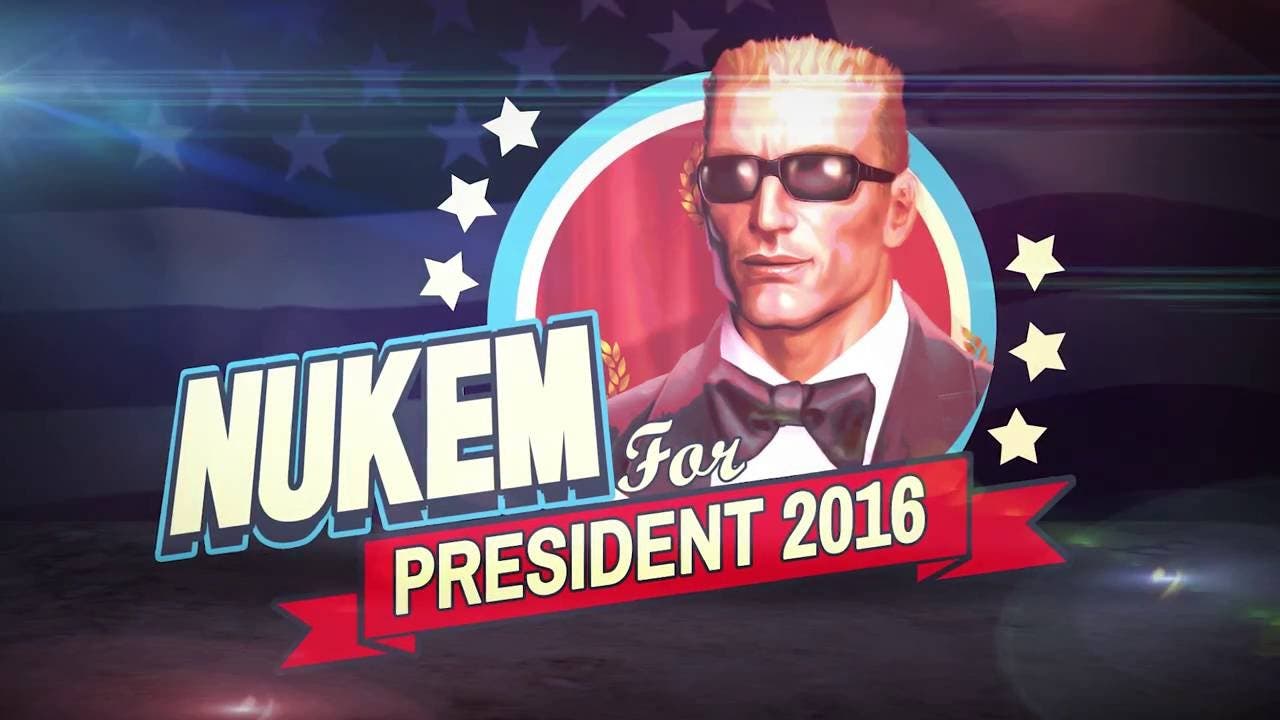 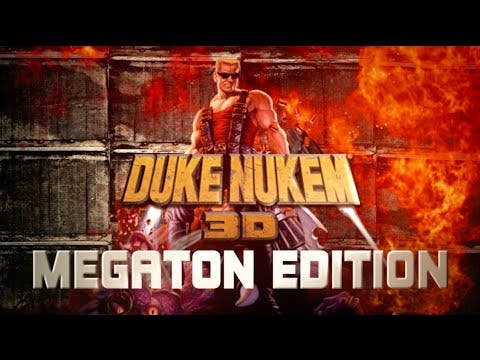 GOG.com, the DRM-free distributor of blockbuster games for download, has prepared a special holiday gift for all gamers worldwide: to celebrate the start of the 2012 DRM-free Holiday Sale, Duke Nukem 3D Atomic Edition is available for free for the next 48 hours, fully compatible with Windows and–for the first time ever!–Mac OS X. In addition to that, almost all the games from the GOG.com catalog are 50% off, and each day until 31 December a new Daily Deal bundle of games will be featured for up to 75% off. Gaming fans can also expect contests, giveaways, and a lot of DRM-free love on GOG.com forums, Twitter,Facebook, and Google+, but also pleanty of GOG-games giveaways on various gaming websites, blogs, and forums. Any media outlets that would like to apply to host a holiday giveaway of GOG.com games, feel free to contact GOG.com.

Duke Nukem is probably the biggest of the baddest of the manliest of gaming characters ever created, and the third part of his adventures–Duke Nukem 3D–is the pinnacle of politically incorrect alien ass-kickery. This award winning FPS helped define the whole genre and foreshadowed many of today’s humor-and-violence-riddled shooters. Today, for the first time in history, it’s fully compatible with Windows 8 and Mac OS X 10.6.8, not to mention that it’s free for the next 48 hours–until 14:59 GMT on December 14 everyone can get Duke Nukem 3D Atomic Edition, the most complete version of the game, free of any charge from GOG.com.

The first out of 20 Daily Deals features a set of classics from the legendary game developerBullfrog Productions Theme Hospital, Magic Carpet, Populous, Syndicate, Dungeon Keeper, Dungeon Keeper 2, Populous 2, and Populous 3D. All games in this bundle will be 75% off when bought together or when completing ownership of the bindle, or 50% off the individual games if purchased separately. That’s less than $12 for a huge chunk of all-time greatest gaming history for PC and Mac, since the first five listed games are Mac OS X-compatible. Of course, if any users already own some of the games in any of our Daily Deals, they only need to buy the games they’re missing from the bundle to get the full savings.

GOG.com’s holiday sale is the biggest and best yet, and it’s the end to their best year as well. Stay tuned next year for more great classic releases as well as brand new ones, starting in January.