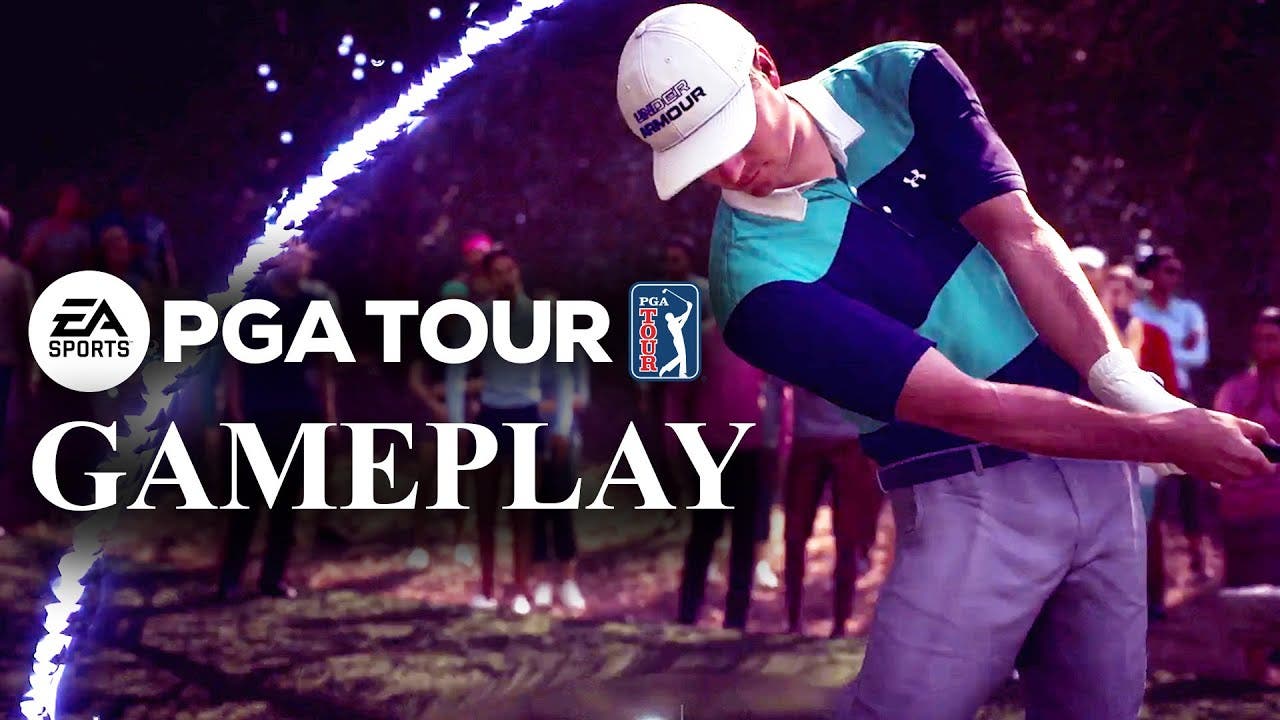 Get on the Road to the Masters with EA SPORTS PGA TOUR, releases March 24th on PC, PlayStation, and Xbox 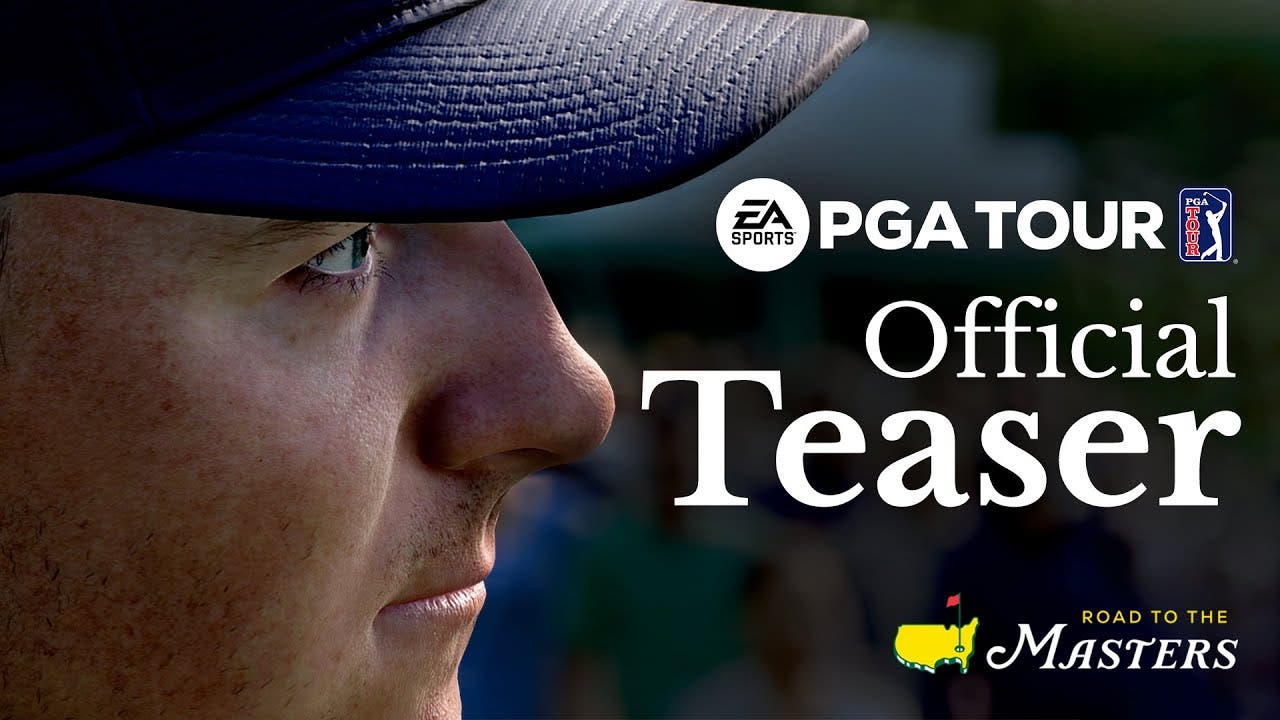 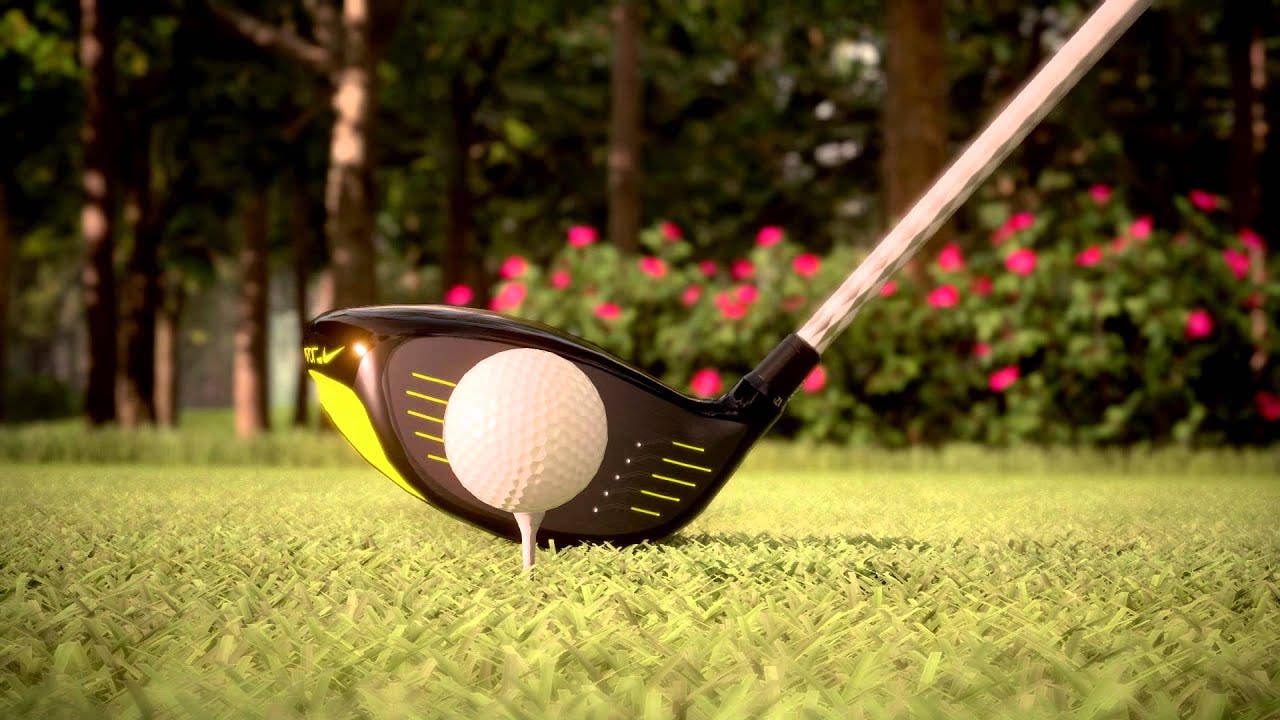