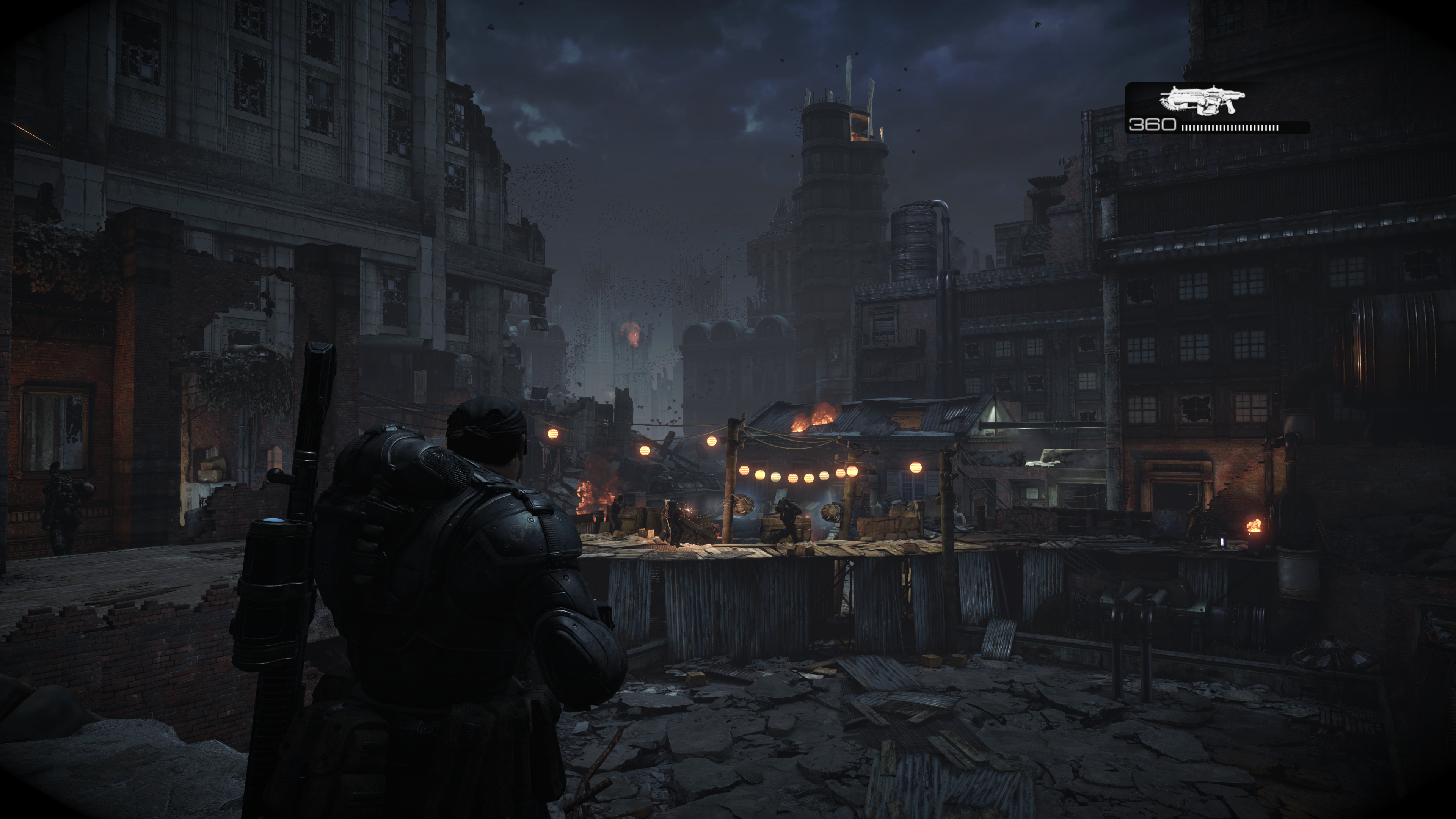 Gears of War on the Xbox 360 was more than just a game, it was a cornerstone that made the Xbox 360 a console worth owning as well as set the bar for cover-based shooting, elimination-style multiplayer, and one of the best co-op experiences to have. This can also be said about Gears of War: Ultimate Edition on Xbox One. The gritty and horror-themed game remains the same, as a ragtag group of soldiers (that end up friends) within Delta Squad are of a dwindling military doing whatever is necessary to wipe out a spreading invasion from the subterranean dwellers that have come to the surface known as the Locust, and save their planet of Sera. Gears of War: Ultimate Edition stumbles in a few places, but mostly is a smooth ride down memory lane.

Gears of War: Ultimate Edition on Xbox One includes original Gears of War series from Xbox 360

Today, during a jam-packed panel event at San Diego Comic-Con hosted by acclaimed voice actor John DiMaggio, the voice of beloved Delta squad leader Marcus Fenix, Xbox and The Coalition shared insights on the development of Gears of War: Ultimate Edition, the stunningly remastered and modernized version of the shooter that defined the first generation of HD gaming. The team also debuted a behind-the-scenes look at how they recreated some of the most iconic cinematics in the game.