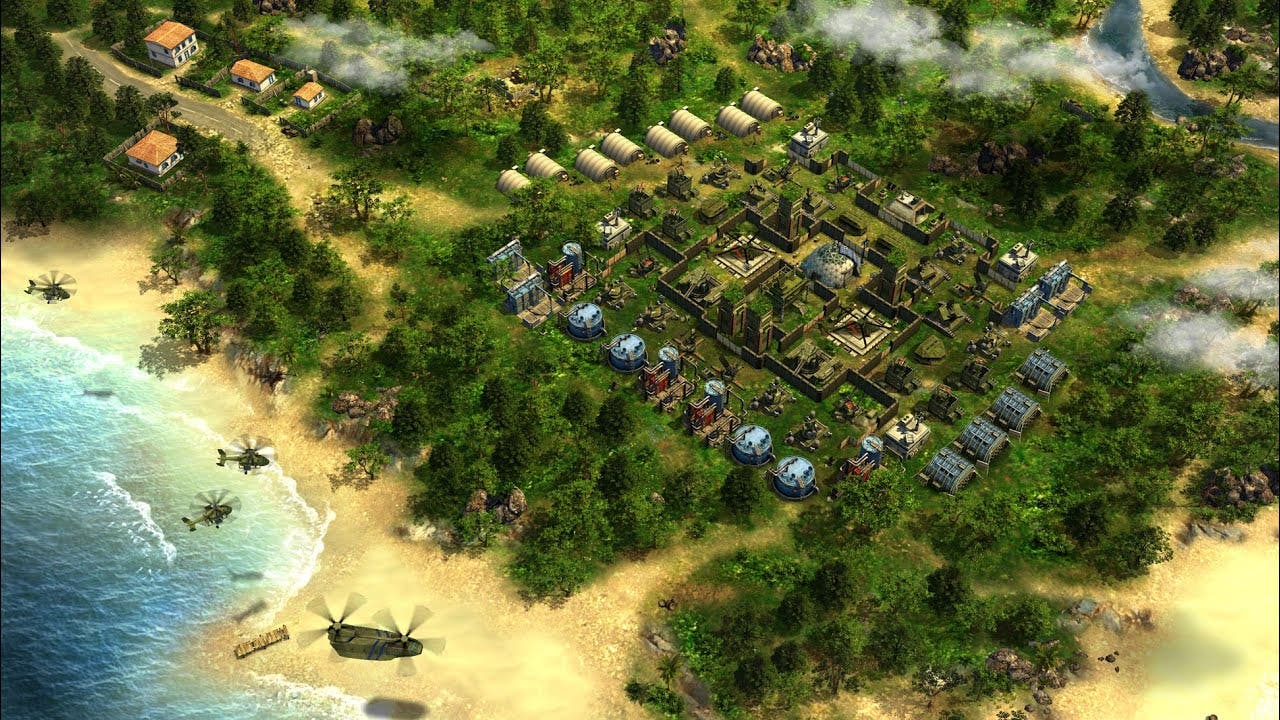 Fallout C.H.A.T. is a free keyboard extension for iOS and Android

Download Fallout C.H.A.T – the official Vault-Tec Communications Hub And Transmitter – for all of your Vault-Tec communication needs. Jazz up your messages with a custom keyboard, over 60 Fallout emojis, and animated Vault Boy GIFs.

Out There gets the “Cemetary Gates” free update for all platforms

The first Multiverse update dubbed Cemetery Gates is now live on Steam (currently 25% OFF)! As the developers have promised, new game modes and content has been delivered! 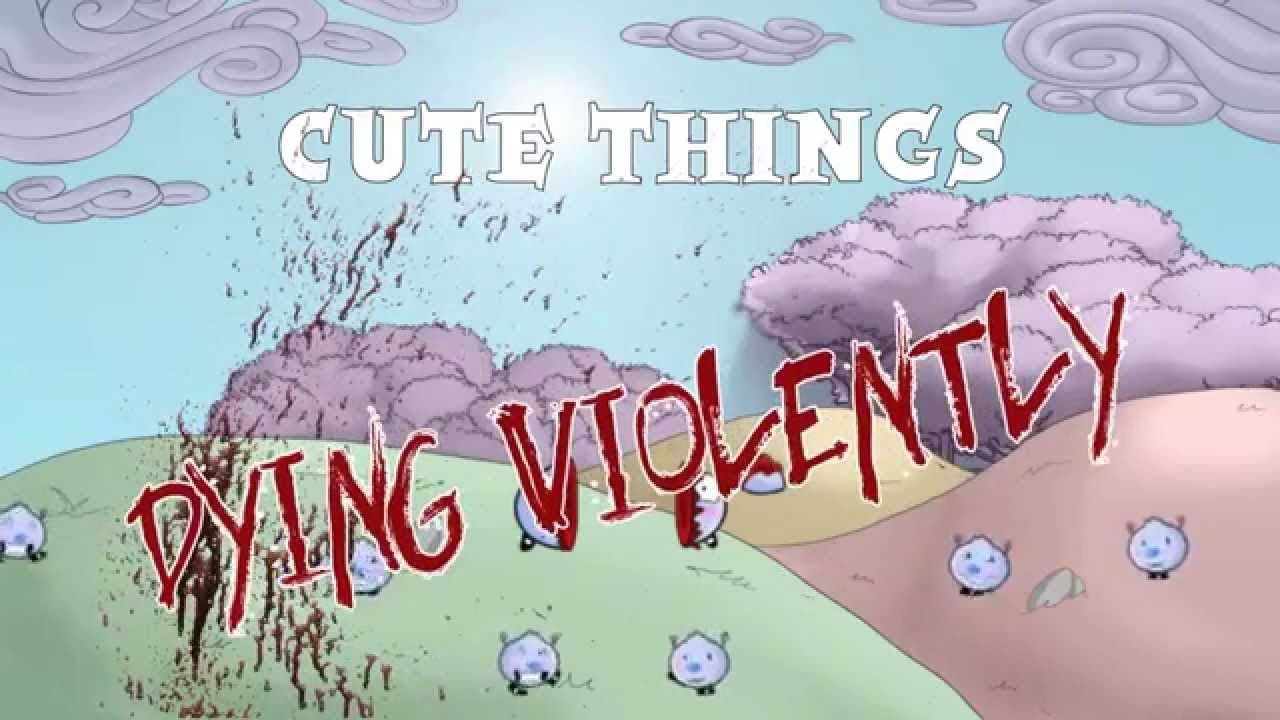 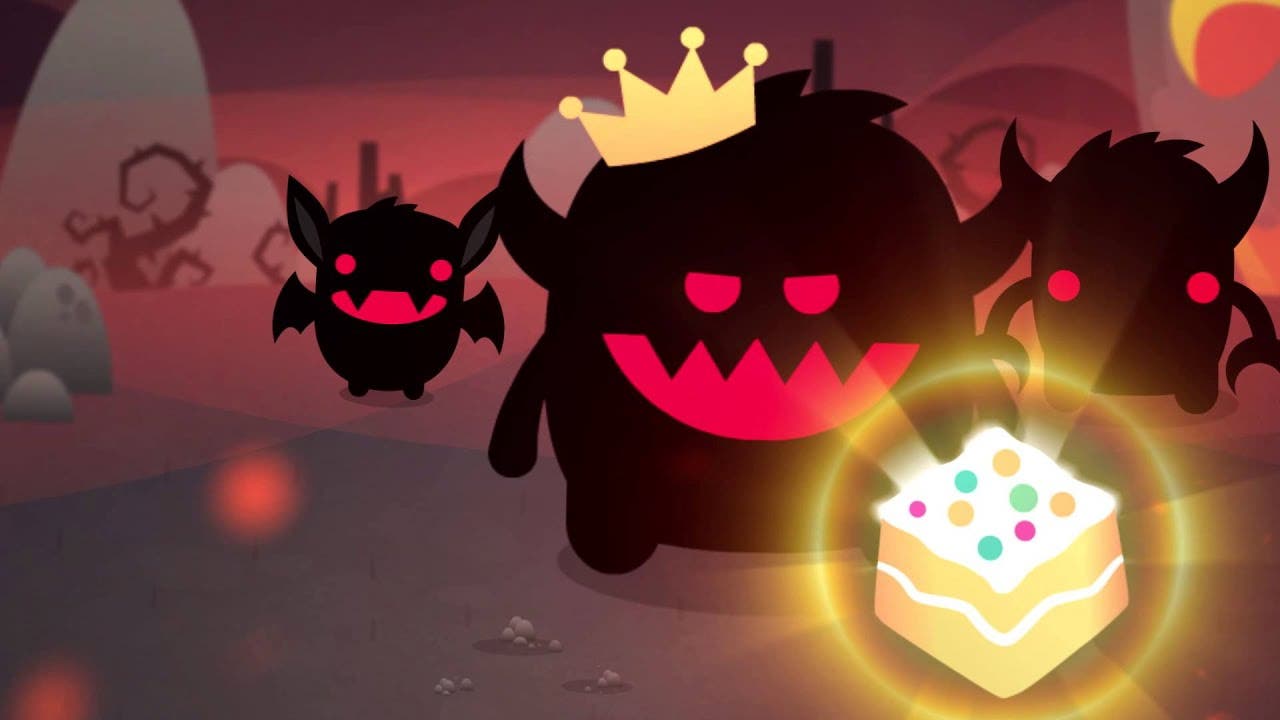 CastleStorm – Free to Siege Releasing May 8 on iOS, Google Play and Amazon

CastleStorm – Free to Siege is releasing on May 8 for mobile devices! The mobile adaption is free to play for all players and offers an incredible amount of content and exciting features that made the game a success on console and PC platforms.

Mists of Ravenwood on sale and now available on Google Play, Amazon, and Blackberry

Mists of Ravenwood is now on three new mobile platforms: Google Play, Amazon and Blackberry. Currently, it is on sale for 30% OFF.

Terraria is now out for Android Devices

505 Games, a global publisher of video games, today announced the release of Terraria for Android devices.

Terraria is an indie sandbox adventure game with an emphasis on crafting and exploration set in vast and vibrant worlds. The game has received universal acclaim with millions of “Terrarians” embarking on their own adventures since the game’s release on PC, consoles and iOS devices. Gamers on the go will discover more than a dozen environments and face treacherous perils including over 75 twisted foes, magical creatures and villainous bosses.