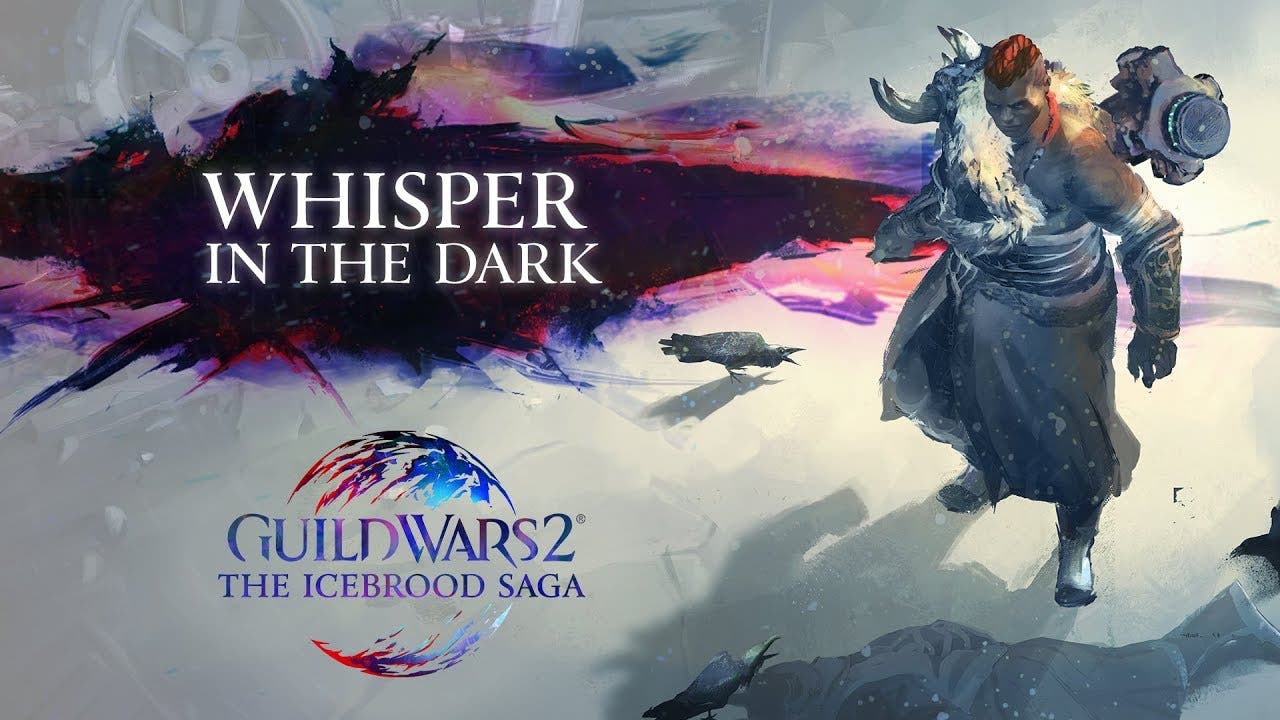 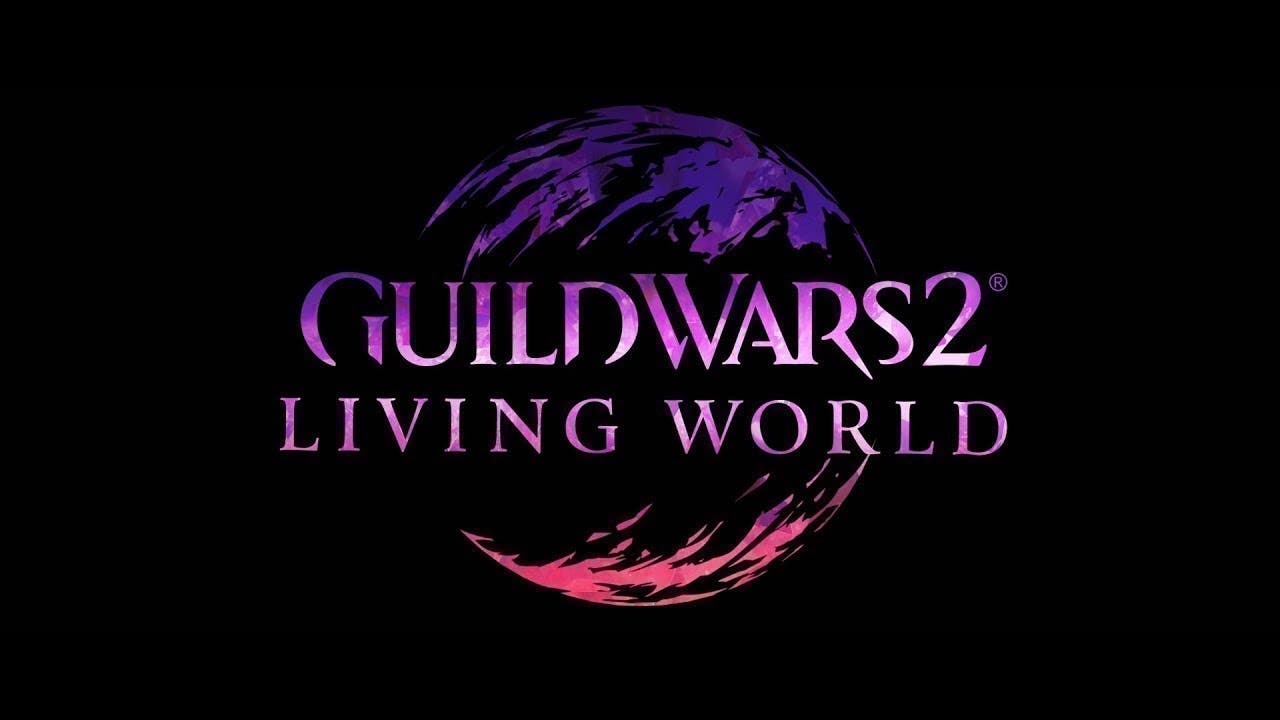 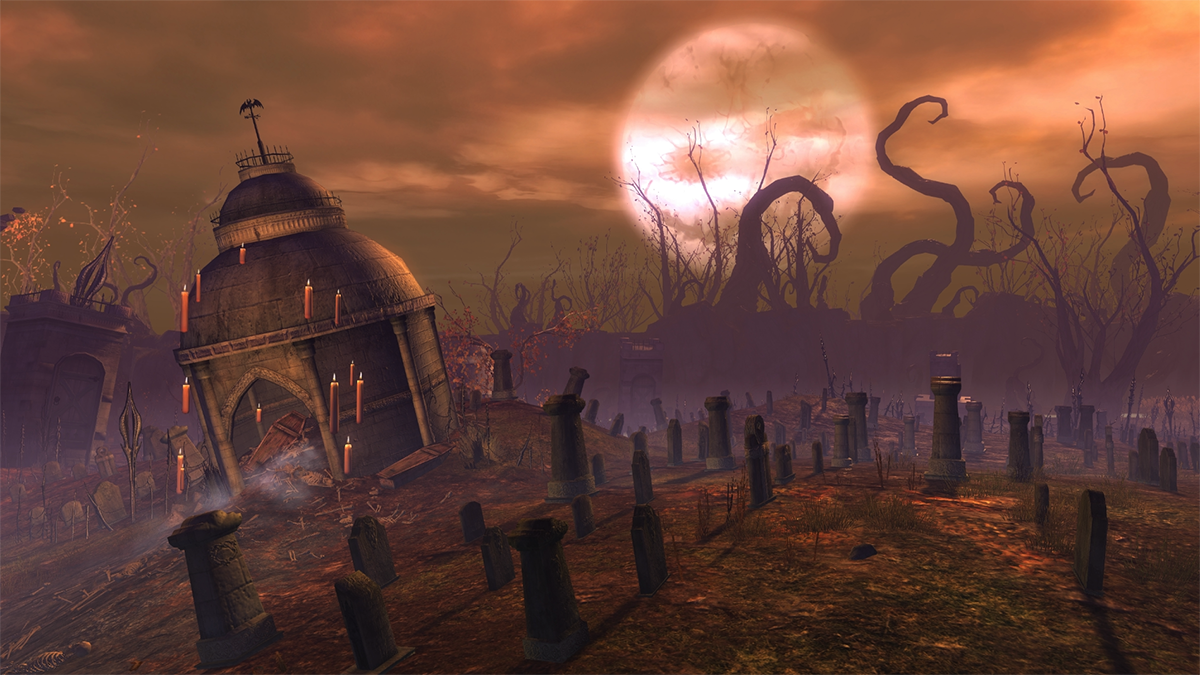 Guild Wars 2 to celebrate Halloween with The Shadow of the Mad King, starting October 16th 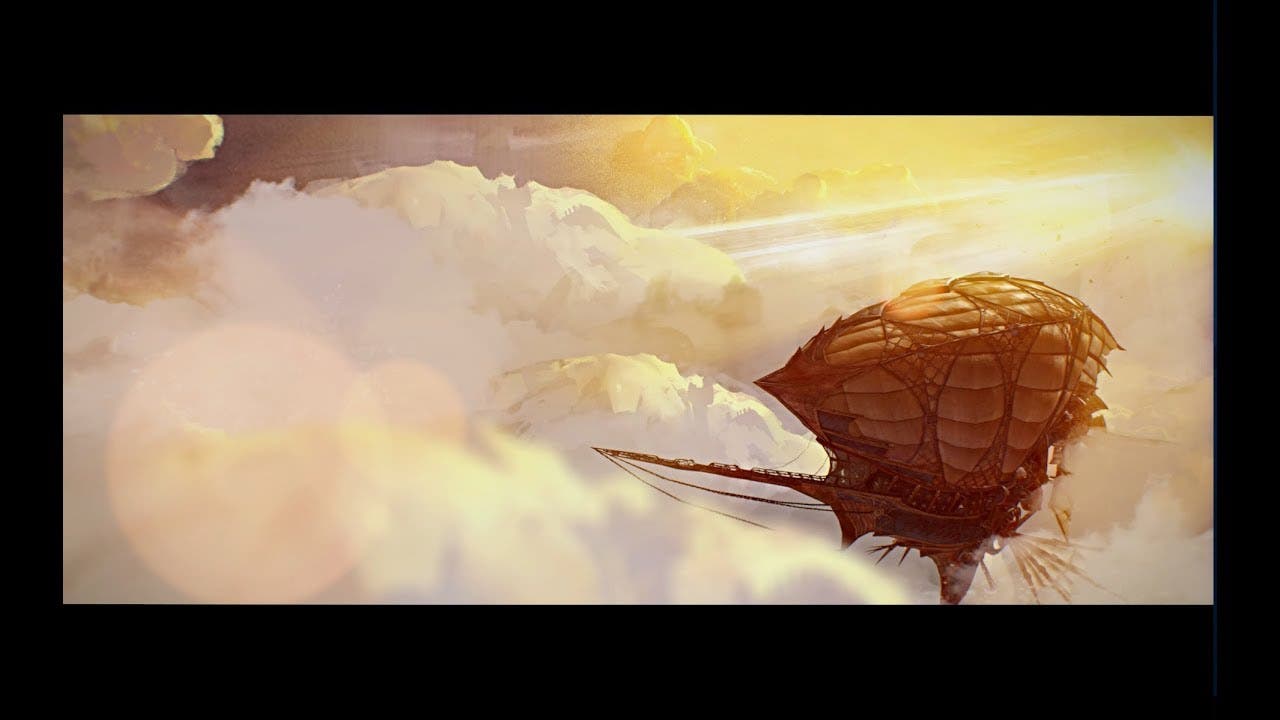 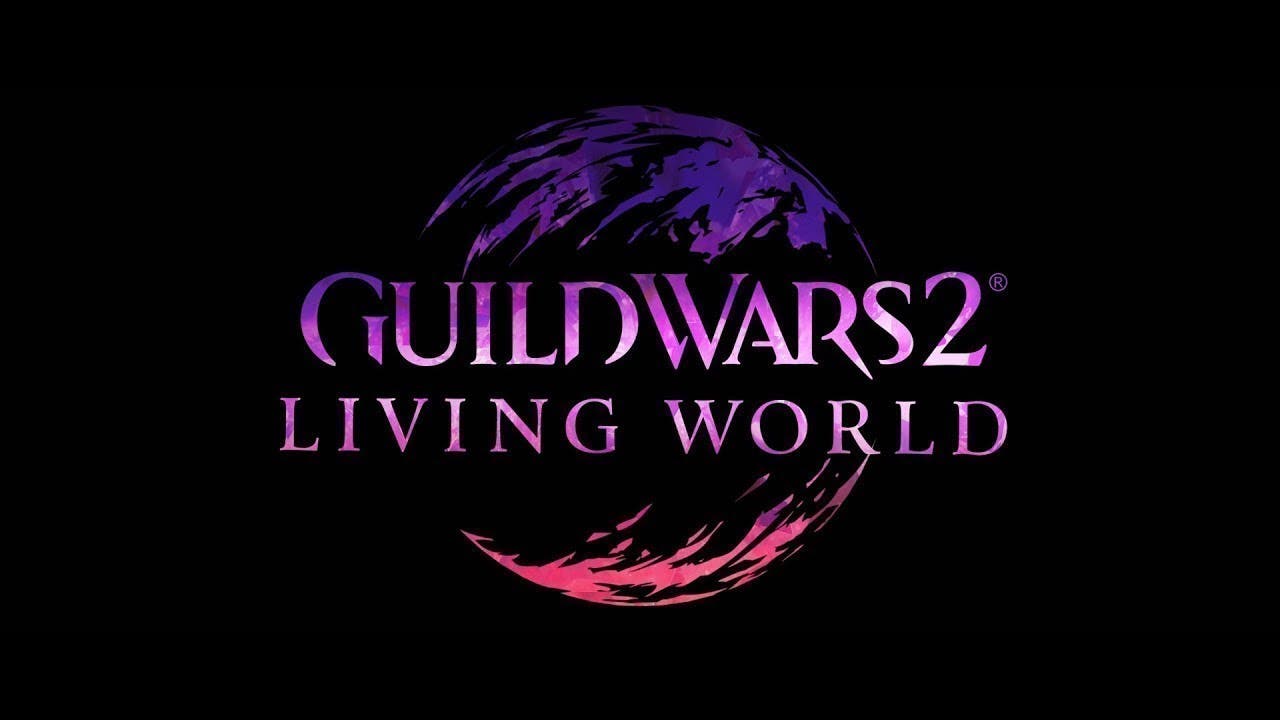 It’s that time of year in Tyria!

For the Guild Wars 2 community Halloween is always a fun and celebratory time, so this year will be no different! ArenaNet is happy to announce our annual in-game Halloween Festival “The Shadow of the Mad King,” beginning on October 18th and lasting beyond Halloween.

Guild Wars 2: Heart of Thorns gets its first Raid soon

ArenaNet, publisher and developer of the acclaimed Guild Wars franchise, today announced that Spirit Vale, the first major update for Guild Wars 2: Heart of Thorns and the first raid experience ever released for the MMO, is coming on November 17. Spirit Vale represents the first of three raid wings that will ultimately form the first full raid in Guild Wars 2, introducing a new style of challenging content. Raids in Heart of Thorns will be unlike anything players have experienced before, such as 10-player challenges designed to deliver epic encounters and rich rewards for skilled players, and with game play rooted in everything that sets Guild Wars 2 apart from other MMOs. 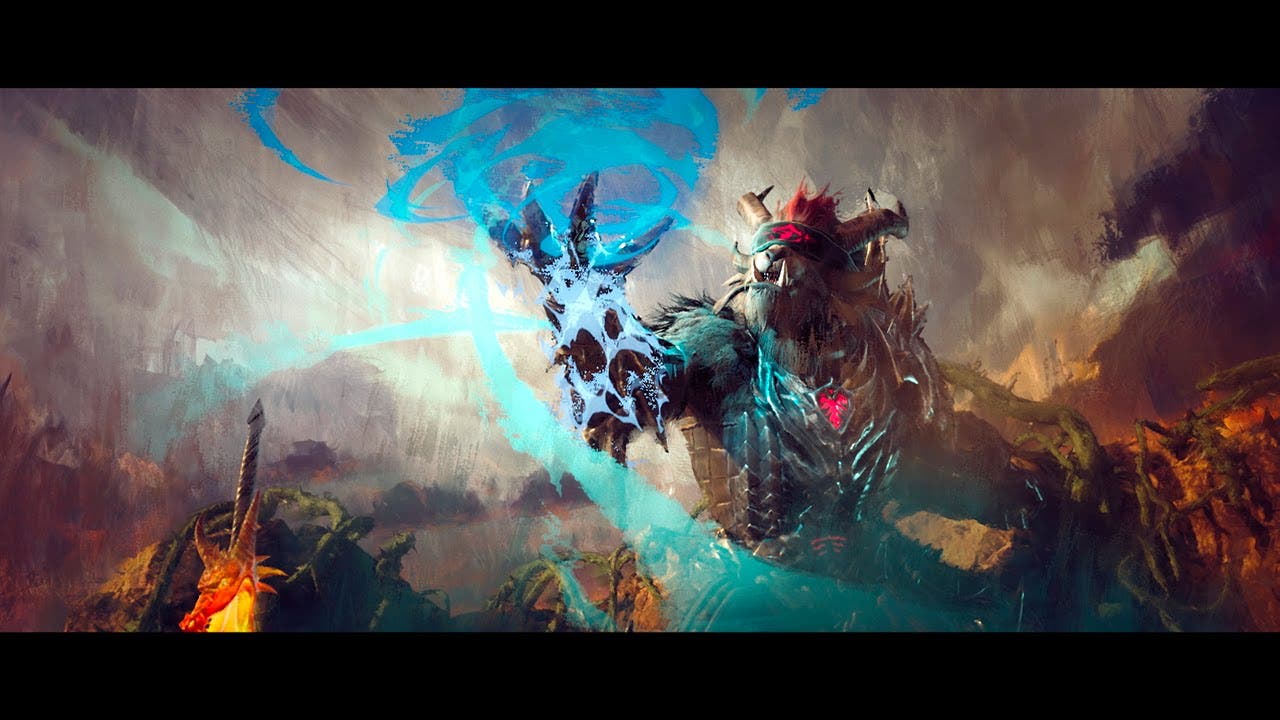 Guild Wars 2: Heart of Thorns expansion is available to all starting today 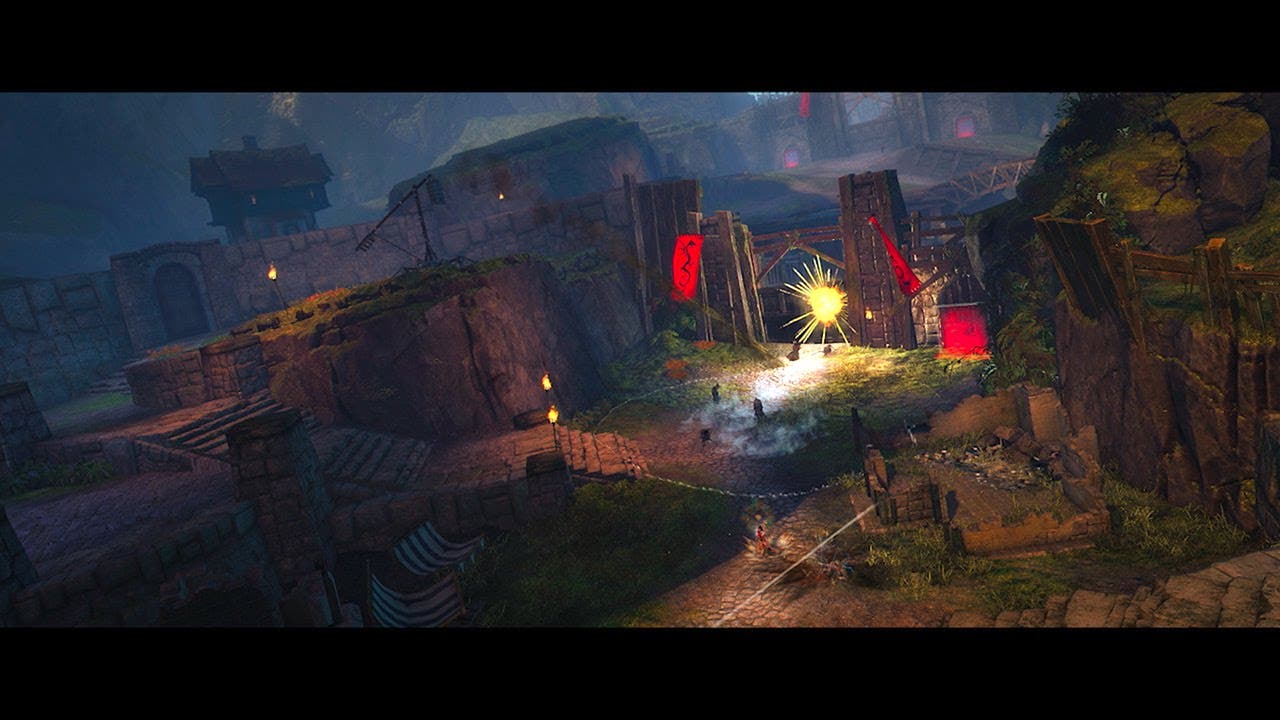 ArenaNet is revealing details about the revenant, the all-new profession coming to Guild Wars 2: Heart of Thorns, the upcoming expansion to Guild Wars 2. That includes the first in-game glimpse of the revenant and its unique skills in action airing on the studio’s Points of Interest livestream this Friday on Twitch.