V-Rally 4 prepares for release next week, here’s the launch trailer 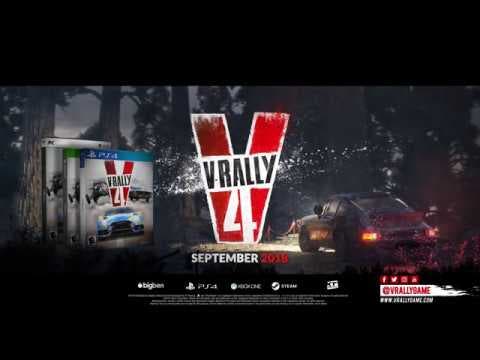 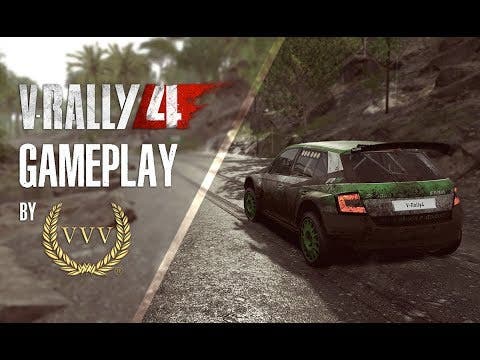 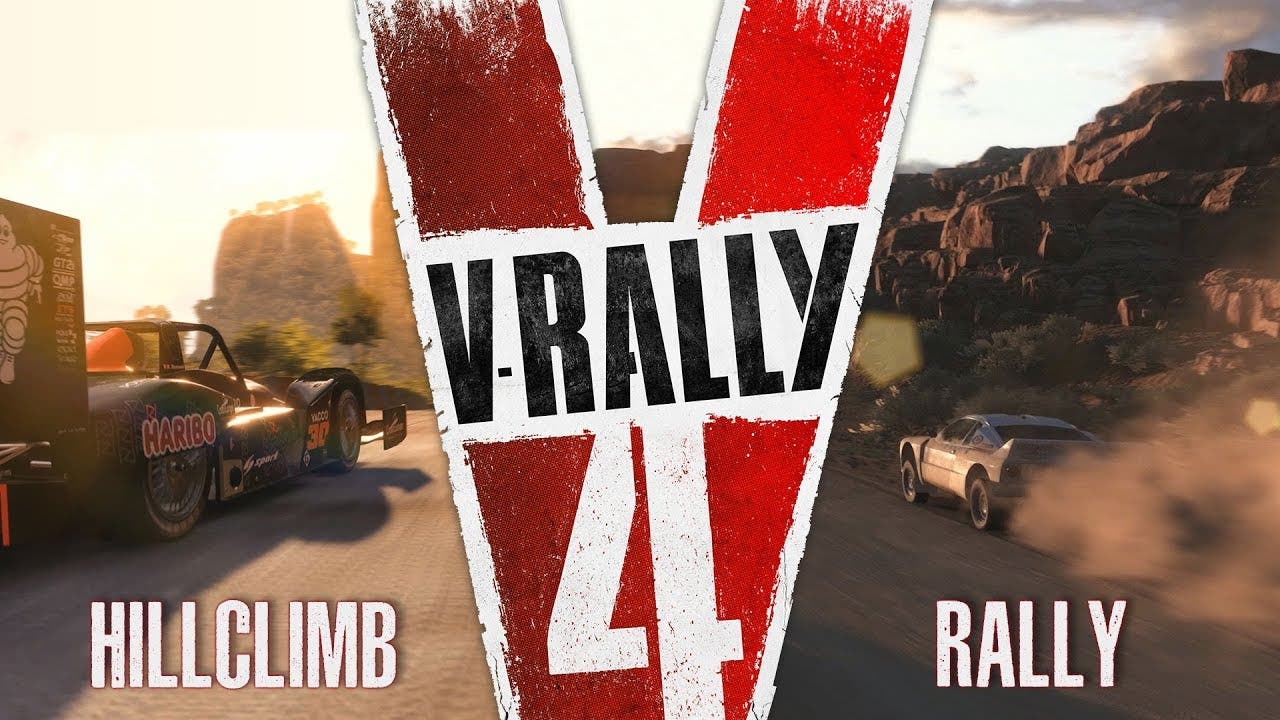 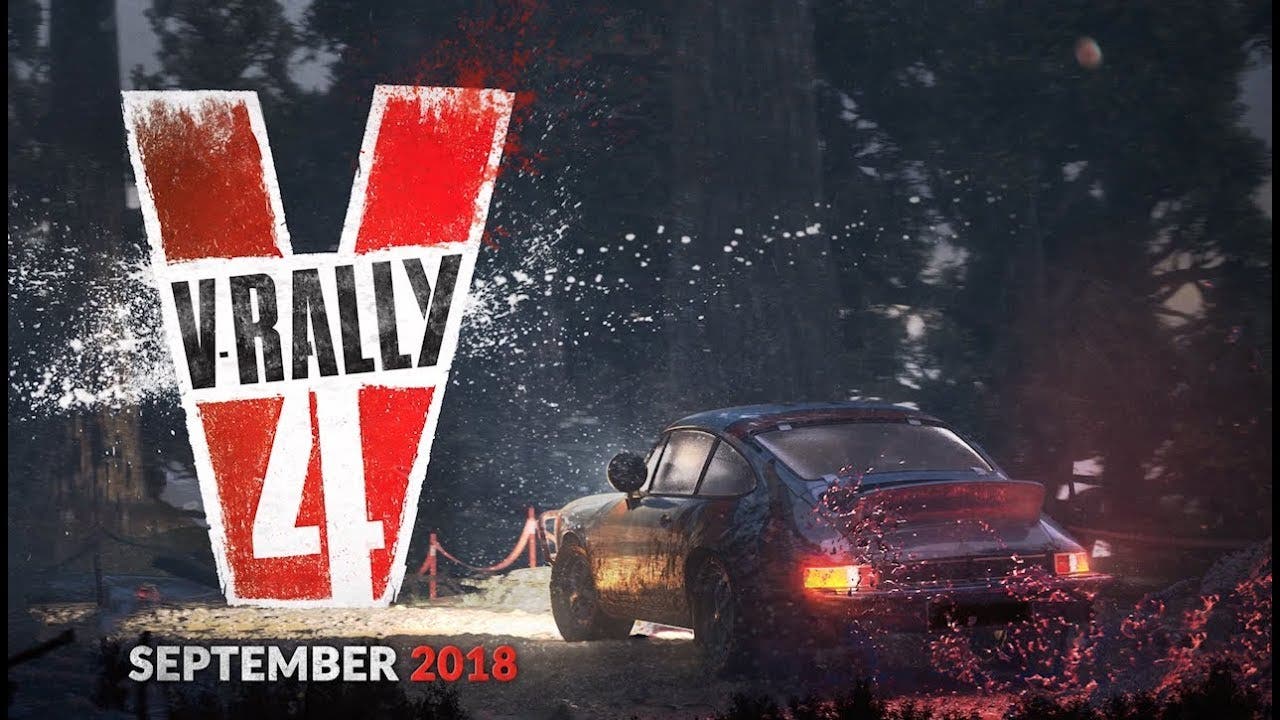 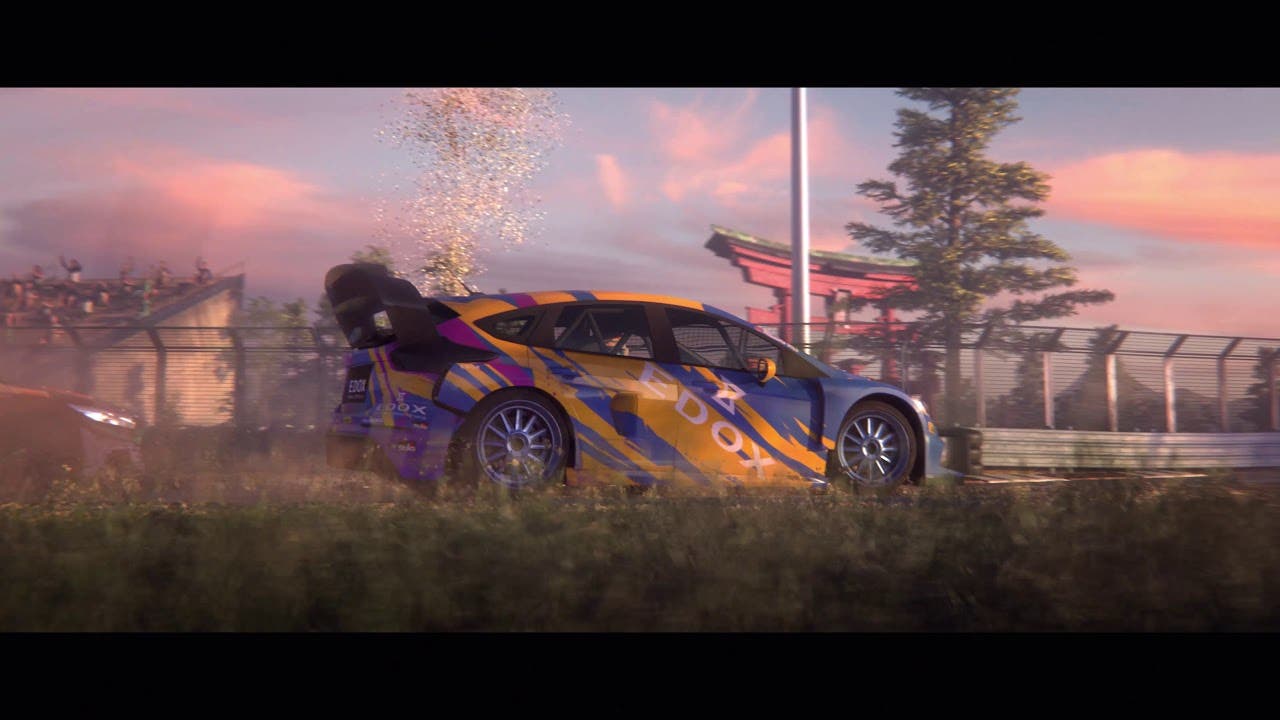 V-Rally returns after 15 years with the announcement of V-Rally 4, coming in September

WRC 7 FIA World Rally Championship, or WRC 7 for short is Kylotonn’s third title they’ve developed in the series. While this game is a very solid entry, it is starting to show its age in presentation and graphical quality. The gameplay remains unchanged from last year, as it offers incredible tension and sense of speed. There’s a lot to do and see in the game, but will feel awfully familiar for series veterans and players of last year’s game. 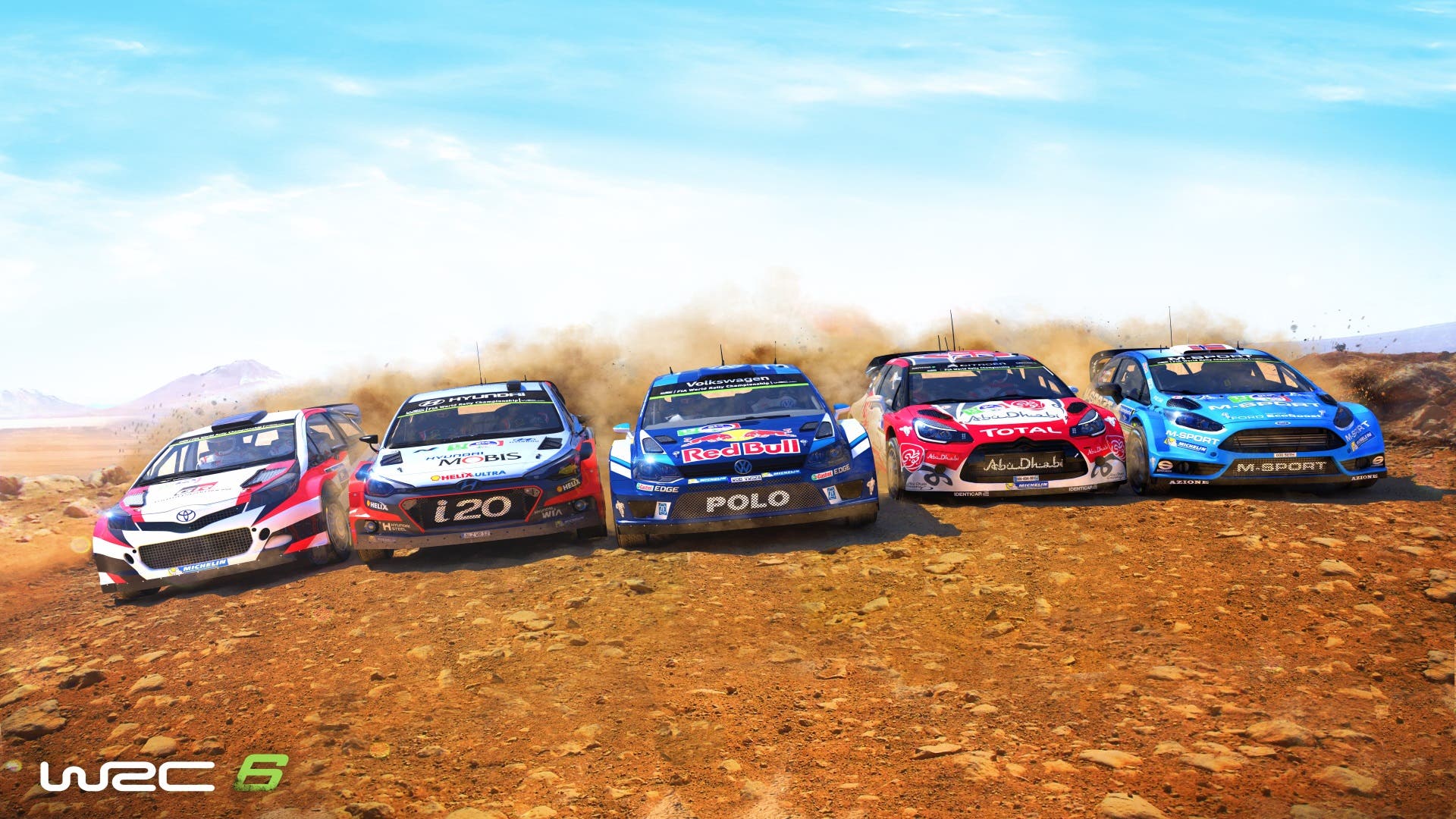 Thrustmaster, Bigben and Kylotonn work together to bring an authentic racing experience to WRC6

Bigben today announced its partnership with Thrustmaster, designer and manufacturer of hardware and gaming accessories, for the development of WRC 6, set to be released this October for PlayStation 4, Xbox One, and PC/Steam.