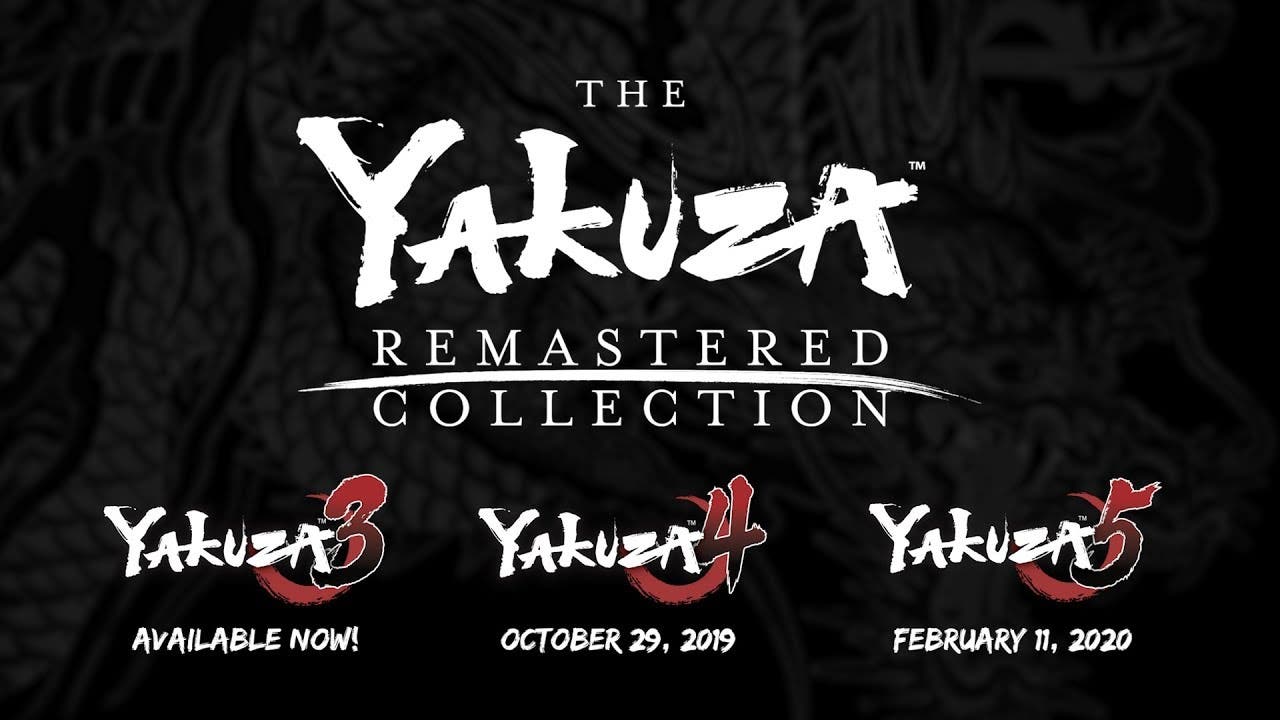 Here are over 30 screenshots of Yakuza 5’s combat

One of the most important things a Yakuza must know is how to beat people’s faces to a pulp. We’re talking about brutal, bloody and no-holds-barred street fighting. Kiryu and Saejima didn’t get street cred by adopting puppies and saving the trees, they got it by beating the ever-living crap out of everyone who dared stand in their way.

Today during its keynote address at the PlayStation Experience community event in Las Vegas, Sony Computer Entertainment America announced a partnership with SEGA® of America, Inc. and SEGA® Europe Ltd. to release Yakuza 5™, the much awaited fifth installment in the critically acclaimed main Yakuza™ series, on PlayStation®Network for the PlayStation®3 computer entertainment system in 2015. Yakuza 5 will make its Western debut as one of the most requested titles from the #Buildingthelist campaign, Gio Corsi, Director of Third Party Production at SCEA, announced at the event. Both companies also revealed that Yakuza™ 4 and Yakuza™: Dead Souls are available on PlayStation®Network today.