Ubisoft announced that Trials Fusion, the highly anticipated sequel to the massively popular platform racer Trials Evolution, will be available for download on Xbox One, Xbox 360, Steam, and PlayStation 4 computer entertainment system on April 16 in North America. In addition, the first gameplay trailer for Trials Fusion is now available. Developed by RedLynx in collaboration with Ubisoft Shanghai and Ubisoft Kiev, and designed specifically for the next generation of hardware, Trials Fusion offers players an unlimited array of obstacles and challenges as they race against the clock – with players from around the globe – to set track records.

Trials Fusion builds off the same maddeningly addictive physics-based gameplay of its predecessors while incorporating brand-new features, including the FMX tricks system. Create tracks that stretch your imagination and skill, and put your friends to the test by sharing online with the bustling Trials Fusion community, made possible by the fan-favorite Editor mode.

Whether players choose to race alone, against friends or in a worldwide tournament, the competition is endless… Just one run is never enough. 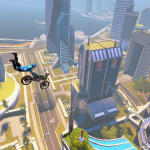 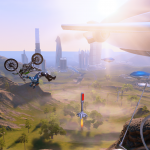 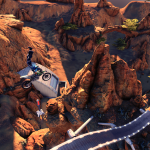 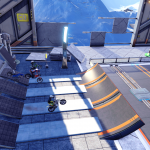 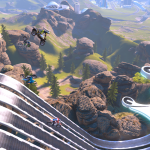 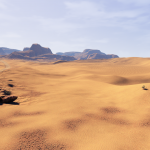 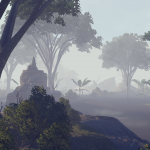 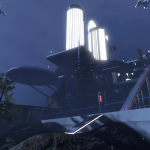 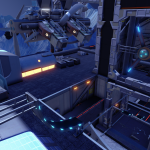 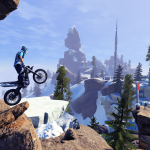 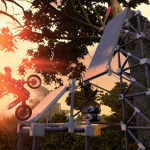 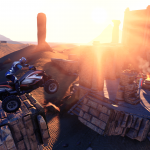 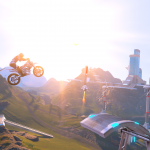 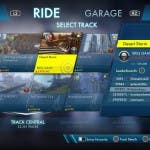 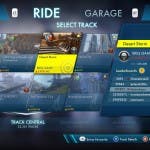 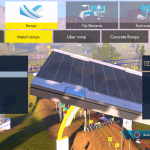 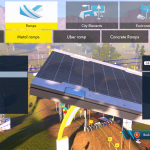