Arcen Games have consistently worked to break the mold of genres, or combining genres in unique ways. They haven’t always been successful with every outing, but have something interesting to offer. Each game of theirs has an overarching goal, and how you reach that goal is left up to you. The Last Federation is wildly entertaining as it contains 4X elements, and plays like a turn-based shoot’em up. It’s every bit exciting as it sounds.

You are the last surviving Hydral, a nearly extinct race of aquatic creatures out to try to save yourself from eradication by working with nearby races to form a federation that will work to prevent such atrocities from happening again. You’ll do this by combat, diplomacy, taking on jobs on both the positive and negative ends of the spectrum, sharing technology, and overall trying to make everyone happy in a manner in which you could compare to spinning plates. It’s exhausting, but gives you a never-ending list of things to do at any given time. Boredom is something you’ll never have.

At least the very first time you play, The Last Federation doles out the game’s mechanics and systems at a snail’s pace. This is to your and the game’s benefit so you don’t overlook something. It’s a very welcome way of progression for such an an expansive game. Games of this size can be very daunting, and by taking things slow, you don’t feel overwhelmed or swarmed with too much information. Returning players however, can turn this option off for new campaigns.

Some missions can be generally passive where you just have to guide your ship around sensors to make a delivery, then warp out. Others have you and newly formed allies taking on pirates in massive battles. Or doing more deceitful acts like sabotaging, hiring bio-terrorists, and things like that. All actions have repercussions. You can purposefully make all races spacefaring, thus making them more powerful. Should they think unfavorably of you, could work to destroy you, despite your generous acts. Being nice to a faction, hoping that they like you isn’t a guarantee.

The best kind of missions, are where you’re taking on a more active role, and placed into the thick of combat. This is where The Last Federation shines. When you are in battle with the AI, you can focus power to be prioritized to weapons, armor, and engines. And at any time can you balance the power or put all of your power into a particular station. Additionally, each faction is susceptible to specific weapon attacks. You can learn what their weakness is by hovering the mouse over them. Special abilities are eventually unlocked to use on your enemies, whether it’s a blast that destroys incoming shots, or a cloak to disappear. These abilities have limited use and are crucial to success in the late game. 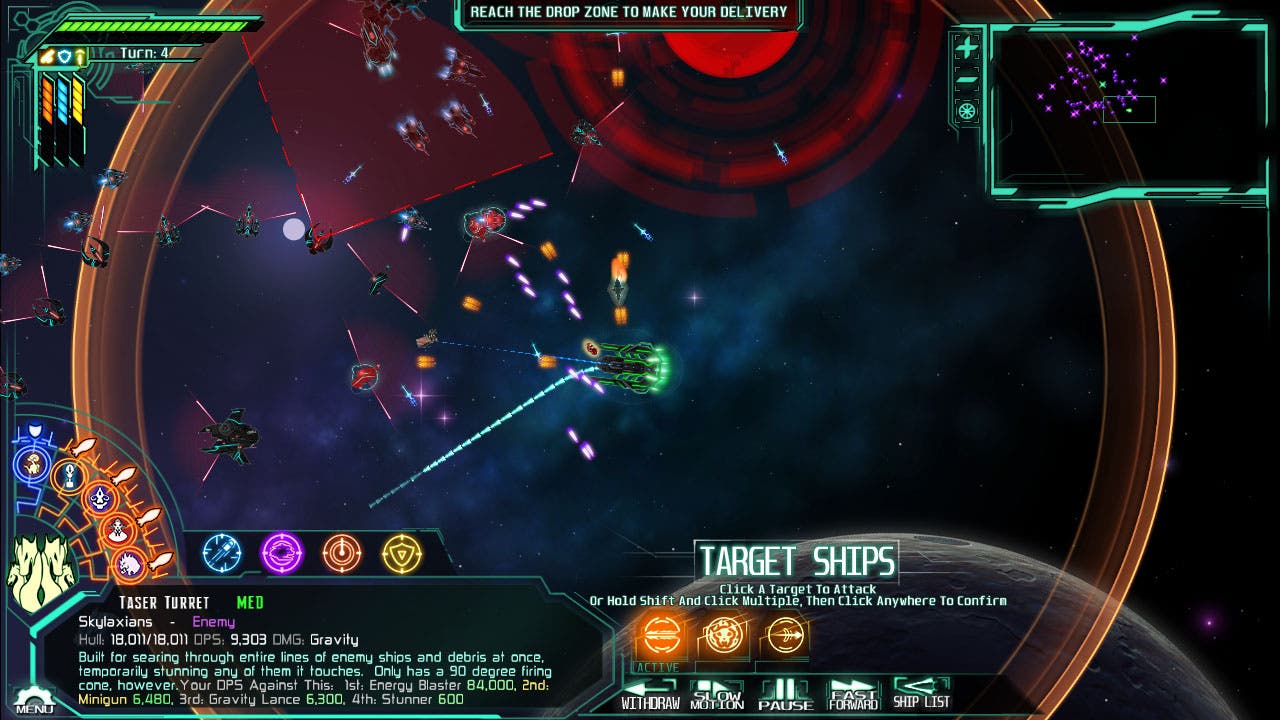 The solar system evolves over time. Pirates bases can unify and become a Pirate Empire for example. Or you can see factions grow and be demolished by bad decisions. These actions can happen with you present in the game, or not. Observer Mode is a great way to sit back and relax, and see how everything unfolds over hundreds of years. There’s nothing to do this, but it’s quite hilarious to press and hold the 2X button and watch the game calculate and bring the game to a crawl as factions grow to enormous numbers.

Customization prior to starting the game allows you to modify the difficulty, combat difficulty, turning on permadeath, and even the single-save Ironman Mode. These options allow for a more challenging game, once you get comfortable having played a few times. 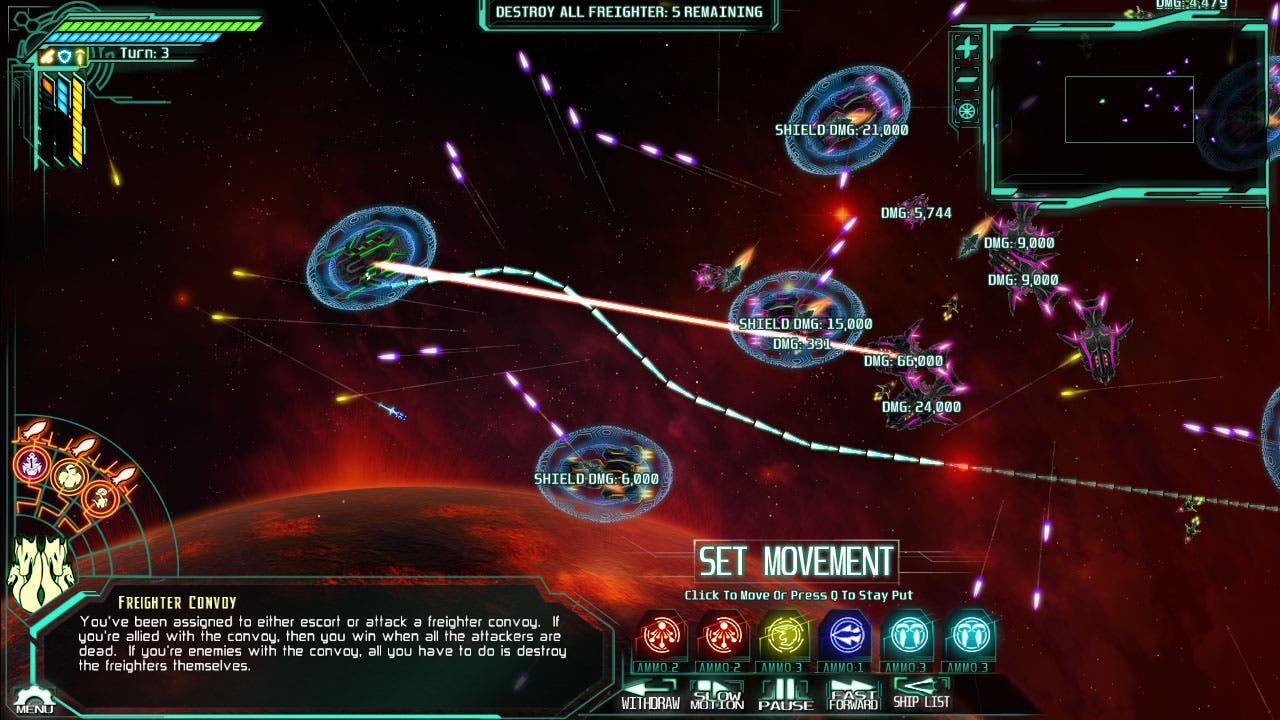 The Last Federation marks Arcen Games’ return to space games, and does fantastic things with it. Never resting on their laurels, the developers have made a very exciting and tactical game that is dynamic, evolving, and full of things to do.