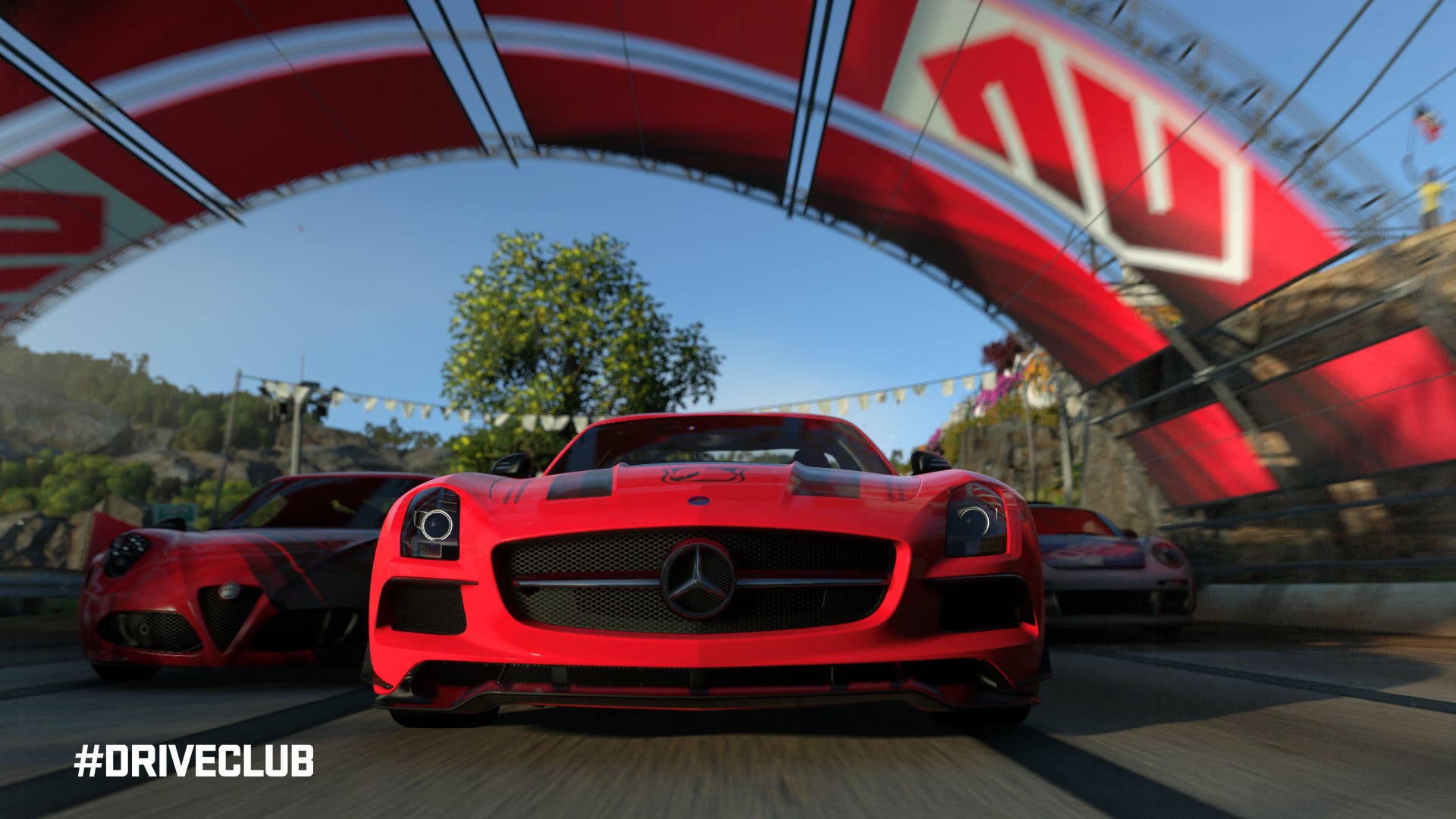 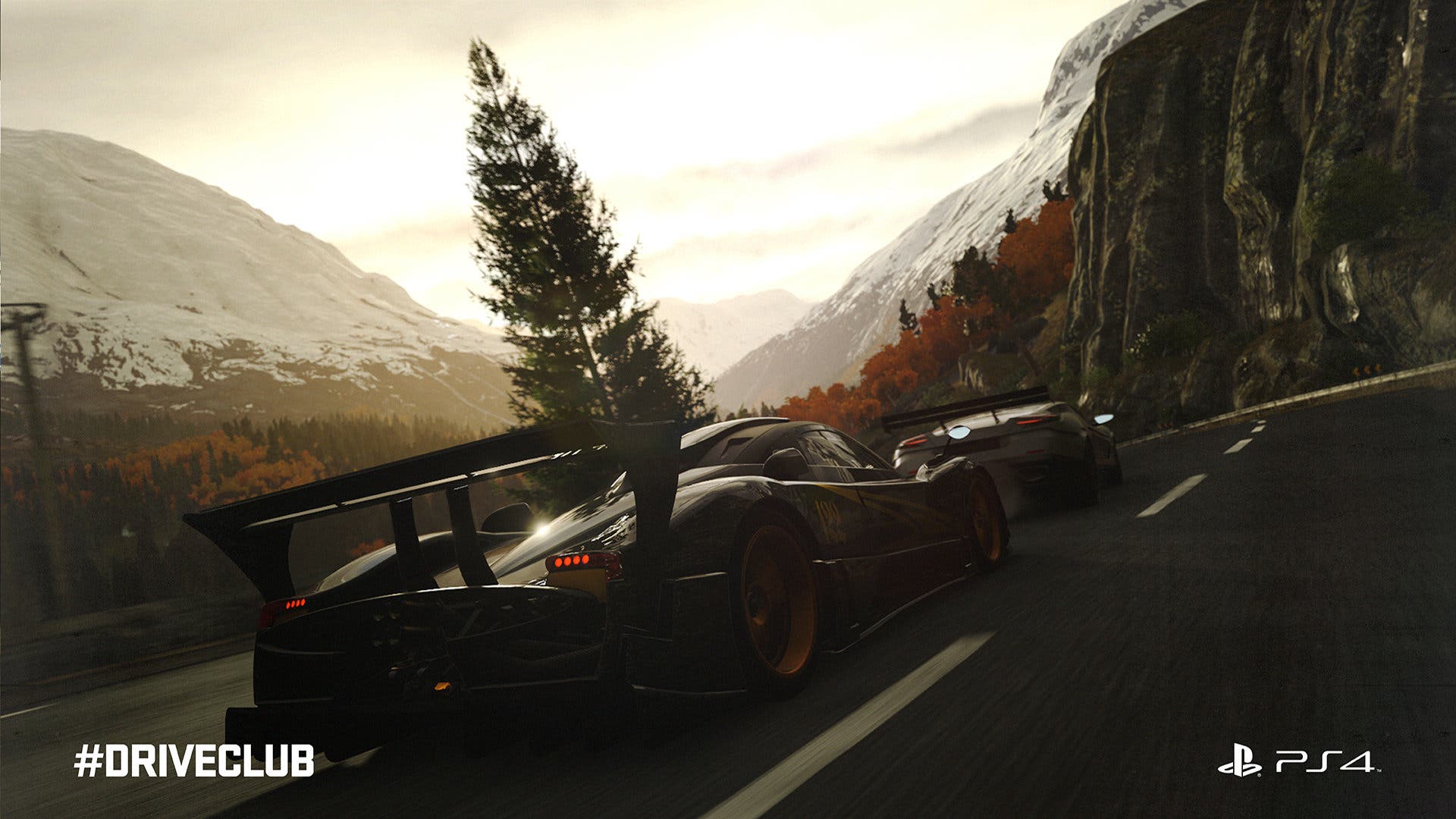 Driveclub was originally slated for launch, with a free PS+ version that had a chunk of the shipping game in it. But after multiple delays putting the release into October the free PS+ version is till nowhere to be seen. Even after the title shipped, major issues followed. The servers were down for over a month, well they were not technically down, they just received more load than they had tested for and things just went to hell. You could play single player but the whole gimmick for Driveclub, it’s online social features, were down. If the game had the fun driving physics to back it up, this wouldn’t have been such a problem. Unfortunately, Evolution couldn’t decide on if this was to be simulation or arcade.

The driving in the game is strange. You get this feeling that you’re supposed to drive this like any simulation racer, like a Gran Turismo or Forza, but once you hit that first turn you realize that these cars are too “tight” in the corners and to steal a quote from a famous NASCAR driver, these cars are going around corners “pushing like dumptrucks”. Sometimes the fastest feeling or most comfortable way around a turn is to slide your tail end around. This makes races terribly difficult because the AI is on a very scripted path and and they will not accept deviation. They can be just as bad as online racers going into the first turn, and we all know how that turns out. Ka-bang.

The one thing that’s done right is the game’s visuals, they’re impressive especially with the added weather in the most recent update. The game runs at 1080p and when you see the rain drops on your windshields and the wipers going, you’ll wonder how can PS4 visuals look any more real. Even following the car in chase views has added benefits of water on the camera lenses and such. The game looked good before the weather, it looks spectacular after. 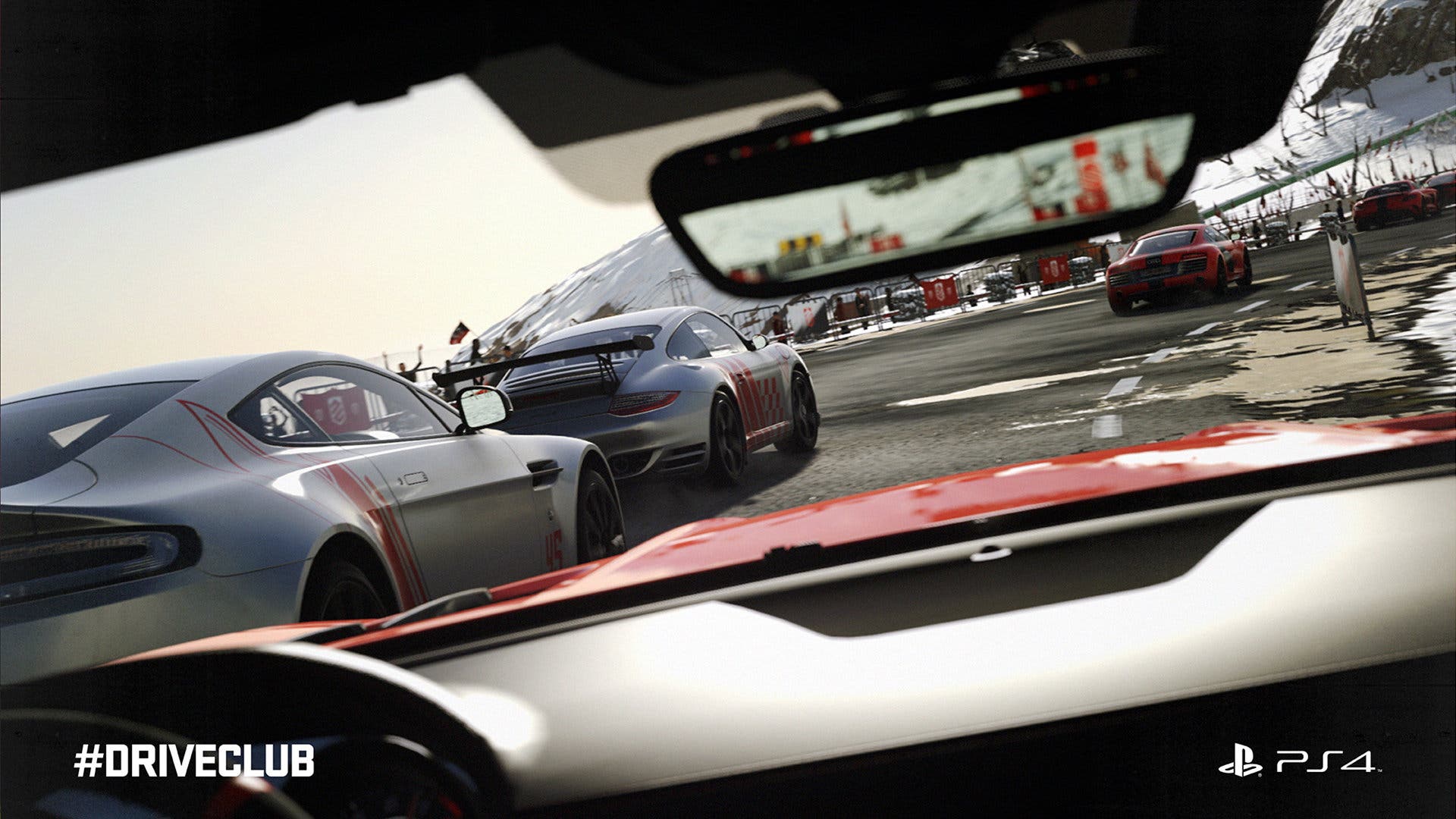 But a racing game can’t be all about its visuals and with the physics being on par with a Hot Wheels fantasy racer simulation, the last thing that could redeem this game is, well, the social aspect. If you’re hearing crickets chirping after reading that last sentence, know that is what owners of the game heard for over a month. After things were kind of out back into place, challenges still weren’t available. It wasn’t until very recently that those were actively working for players. The game doesn’t even seem to get it’s own namesake, like most, I would imagine a club is a handful or more of people. Driveclub gives you six club member spots. Heck Forza Horizon has damn near unlimited spots for your clan while Driveclub, a game all about being a club, taking down other clubs, only gives you six members. What in the world?

Once you’ve created your tiny posse, the time trial and challenge stuff is actually ok. Leaderboard times are broken down into the specific criteria your race took place in, like weather and so on, and even by car. For a while, I held the fastest lap time in a Maserati on a certain track, in the rain, and at 12am; it was cool to see. So naturally, I sent those specific race parameters to my group members as a challenge. Driveclub is the only game so far to make use of the PS4’s challenge notification and it works just as advertised. You get a system level notification whenever you receive a challenge from the game. 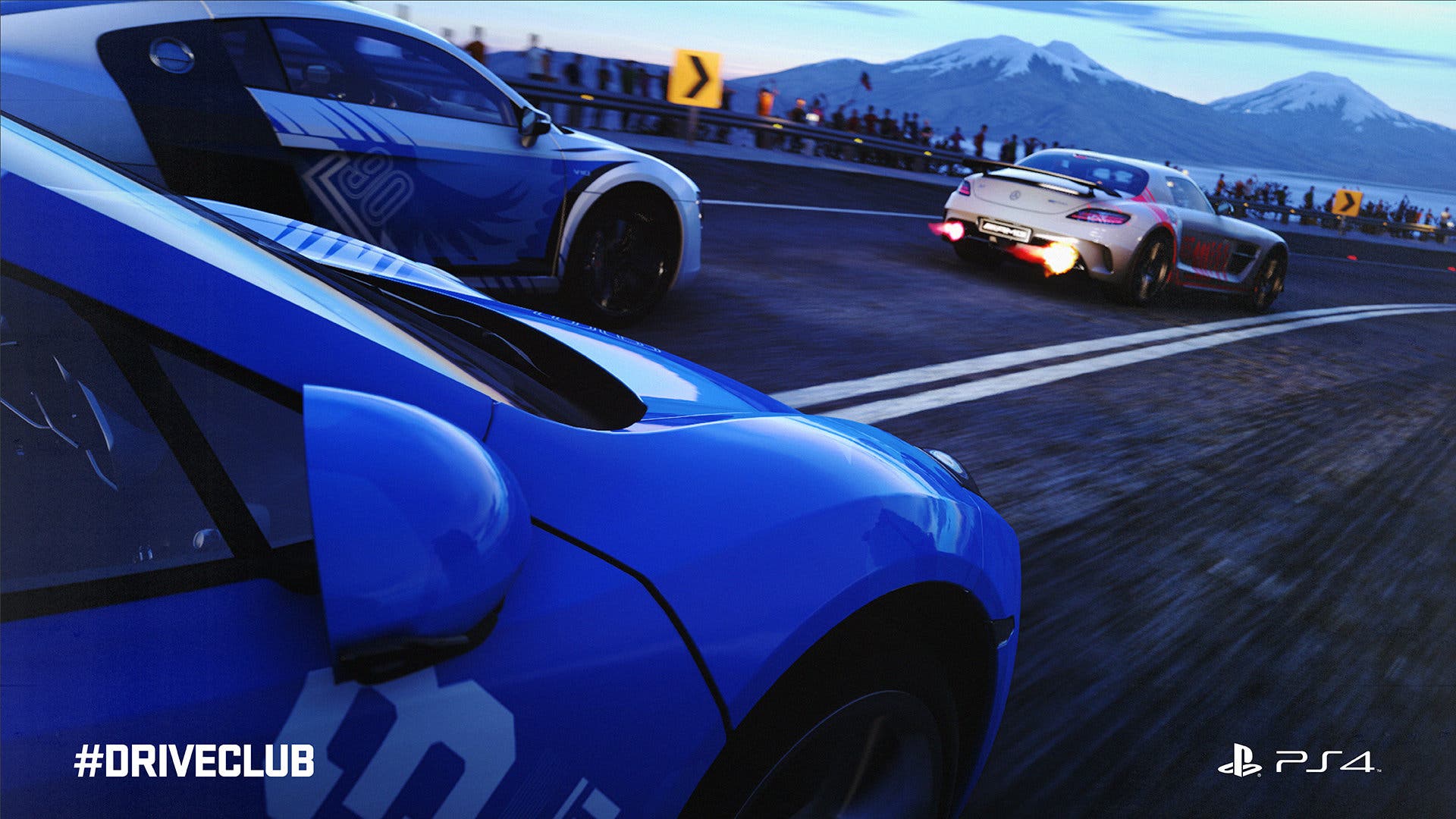 Overall, the game is not fun alone and tolerable with friends. That is if any are even still interested as they were probably waiting for the free version anyway.