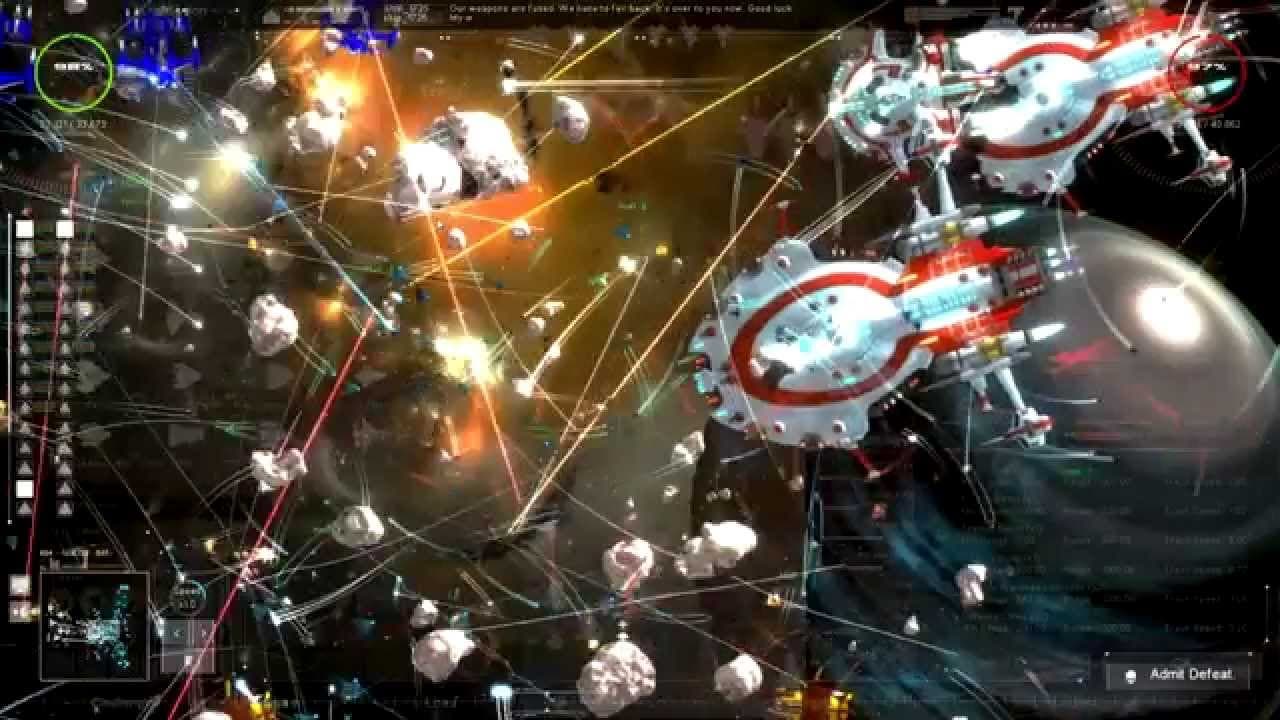 Positech Games is pleased to announce that the follow up to 100,000 plus selling Gratuitous Space Battles is available from today on open beta. Unsurprisingly named Gratuitous Space Battles 2, this new title once more does away with all the long winded base building and delays found in other strategy/management/simulation space-based games. Simply construct your ships from modular components, arrange them into fleets, give them orders and then sit back, watch the laser beams fly, hulls explode and hopefully win the day – or is that night, hard to tell in space.

A sequel wouldn’t be a sequel without a heap of new stuff and GSB2 doesn’t disappoint. Head of Positech Games and its lead (only) programmer, Cliff Harris, has been listening to what players of the original game loved and didn’t love so much plus what they would like to see in a follow-up. Here’s what’s been added:

Gratuitous Space Battles 2’s open beta is available now for PC from http://www.gratuitousspacebattles2.com/register.html for 500 Martian Kriptogs or in earth money $24.95USD, that’s about £16.50. Those purchasing now will receive access to the beta plus a Steam key for the full release that will also see Mac and Linux versions plus additional languages added.