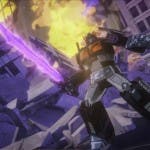 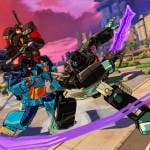 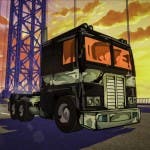 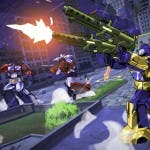 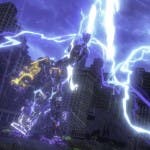 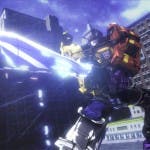 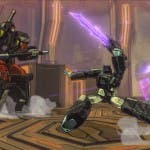 The “TRANSFORMERS: Devastation DLC Bundle” is now available for $4.99 MSRP through the PlayStation®Store, Xbox Games Store and Steam.