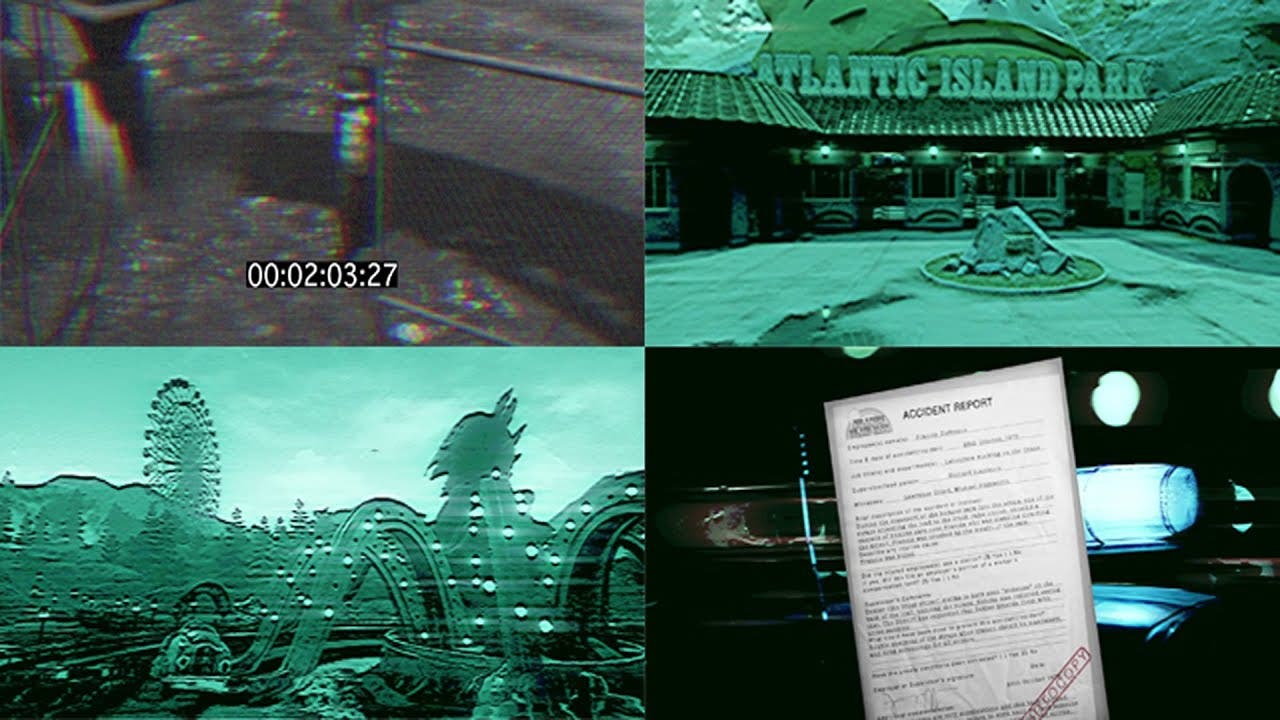 The Park available to haunt your Xbox One and PlayStation 4

Funcom is thrilled to announce that ‘THE PARK’ launches onPLAYSTATION 4 and XBOX ONE today, becoming available in various markets throughout the day. Turn off the lights, close the curtains, and delve into ‘The Park’ from the comfort of your own couch. Behind the gates of the Atlantic Island Park lies a sinister secret just waiting to be uncovered.

Make also sure to check out THE GRISLY TRUE STORY BEHIND THE PARK, a brand new video exposing some of the chilling events that took place in America’s deadliest amusement park!

In ‘The Park’ players step into the shoes of Lorraine, a mother whose son goes missing at the Atlantic Island Park. Here players must explore the dilapidated amusement park and face panic and paranoia as they progress unravel Lorraine’s story and the history of the park itself. Focusing entirely on intense storytelling and exploration instead of combat and action, ‘The Park’ draws inspiration from other first-person exploration games such as ‘Gone Home’, ‘Dear Esther’ and ‘The Vanishing of Ethan Carter’.