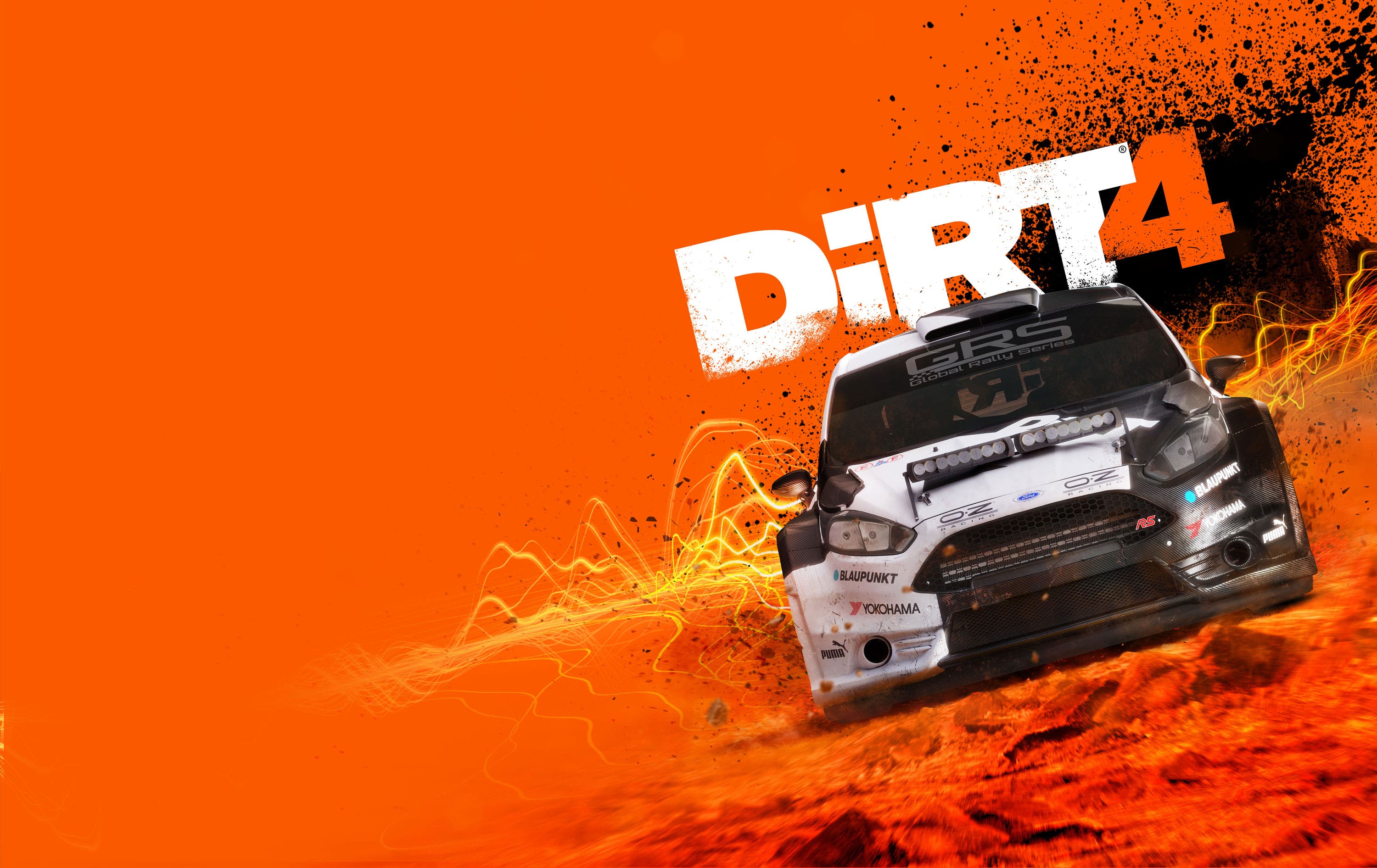 DiRT 4 has all the modes you expect to be present in a numbered DiRT game, but somewhere along the way, Codemasters didn’t give DiRT 4 a personality befitting for the series. Gone is the Instagram-filtered look and Mountain Dew spewing words from famous extreme sports celebrities of DiRT 2, and also gone are the slick and splashy menu transitions and career navigation of DiRT 3. Where DiRT 4 falls a bit short in presentation, it makes it up where it counts, in gameplay. DiRT 4 is without a doubt the best-feeling and playing game of the series. DiRT Rally was the most recent DiRT game released from Codemasters, that was a bit of a departure and seemingly came out of nowhere onto Steam Early Access in 2015. It released in full on Steam as well as consoles as a simulation rally racer that did not hold your hand. It was unabashedly difficult and challenging. DiRT 4 resembles DiRT Rally more closely than it does its predecessor, DiRT 3. This news might come at a bit of a disappointment, but you should relish in knowing that DiRT 4 is the best the series has played yet. The game offers two playstyles: Gamer and Simulation. The gamer goes for a more arcade-feeling racer, and simulation is more like DiRT Rally and focuses on realism. I tried both, and enjoyed Gamer more. It’s all a matter of preference, and having the option is to the game’s benefit.

Codemasters realized that a properly numbered DiRT game on new consoles with two styles of play needed some teaching. There’s detailed and lengthy tutorials to teach you everything you need to know about rally racing, and are completely optional, but wholly necessary for newcomers. Something that Sebastien Loeb Rally EVO and the WRC games have failed to explain in detail and in demonstration for years. There’s an extensive career mode in which you race across the four race types: Rally where you drive with a co-driver telling you about every turn and how to take them, Land Rush where you’re in a truck or buggy and go full-throttle on closed dirt courses, RallyCross puts you in a rally car and has you driving in short, closed courses with mixed surfaces, and Historic Rally putting you in the seat of a classic rally car from the 60s, 70s, 80s, and 90s and dealing with the technical limitations of the day. From there, you’ll earn money to build up a mighty garage of various rally cars, manage crew members, develop a unique brand, take on sponsorships, and upgrade your facilities to make you a better driver and make you more money. It’s a career mode that you see visual representations of your growth as a driver, more than a number on a progression bar.

DiRT 4 is not short on modes. Outside of the career is Joyride, a place where you can get behind the wheel of any car and goof around the “Dirtfish Academy”, a facility in Michigan to teach you how to be a rally driver. It is also here where old DiRT game modes reside, tucked away. While not a full-on “Gymkhana” mode, you can smash foam boards in a strict time limit to advance to do more ridiculous things. Gone are doing donuts around construction equipment and doing precise drifts to earn points, but there’s fun to be had to put your skills to the test. Notably missing are Hill Climb events on Pike’s Peak. A lot of my time in DiRT 4 has been getting distracted by its various modes. The way in which you acquire cars is pretty great. As you earn currency, you can spend it on the aforementioned team upgrades, or purchase new cars instead of borrowing other teams’ cars. To purchase new, you go to the dealership. To find old rally cars of days gone by, you have to turn to the classifieds. However, that may not guarantee you’ll find what you’re looking for. It’s simple, yet so satisfying to be on the “hunt” for a classic car you can’t get anywhere else. DiRT 4 nails the feeling of making owning a car feel worthwhile.

Community Events are a carryover from DiRT Rally, and are used to great effect here. You can complete on a specific track with a specific car to set a time for the day, week, or monthly challenge. The multiplayer is so great to have live competition against, with real players. In things like Rally, you’ll never see those you’re up against, but you will see their times and current position. DiRT 4‘s most impressive feature, are the near-infinite stages from “Your Stage”. In Freeplay, you can setup a championship, or series of races by selecting the course, the time of day, and weather. From there, you set the complexity and length of the stage, and press a button. That’s it, your stage is generated on the spot and is unique to you. This will increase the longevity of the game and introduce new challenges when creating these for yourself, and show your friends in multiplayer.

DiRT 4 manages to feel lifeless as the game plays it a bit too straight at times. By offering two different playstyles that cater to the casual and hardcore rally enthusiasts with a wide range of content to explore. The career mode is so well thought-out, feeling worthwhile and like you’re progressing meaningfully. The timed challenges and “Your Stage” provides endless stages beyond what’s already been hand-built by Codemasters. DiRT 4 is a fantastic rally racer, and shouldn’t be missed.