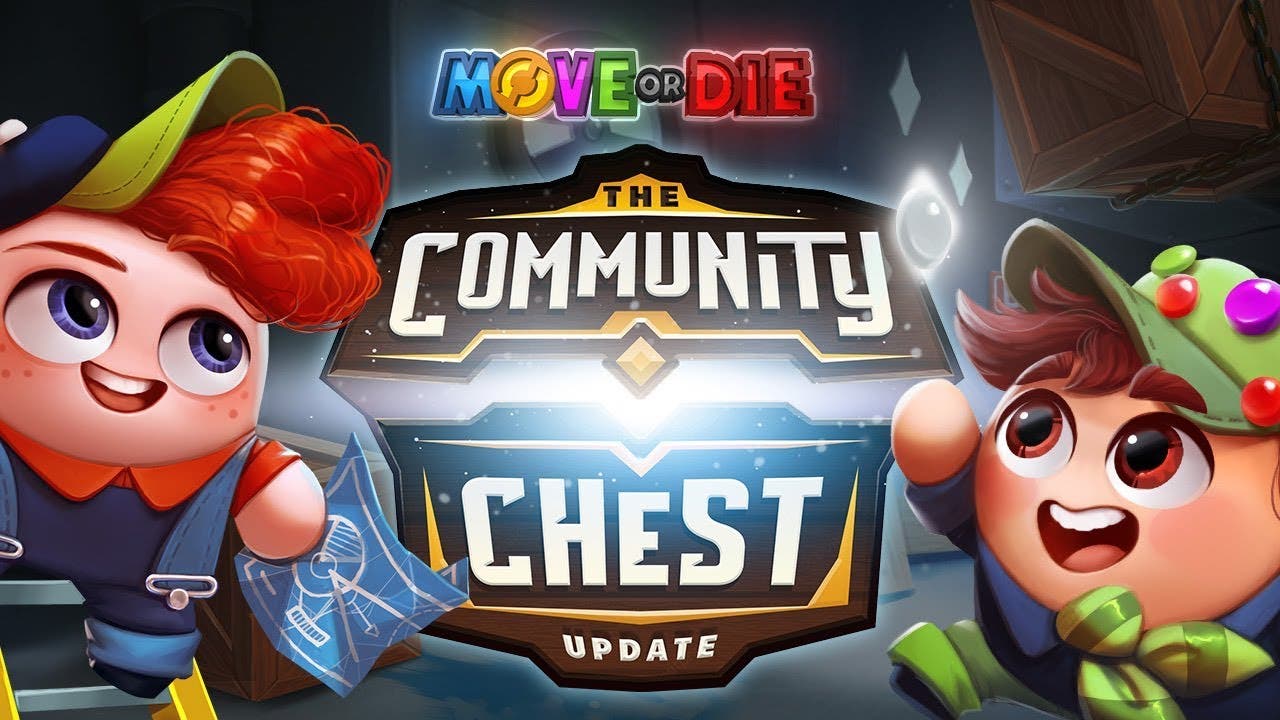 The furious minds of Those Awesome Guys announced an all new FREE update to their ultimate friendship-ruining game, Move or Die, just in time for summer. In addition to the update, the game is now 67% off the original $14.99; never before has spending $4.94 to ruin your friendships become so economical! Invite your friends over for an evening of pizza munching and game playing with the all new ‘Community Chest Update.’ In addition to performance updates, players will be able to get new characters, mutators, consumables, levels, and much more! Play as Archie, Millard, and Techie in the latest update, with Velcro and Dirty Shoes coming in as the newest mutators. Over 15 new levels have been added from the Level Building Contest earlier this year!