RockShot, the free-to-play shooter sees a massive amount of updates after a month since going into Steam Early Access

The explosive free-to-play multiplayer online shooter RockShot, which released just one month ago on to Steam Early Access, promised players a damn good time through insane game modes, over-the-top weapons and pure anarchy on the battlefield! But RockShot shot its payload too soon and the community wasn’t happy. Gameforge and developer Soleil have listened and have a buttload of new updates to announce! 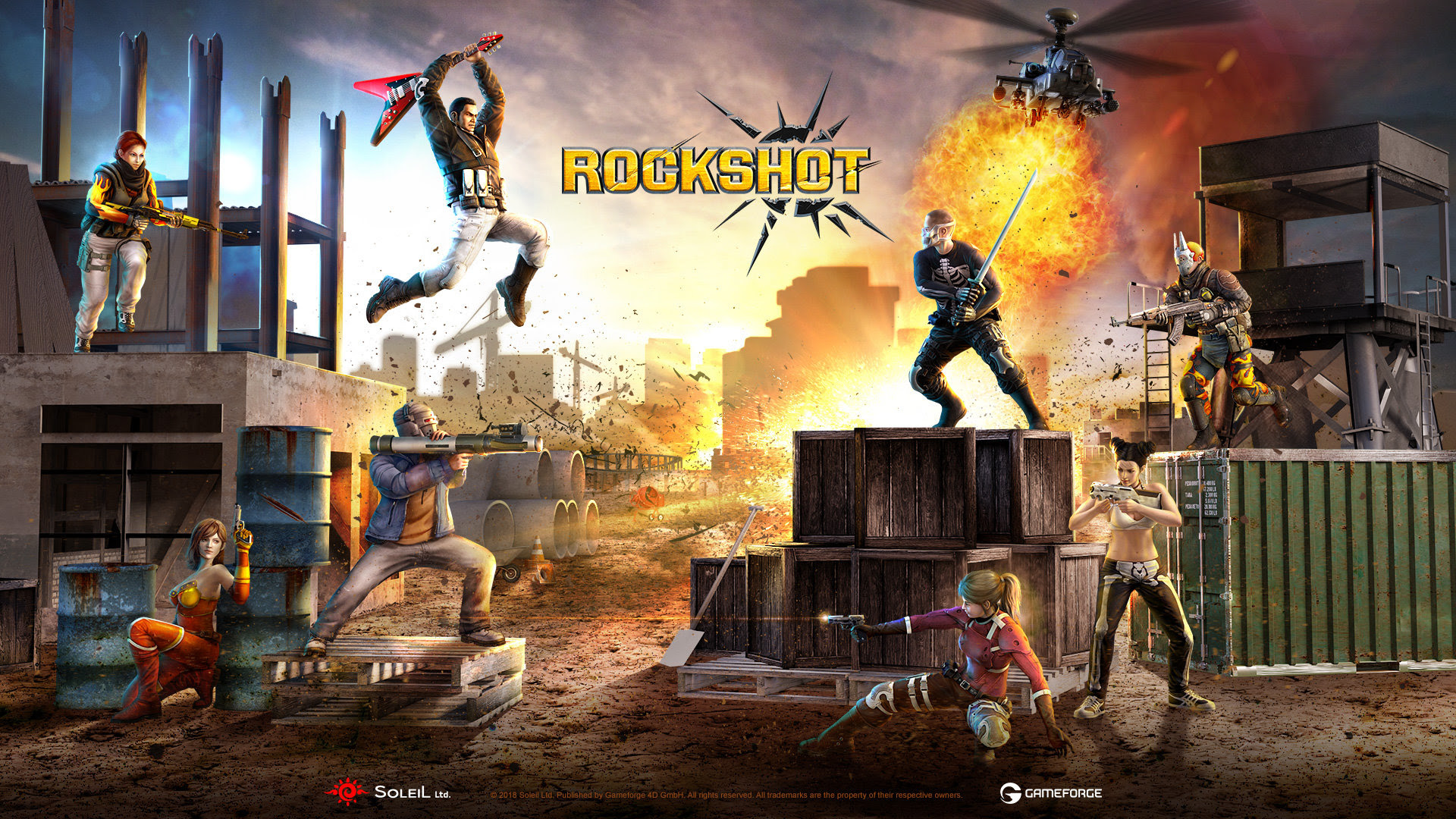 RockShot’s latest major content update is available now — featuring tons of changes made to the game based on player feedback and the addition of new content. Since launch, RockShot has been updated to include several new maps, new weapons, free unlockables and gifts, new Event Modes, new vanity items and more — DAYUM! Check out a quick bullet list below of new content available now in RockShot: 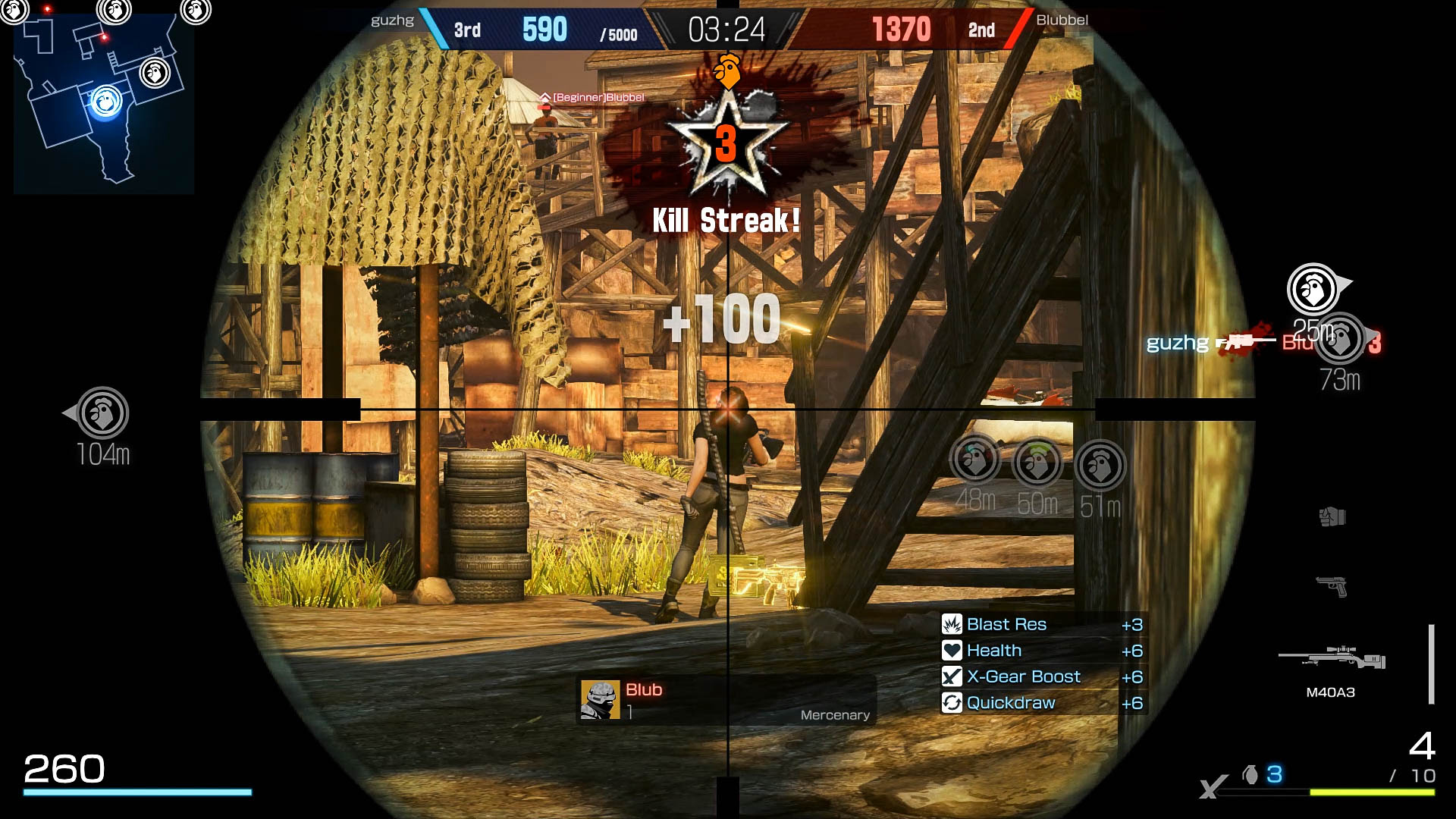 Based on valuable feedback from the community, Gameforge and Soleil strive to make RockShot the best game that it can be. Updates have also addressed launch server connection issues, game optimization and removed/refunded wack AF “Pay 2 Win” content, putting the focus back on player progression and optional cosmetics (because real fly guys and gals kick ass on their skill alone). Additional updates are on their way! And in just a few days, more global players can jump on in when Spanish and Italian language support is added.

The folks at Gameforge — known for publishing popular free-to-play multiplayer online games SoulWorker, Elsword and NosTale — and Soleil — a Japanese studio staffed by developers behind the action-packed Ninja Gaiden and Dead or Aliveseries — invite you to give this devil a second chance and download RockShot today!