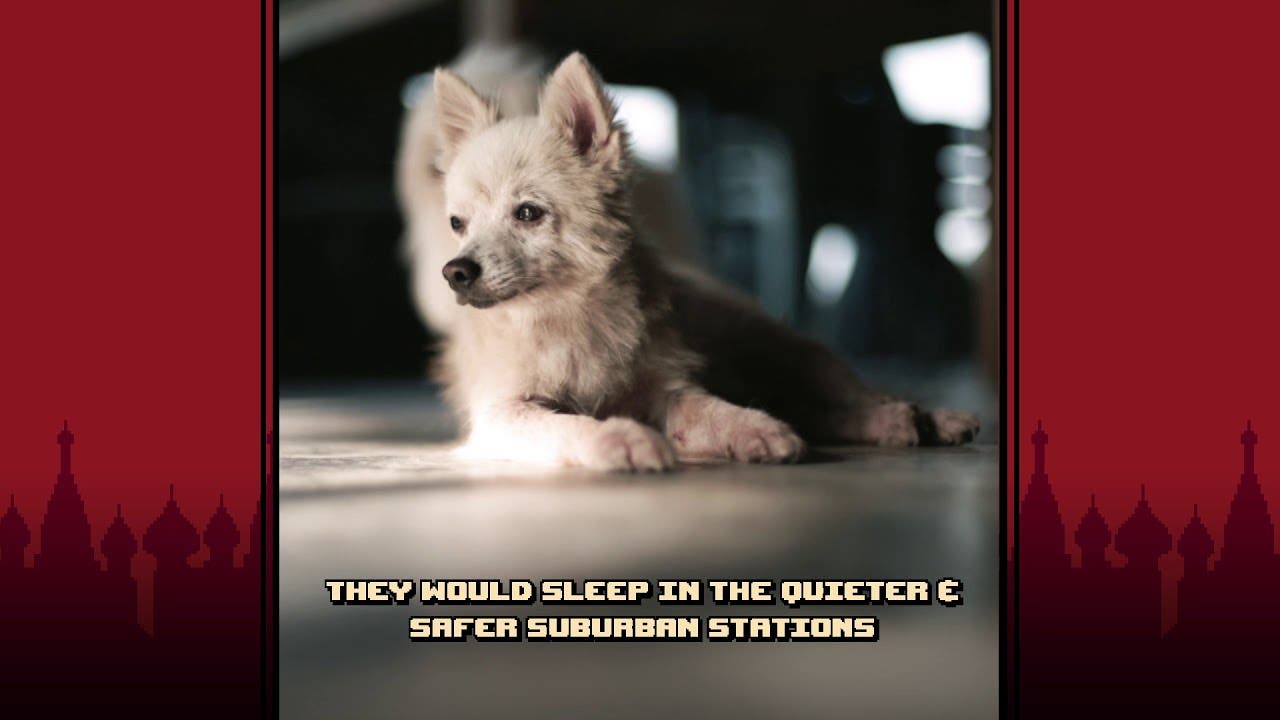 Toronto, Canada – July 18, 2018 — Spooky Squid Games, creators of They Bleed Pixels, are ready to let the dogs (and other critters) out. Woof! Russian Subway Dogs releases on August 2nd for Windows and Mac, with console and Vita versions coming later this year! To celebrate, we put together a video that tells the story of how Russian Subway Dogs came to be, looking back at the real-life dogs who learned to navigate the Moscow metro!

Based on the now-infamous dogs of the Moscow metro, Russian Subway Dogs is an action-arcade battle against the clock to consume as much food as possible! Play as a range of charming critters all looking to make it through another day on the Moscow metro. Eat shawarma, bark at vodka, and definitely don’t consume any chocolate as you rack up multipliers to keep your hunger levels at bay. Simple enough for a puppy to pick up but still packed with challenge, Russian Subway Dogs balances fast-paced gameplay with quick thinking as players face a constantly changing mix of enemies, items, and all manner of subterranean surprises.