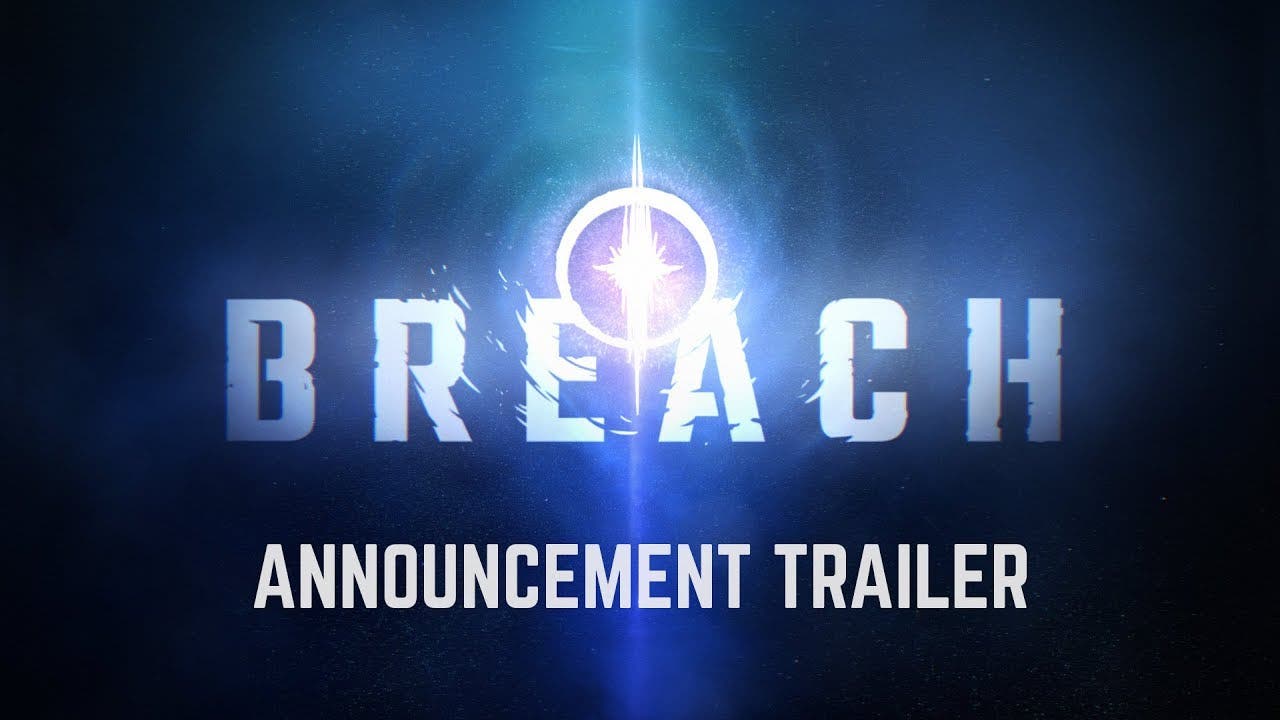 In Breach, players can choose from dozens of classes with endless customization options and the ability to switch to any class at any time. From the explosive Gunslinger that mixes magic with technology, to the time-bending abilities of the Chronomancer, all the way to the aerial juggling combos of the Auros Gladiator, there’s a play style for every kind of gamer in Breach. In addition to customizing the perfect hero, players can take on the role of the main antagonist, the Veil Demon. Conjure traps, summon elite creatures, and use the power of possession to control enemies including massive boss monsters to prevent heroes from completing mission objectives!

“In Breach, a big focus was to have a constant pace of intense action for any class you want to play,” states Gabe Amatangelo, Game Director and Chief Creative Officer for QC Games. “The combinations of different classes and player styles will create various squad tactics making each play session truly unique. And if you have a human player controlling the Veil Demon, the Breach experience becomes even more dynamic and challenging.”

Breach will enter paid Steam Early Access later this year with the Free-To-Play full launch in 2019. Can’t wait to prep your mission loadouts and squad combinations? Look for announcements on upcoming Technical Alpha and Early Access dates by following the game on Twitter, “Like” us on Facebook, and visit the official game page at PlayBreach.com.