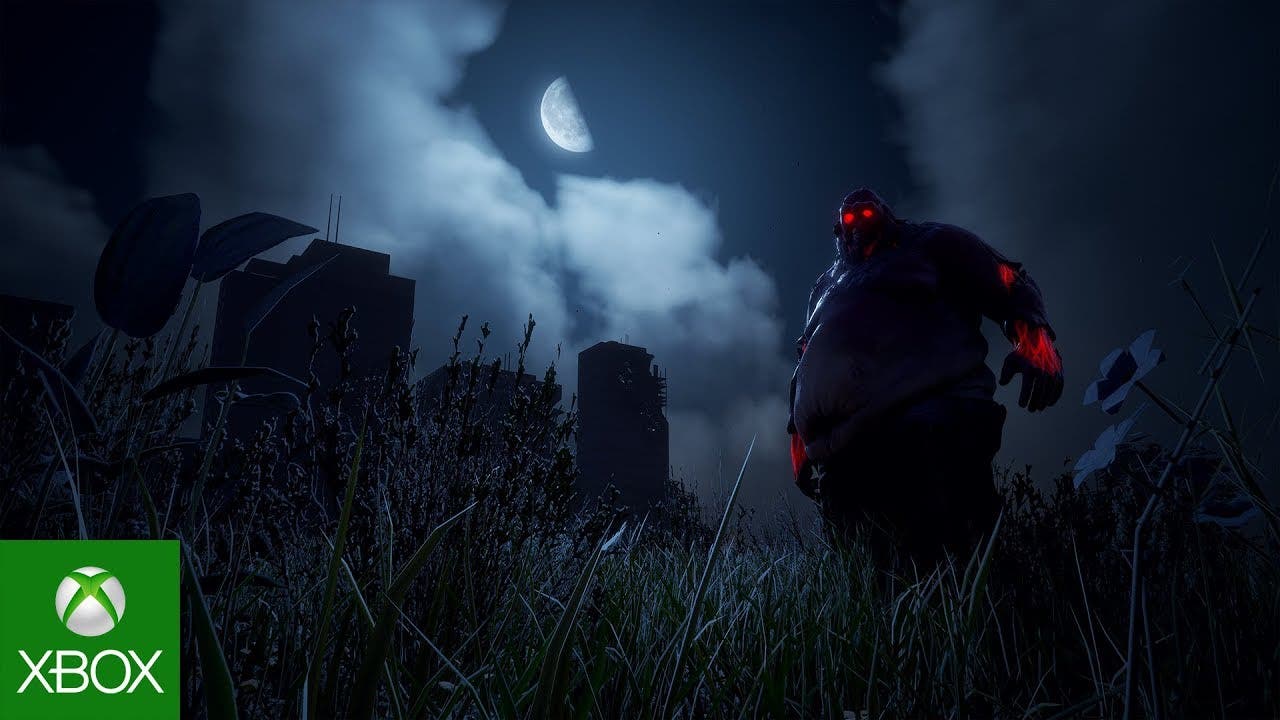 Today marks the launch of the Daybreak Pack, the latest addition to State of Decay 2 across the Xbox One family of devices. This new release provides a new mode to add to the ultimate zombie survival experience for new players and the current community of over 3 million players worldwide who have supported State of Decay 2 since launch in May.

Daybreak Pack is a brand-new game mode for State of Decay 2 – a re-playable co-op “zombie siege” experience. Players and up to three teammates will take up the role of highly-skilled Red Talon soldiers with access to new high-end weaponry tasked with defending a fortified position where a technician tries to repair a critical satellite relay. In order to make it to Daybreak players will have to fight off waves of zombies that get more numerous and difficult to defeat, including extra dangerous freak zombies which can wreak havoc on the base.

Daybreak Pack also sees the introduction of a new freak – the ultra-challenging Blood Plague Juggernaut – which not only can take out the whole base but infects attacked players with Blood Plague, creating an extra layer of peril as players try to survive until the morning.

To tackle this challenge there are now a variety of higher-powered CLEO weapons including nine new ranged weapons, six new melee weapons and six new deployable explosives. These weapons can also be unlocked for the player’s base game as well as new accessories and base upgrades, including the opportunity to bring a Red Talon soldier into your base community. Lastly players can look forward to a new set of achievements worth a total of 250 Gamerscore!

In addition to today’s launch of Daybreak Pack, Undead Labs remains committed to updating and improving the game for our 3 million-and-growing players with various upgrades, optimizations and tweaks. The most recent content update took place last week and you can find a full list of patch notes at www.stateofdecay.com.

Daybreak Pack is now available as an addition to the Standard Edition of State of Decay 2 for $9.99 (USD*), and is included with the Ultimate Edition. The full game is available via Xbox Game Pass and Daybreak Pack can be purchased by Game Pass members at a ten percent discount. For those interested in diving in for the first time, State of Decay 2 is an Xbox Play Anywhere game, meaning one digital purchase gets you both the Xbox One and the Windows 10 version of the game.

How will you survive…the night?