All players will be able to participate in the basic event with the Free Pass, which will allow players to increase their season tiers and obtain rewards. Players can purchase the full Adventurer Pass for 950 E-Points to gain access to the full range of exclusive rewards.

Just signing up for the Adventurer Pass will grant players rewards including the Icon characters- Gavin X, Haas, and Lynn. They also gain access to exclusive Adventurer weekly challenges, a continuous XP bonus, and more. Players that choose to purchase later on won’t miss out. Players can buy the Adventurer Pass mid-season and retroactively earn the premium rewards based on the season tier that they already achieved.

Levelling Up The Adventurer Pass 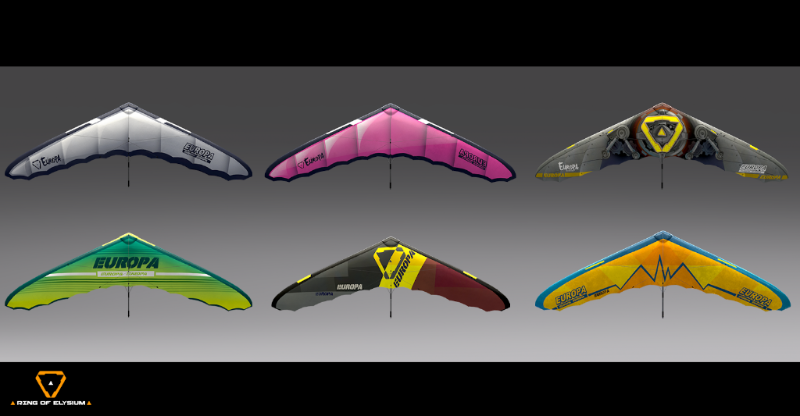 As always, none of the rewards effect game balance and all rewards earned will unlocked forever! Ring of Elysium has already had millions of players join the fight around Mt Dione. Players can download and play for free on Steam now.