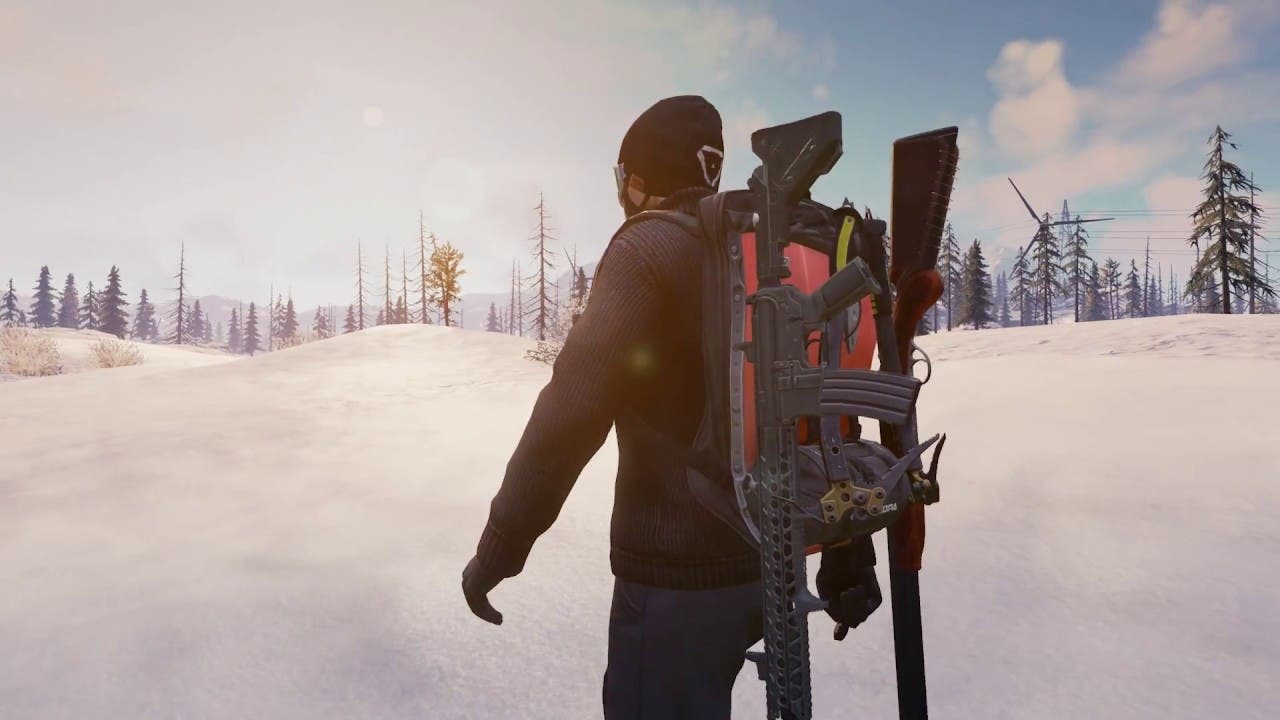 Tencent Games have today announced that their new online multiplayer shooter Ring of Elysium will be coming to Steam on September 19th. Players can Wishlist the game on the store page now. Developed by Tencent Games studio Aurora and using their in-house next gen-game engine QuickSilver X, Ring of Elysium promises to deliver a multiplayer experience like no other.

Players will be thrown into a mountainous region under assault by an ice age level snowstorm. Thanks to a dynamic weather system, the predefined regions of the map will change and be affected by the weather forcing players to adopt new survival and combat strategies. Certain locations on the map will be at risk of an avalanche which when triggered, will destroy all buildings and players within range.

RoE also changes up the objective of matches from previous games in the genre. Instead of just killing other players to be the last one standing, Tencent wants to provide an objective that allows unique gameplay moments.

Players will fight and survive their way across the map to try and board a rescue helicopter with four open seats. This allows up to four players to win a match, which opens the game up to new tactical possibilities and playstyles. Camping in a bathtub is not recommended for survival here.

Ring of Elysium provides a whole arsenal of modern weaponry and upgrades for players to utilize for their survival. An innovative attachment system allows players to use dual scops and allows auto-equipping and transfer of attachments between weapons.

Players can travel across the map in a variety of ways with Tencent throwing extreme sports into the mix on the mountainside. Hang-gliding, snowboarding, mountaineering, cars, boats, and more are possible modes of transit in the game.

Players can Wishlist Ring of Elysium on Steam now and join the official Discord. The game will be available on September 19th and will be free to play.