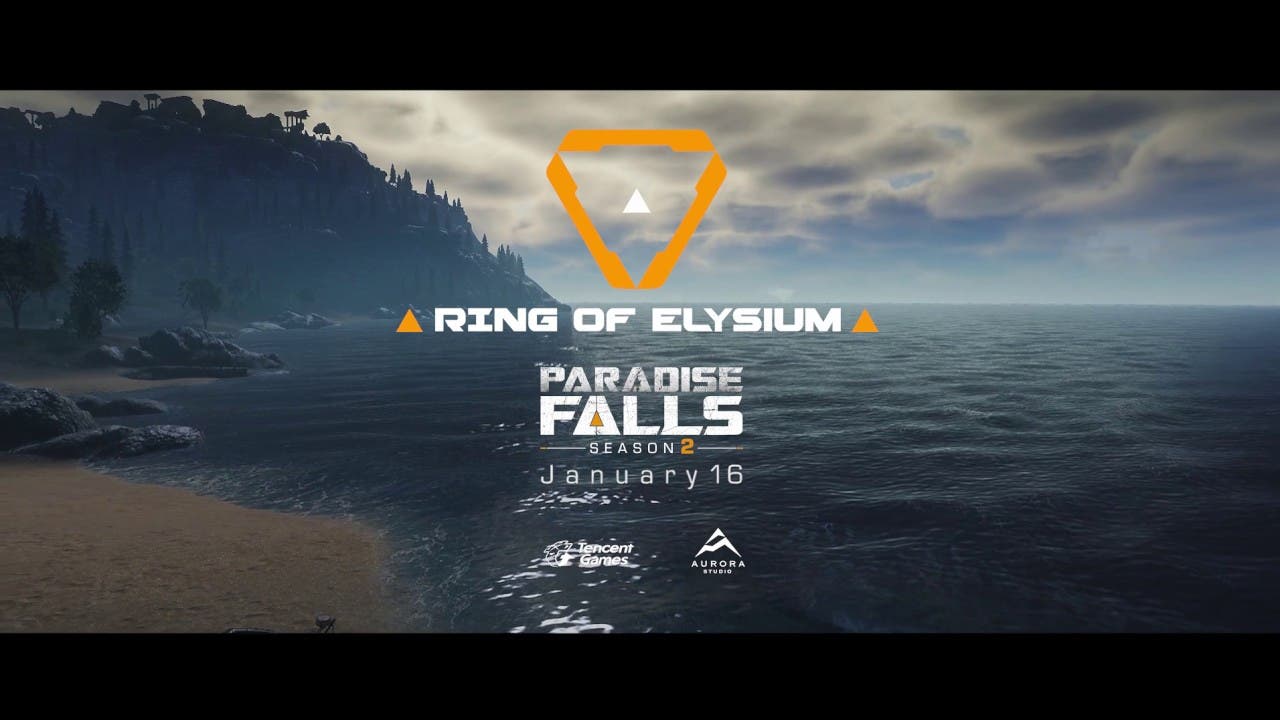 Aurora Studios, the developers of hit next-gen battle royale Ring of Elysium have announced that Adventurer Pass season 2 and a new gameplay update featuring a new map will launch on January 16th. The Europa map will feature an active volcano and will also introduce three new characters and modes of transportation featured in the trailer that released today.

Flipping the switch and transporting players to a warmer Mediterranean-style locale, the game’s new map Europa Island will drop players onto an island in the center of the ocean with a now active volcano Alecto.

Players will also be able to travel under the sea by driving the cross-harbor tunnel submarine and will need to use any means possible to reach the rescue helicopter as volcanic ash and destruction as it closes in around them in the danger zone.

Getting around the brand new volcanic island will be just as adrenaline pumped as players have come to expect from Ring of Elysium, with the addition of three new extreme and fun forms of transport. BMX bikes, hang gliders, and grappling hooks make getting up to those high advantage points to check out the competition its own adventure.

Europa Island also brings brand new weapons for players to equip themselves with including the new MG4 and PKM. The new weapons and transport modes allow for even more tactical options in the quest for survival.

Players can jump into the action of the new Europa Island map on January 16th and play as three new characters well equipped to survive the island each with two sets of upgraded appearances. Ring of Elysium is available to play now for free on Steam.