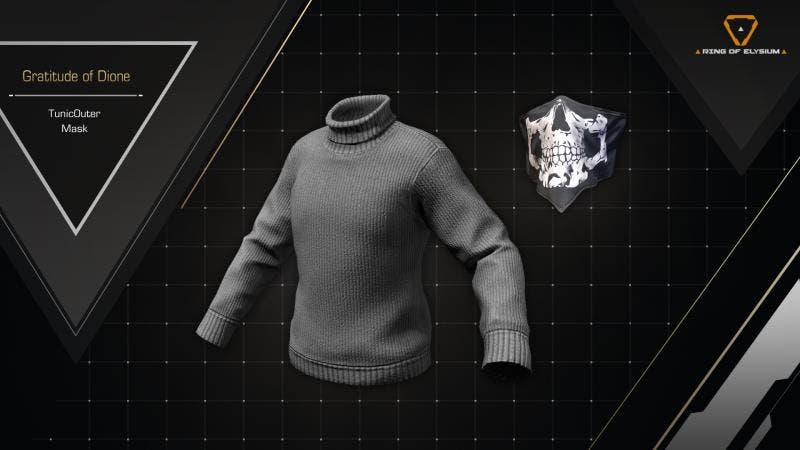 During the Gratitude of Dione event, players will be able to collect the exclusive Death Bandana and Gray Turtleneck cosmetic items by visiting the game’s Steam page and downloading the free DLC

Ring of Elysium stormed onto Steam for free last week. The chilly battle royale pits players not only against one another but also against the elements themselves with a dynamic and destructive weather system.

The game has been touted for its unique features including the innovative equipment system, all-new ways of travel such as snowboarding and climbing, and the rescue helicopter objective that allows four players to win any given match.

Players can download and play Ring of Elysium for free on Steam now. 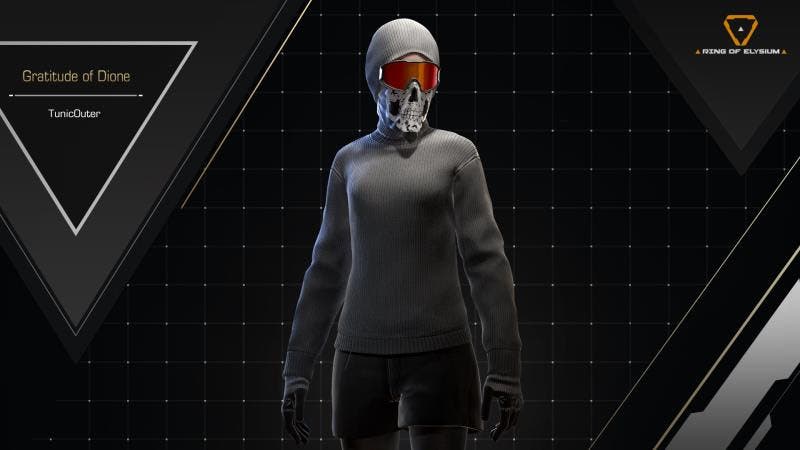