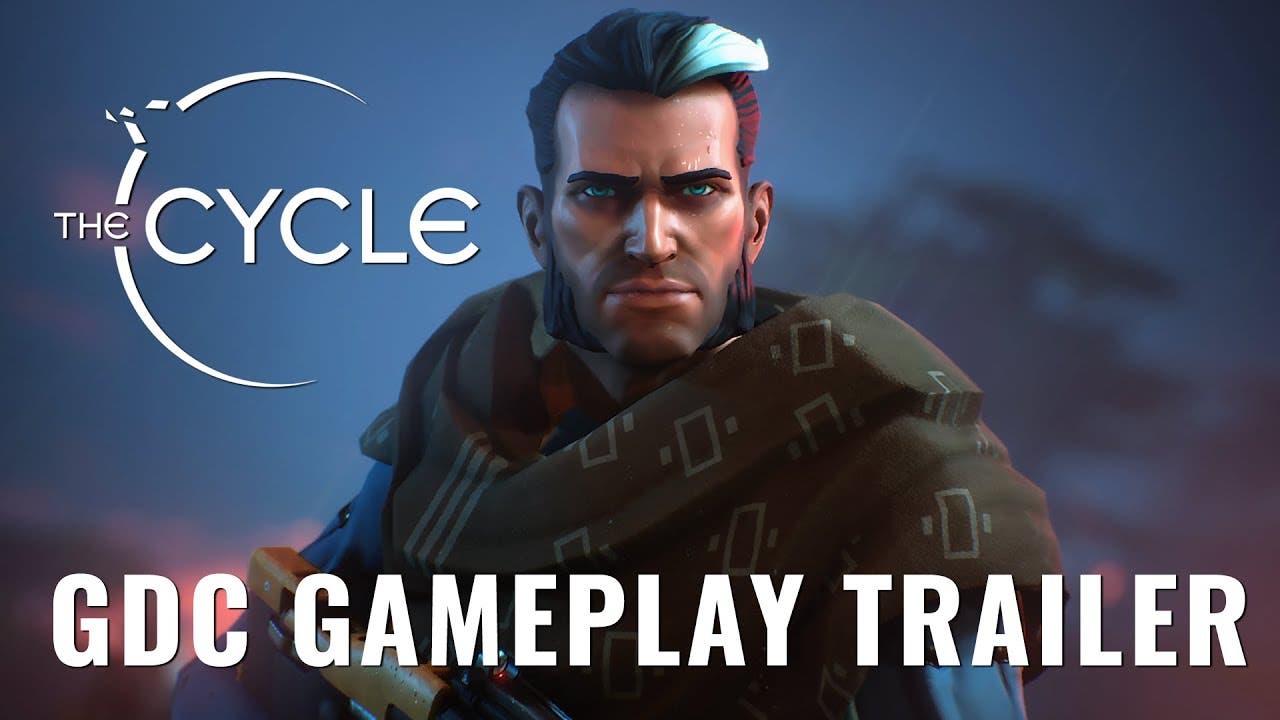 The Cycle from YAGER is a competitive quest shooter exclusive to Epic Games Store, releasing this year

BERLIN – March 20, 2019 – YAGER, the acclaimed developer of Spec Ops: The Line and Dreadnought, has revealed that its newest game, the competitive quest shooter The Cycle, will release exclusively on Windows PC via the Epic Games Store later this year. Players can go to the Epic Games Store right now or visithttps://thecycle.game/sign-up/ to sign up for The Cycle’s three-day alpha test, playable in English, German and Russian, which will run from March 28-30.

“We’re beyond excited to join forces once again with our long-time friends at Epic Games to officially introduce The Cycle to the Epic Games Store’s huge community of players hungry for truly unique gaming experiences. The Cycle is a new leap forward for YAGER as a self-publishing developer, which we owe to this joint partnership,” said YAGER founder and Managing Director Timo Ullmann. “This is a rare chance to challenge yourself with a fresh new take on competitive and cooperative multiplayer shooters, and you can get a taste of it later this month.”

The Cycle is a match-based first-person shooter with an emphasis on PvPvE action, completing jobs, gearing up with new weapons and powers, out-scoring other players and making it off the planet alive. On the exotic alien frontier of Fortuna III, you’ll compete against and – if you choose – team up with other Prospectors to harvest resources, defeat hostile lifeforms and make your fortune before the world, your rivals or even your so-called allies kill you.

It’s up to you how to stake your claim: go it alone, form squads with friends or make uneasy temporary alliances with strangers. The Cycle delivers a competitive multiplayer experience where everyone can survive, but how you choose to manage your time on Fortuna III can have a big impact. Completing your own objectives will give you more points on the leaderboard, but knocking off your opponents is a surefire way to make sure they don’t get any higher either.