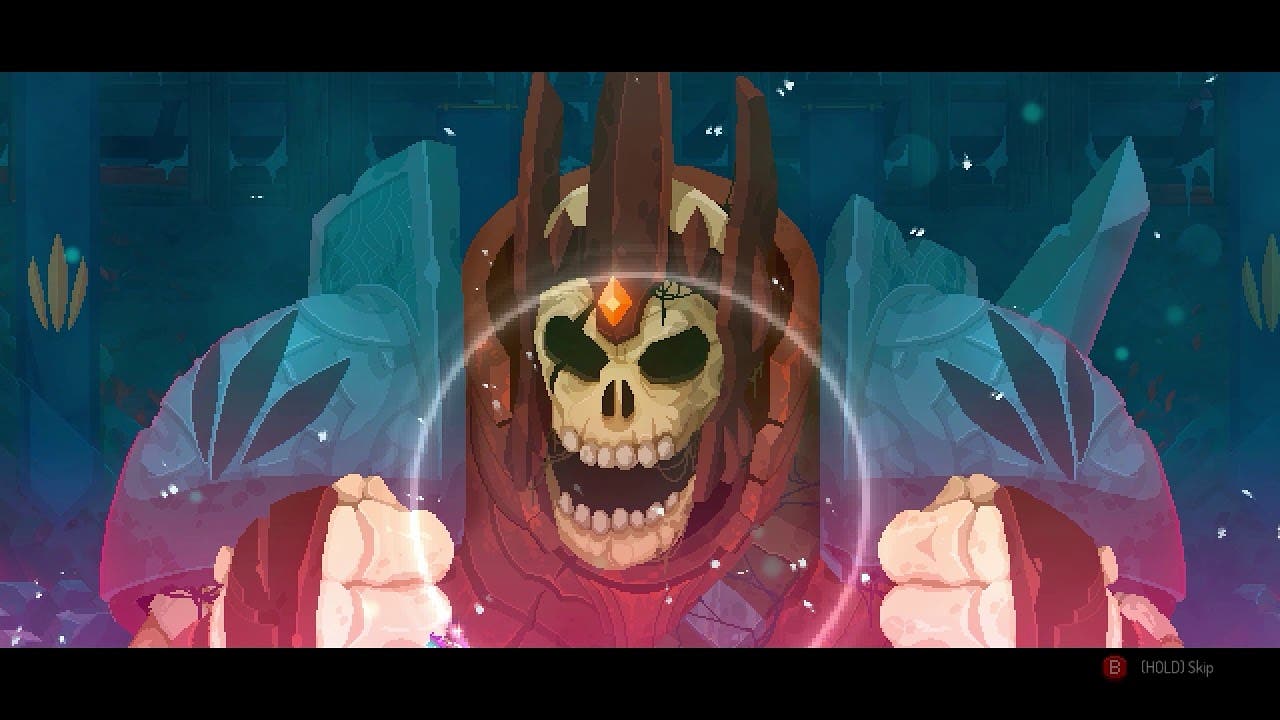 Today the long-awaited update ‘Rise of the Giants’ is live for the astoundingly awesome roguelite, Dead Cells. The game will *also* be on sale on Steam for 20 percent off starting later today.

Rise of the Giant is aimed for both new and experienced players, but hosts a wealth of end-game content for the most experienced players who have beaten the game at least once – they can expect to face off against horrible, horrible death as it awaits in the form of perilous lava pools and caverns of violent new enemies, including a new boss and a hidden level.

Fans will also be treated to a new skinning system and more than 50 new character outfits to enjoy while they die repeatedly. The free update includes: