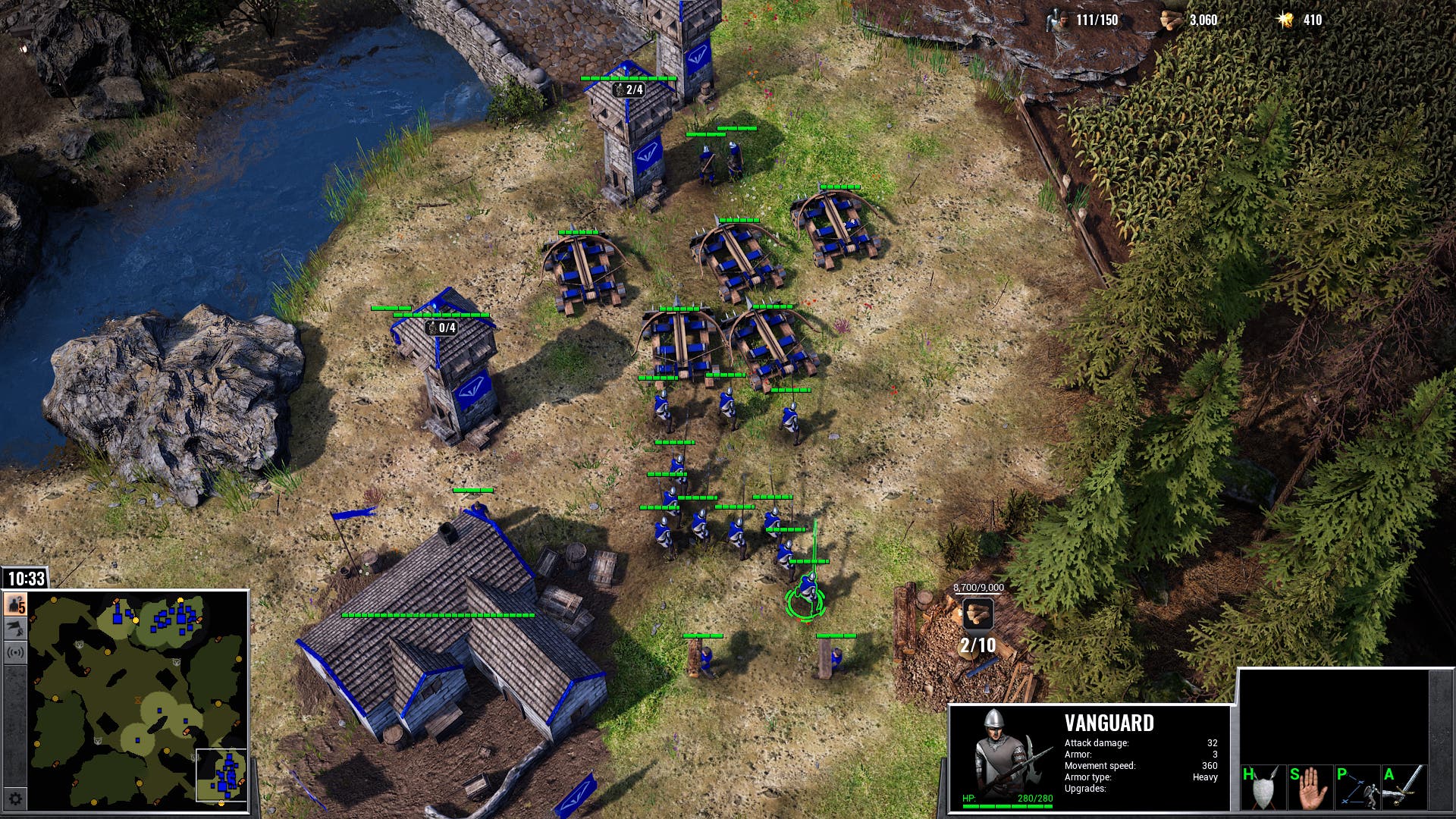 Out with the old, in with the new! Environment-altering classically inspired RTS Bannermen, has received a major post-launch update today. Developer Pathos Interactive and publisher 2tainment GmBH are inviting players to explore what’s new — and prepare for the ultimate world-shattering fantasy war!

Today’s content update (1.1.0) brings with it a treasure trove of new content just waiting to be explored. Along with new units, a new map, and a plethora of polishes and bug fixes, the Bannermen update also boasts new features added after extensive collaboration with the community.

In celebration of all the new content and improvements, Pathos is holding an official tournament on Sunday, April 7, with a $500 USD grand prize!

What’s new in the update: 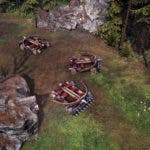 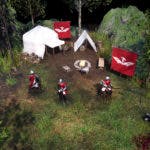