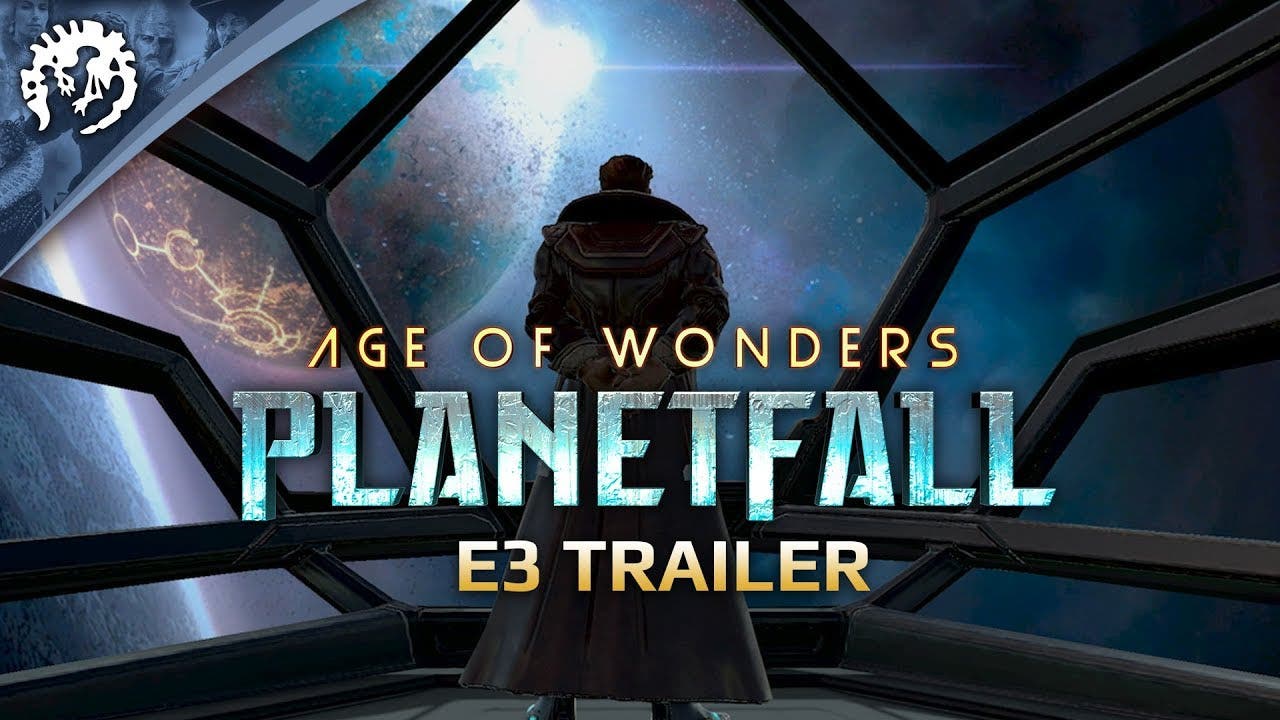 LOS ANGELES and STOCKHOLM – June 10, 2019 – Paradox Interactive and Triumph Studios today unveiled a new trailer for Age of Wonders: Planetfall at E3 2019. Planetfall will bring the series unique mix of turn-based strategy and empire building to PC, Playstation 4 and Xbox One on August 6th, 2019 for $49.99/ €49.99/ £41.99 MSRP. Pre-orders are available now, including early-bird bonuses and special offers like custom cosmetic packs and an exclusive scenario planet.

Emerge from the cosmic dark age of a fallen galactic empire to build a new future in Age of Wonders: Planetfall. Build an empire with one of six unique factions, ranging from the militant Vanguard to the dinosaur-riding Amazons and the cyborg-zombies of the Assembly. Progress through each faction’s missions using wits, military strength and diplomacy, exploring planetary ruins and encountering other survivors as the history of a shattered civilization unravels. Fight, build, negotiate and technologically advance a path to utopia in a deep single-player campaign, on random skirmish maps, and against friends in multiplayer.

For more information and to pre-order Age of Wonders: Planetfall, please visit www.aow-planetfall.com.