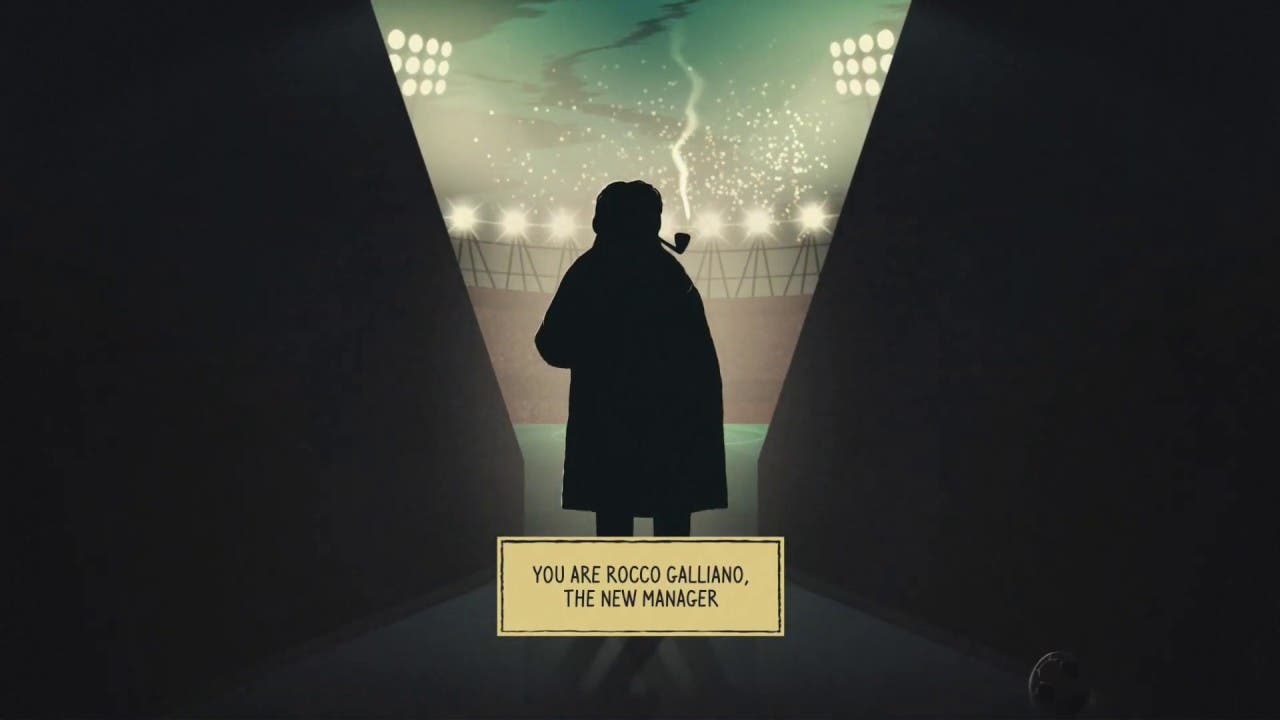 Football Drama is the only football game where you can lose the championship and win the game! A narrative strategy game based on karma and chaos, where even the smallest choice will have huge consequences and take you towards one of many different endings. Check out the new match gameplay trailer.

Inspired by the literature around football, taking in dramatic highs and gritty lows, Football Drama has you play as Rocco Galliano, the existentially troubled manager of a struggling football team. Train players, drive your own narrative, survive the drama, and play turn-based football matches via tactical cards and hard choices. Will your raucous shouts from the bench change the fate of the team? Will you find wiseness and karma leadership with the help of the Book of Changes? Will your shady past reach back to you and make you crumble?

“Never a great football fan, by chance I discovered some beautiful literature about football, and so I asked myself: could this inspire a new take on what is a videogame on football?” said Pietro Polsinelli, Director at Open Lab Games. “Football Drama was inspired by the poets, writers and movies depicting football’s epic and poetry, as we wanted a voice in gaming that would take that same perspective. A narrative game was the perfect form for it because of writing’s expressive power and the match and championship management system elevates the story and challenges of football with a strategic component.”

“Some people think football is a matter of life and death. I assure you, it’s much more serious than that.” – Bill Shankly