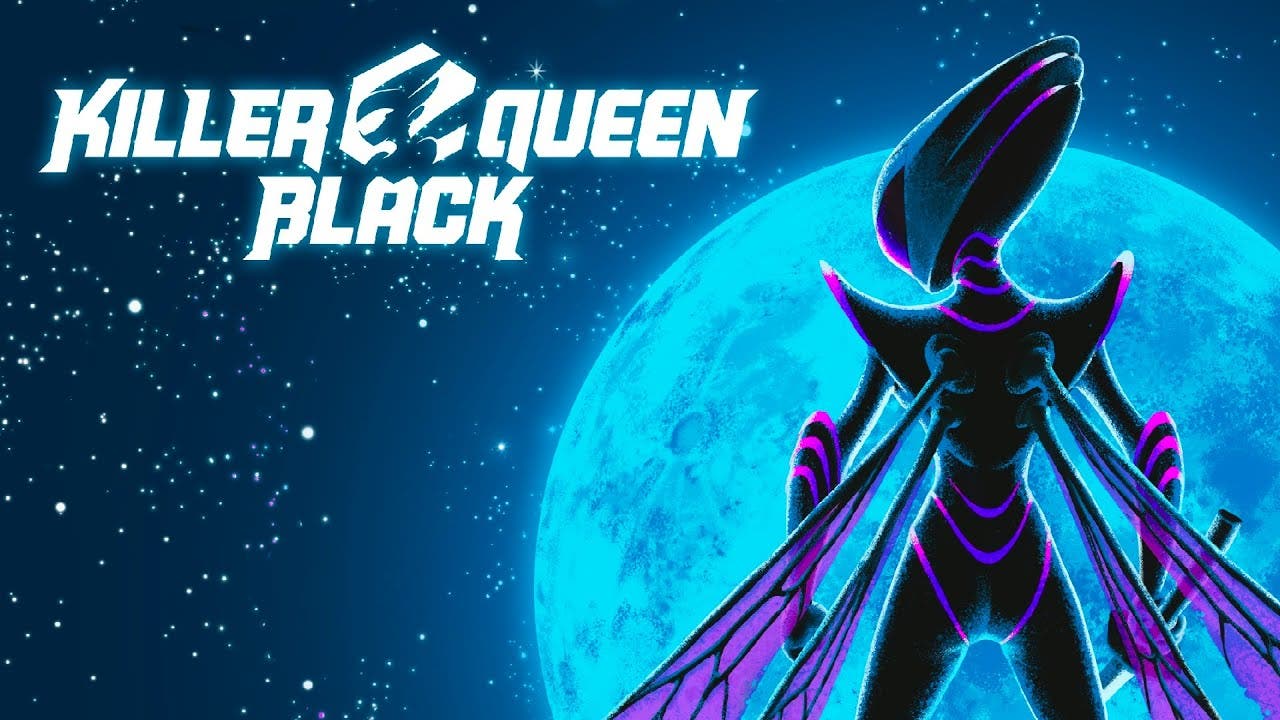 Squad up and form a team of four — one Queen, three workers — and battle for the hive. Triumph in three different ways: Economic, Military, and Snail. Score an Economic victory by collecting berries strewn about the level and returning them to the base. Earn Military victories by defeating the opposing Queen three times. Secure a Snail victory right under the other team’s nose by slowly riding a snail back home. The first to three wins emerges victorious.

Whoa whoa whoa. Queens? Workers? SNAILS? If Killer Queen’s jargon is overwhelming, start off with the Tutorial mode, which slowly introduces mechanics and adds AI opponents as it ramps up. Then take those new skills into either Quickplay or Ranked. Quickplay replicates the feeling of walking up to an arcade cabinet: immediate access to a game, no ranks, and AI fills in the gaps if there isn’t a full match available.

Ranked Play has skill-based matchmaking and requires 8 human players. After 10 placement matches, players are placed into a league (Bronze, Silver, Gold, Platinum, Obsidian) most befitting of their talents. Each league comes with a new icon so other players can measure one another’s skills at a glance. Ascend the ranks and reach the tops of various Leaderboards including Friends, Leagues, and the top 100 in the world.

“Bringing Killer Queen home has been a long journey but we can finally show our efforts,” said Matt Tesch, co-founder of Liquid Bit. ”Soon players around the world can scream and shout ‘SNAIL, WATCH THE SNAIL!’ at home or the arcades.”

Killer Queen Black is available for pre-order with a 15% discount on the Nintendo eShop and will launch digitally October 11 in English for $19.99. A Switch physical edition created by Nighthawk Interactive includes Nintendo Switch controller skins, a cartridge, exclusive game art on the box and will be available October 25 for $29.99. Physical pre-orders are available at Amazon, Best Buy, and GameStop.

*Available for subscribers with the $9.99 Nitro plan while supplies last

To learn more, please visit the game’s official site, follow the game on Twitter, and join the official Discord.