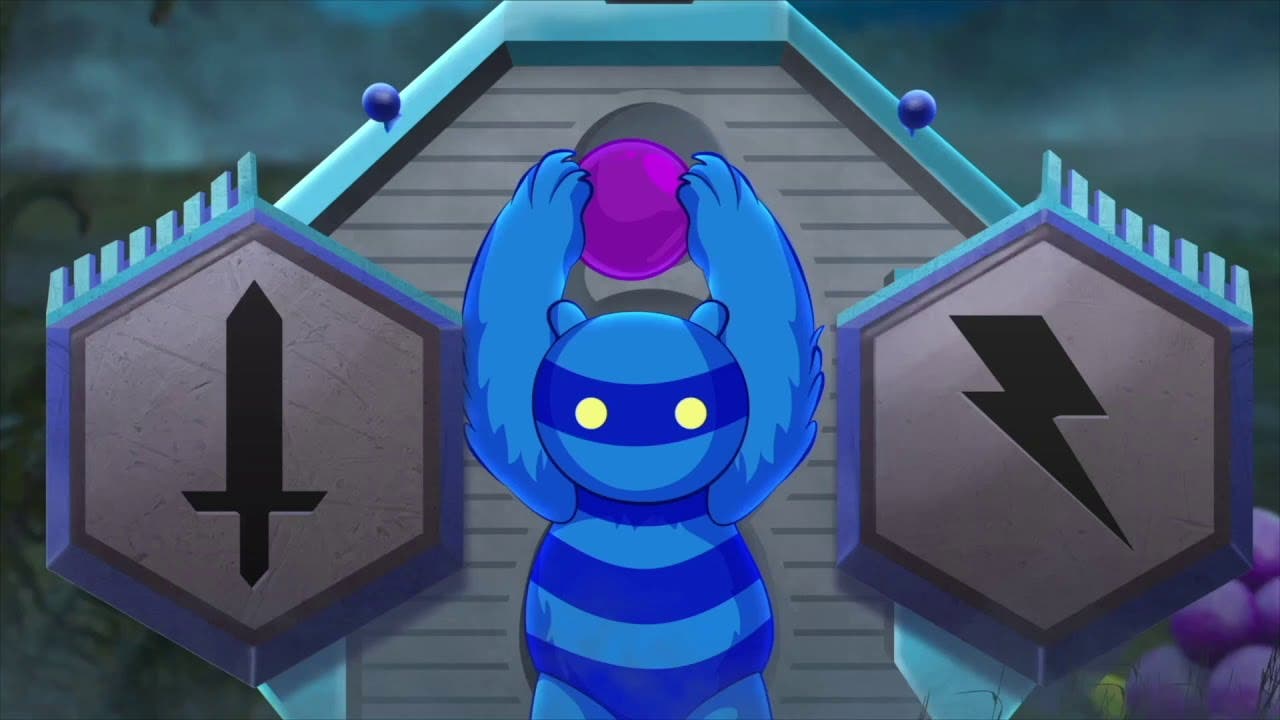 Team up using Xbox’s party system to create the perfect squad of three workers and a deadly Queen. Workers collect berries to secure victory or bring them to upgrade gates to transform into flying, battle-ready warriors equipped with shields, laser rifles and more. Wield these newfound powers in an effort to slay the enemy Queen. She has her own tricks though, including wings, a Stinger Sword, and the ability to claim upgrade gates for her own team.

Seven single-screen maps ensure all players have an equal perspective of each competitor’s actions, similar to televised sports. Strive for and defend against three different victory conditions: Economic, Military, and Snail. In other words, fill the team’s hive with berries, take out the opponent’s Queen three times, or ride the slow snail into the goalpost. Killer Queen Black’s gloriously chaotic competition always has a satisfying level of tactical depth.

Play in private matches with friends, add local controllers to quickly drop into the party, and take advantage of Xbox Live’s party and voice chat services. Cross-play encourages teams to compete across Nintendo Switch and Steam. Gather friends and foe alike to fight, gather, and ride into glory.

Debuted by Nintendo at E3, Killer Queen Black continues the legacy of 2013 smash-hit arcade phenomenon Killer Queen Arcade. Now players can dive into intense, strategic battles at home with a new Glam Rock-inspired 16-bit pixel art-style. With Xbox joining the fray, the fight for the hive’s bigger than ever.

“Xbox and Game Pass are awesome platforms for Killer Queen Black,” said Matt Tesch, co-founder of Liquid Bit. “Xbox party tools make it easy to get right to the gameplay, and Game Pass means our community will have fresh fighters for a long time to come.”

Killer Queen Black will be available Feb. 23 in English on Xbox and Game Pass and on sale now for $9.99 on Steam, and $19.99 on the Nintendo Switch eShop.