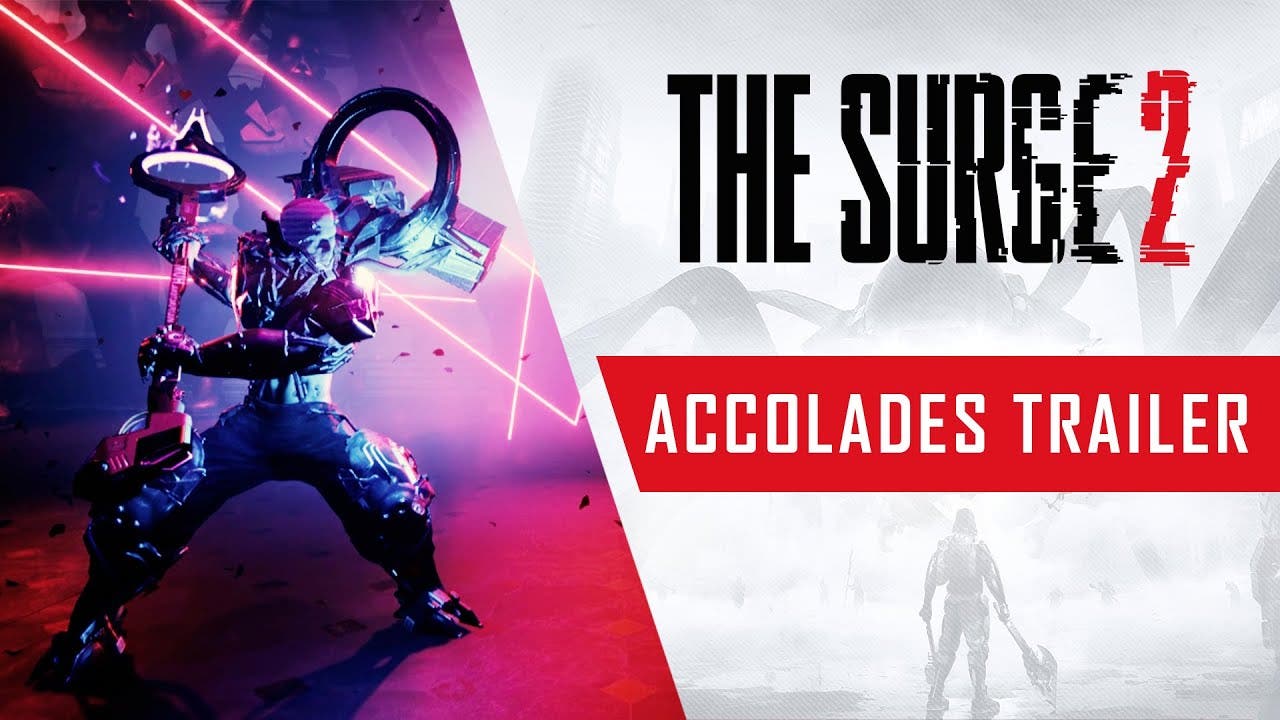 The Surge 2 “Accolades” trailer highlights the critical reception since launch

The Surge 2, the brutal Action-RPG set in the chaotic city of Jericho, released last month to a wide critical acclaim on PlayStation 4, Xbox One and PC and to celebrate, Deck 13 and Focus Home Interactive are happy to present today’s limb-lopping, visceral Accolades Trailer, recapping the positive reception in typical Surge 2 style.

The Surge 2 drops you in the crumbled carcass of Jericho amid a DeFrag nanostorm take-over of the city, and throws crazed techno-cultists, nanomachine monstrosities, and more at you as you try to slash and dash your way out.

Create your own character and put your reactions and RPG character-building skills to the test. Deep character progression and customization let you decide how to equip yourself and handle enemies – with many additions over the original game and the return of its signature executions. Each fight is a desperate risk-versus-reward decision where you must utilize all the tools in your arsenal to survive, from a customizable combat drone, to game-changing implants, to a new directional parrying system and many more.

The Surge 2 is out now on PlayStation 4, Xbox One, and PC.

See us in there? You can read our review here. 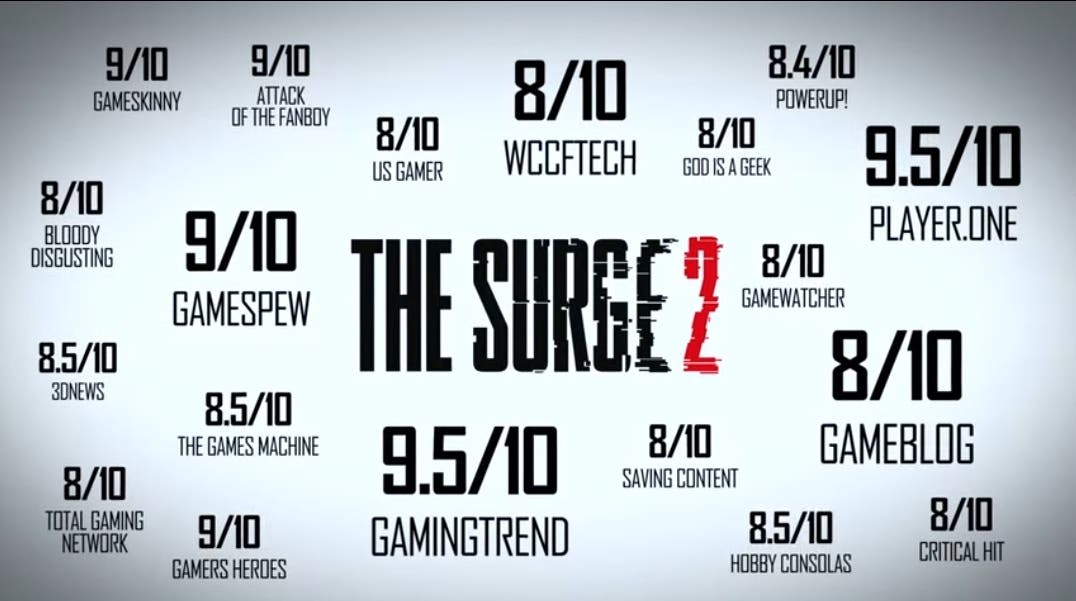