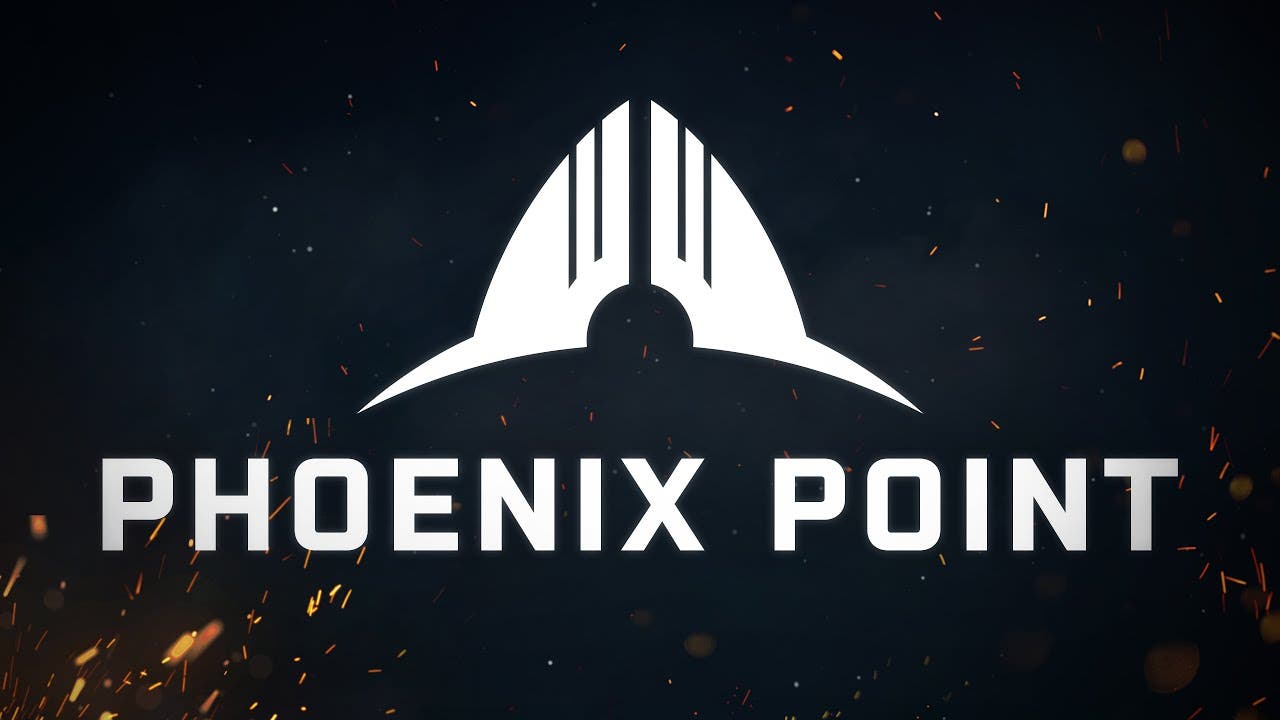 LOS ANGELES — Dec. 3, 2019 — Snapshot Games has officially released Phoenix Point, the new turn-based sci-fi strategy game from Julian Gollop, the creator of X-COM. The standard edition of Phoenix Point is available today for $39.99 on Windows PC and Mac via the Epic Games Store.

Players can also pick up the game’s $59.99 Deluxe Edition, which includes a variety of digital and in-game bonuses, and the $79.99 Ultra Edition, featuring all of the Deluxe Edition content plus the Phoenix Point Season Pass. The Season Pass includes at least five upcoming planned DLCs.

Phoenix Point delivers a new breed of turn-based strategy and combat. Manage your forces on a global scale: plan ops, research new technologies and build alliances to unite the planet — or crush your rivals. Then customize your squad and deploy into battlefields around the world with dynamic objectives and destructible environments. Procedurally generated maps, branching storylines with multiple endings, and enemies that mutate to counter your tactics create tons of challenges and surprises, ensuring no two playthroughs are ever the same.

Snapshot Games’ ambitious post-launch roadmap will continue to add new content and features to Phoenix Point beyond release. The first major DLC — “Blood and Titanium” — is expected to arrive early next year. Everyone who backed Phoenix Point (including all Fig backers) prior to March 12, 2019, will receive the Phoenix Point Season Pass for free!