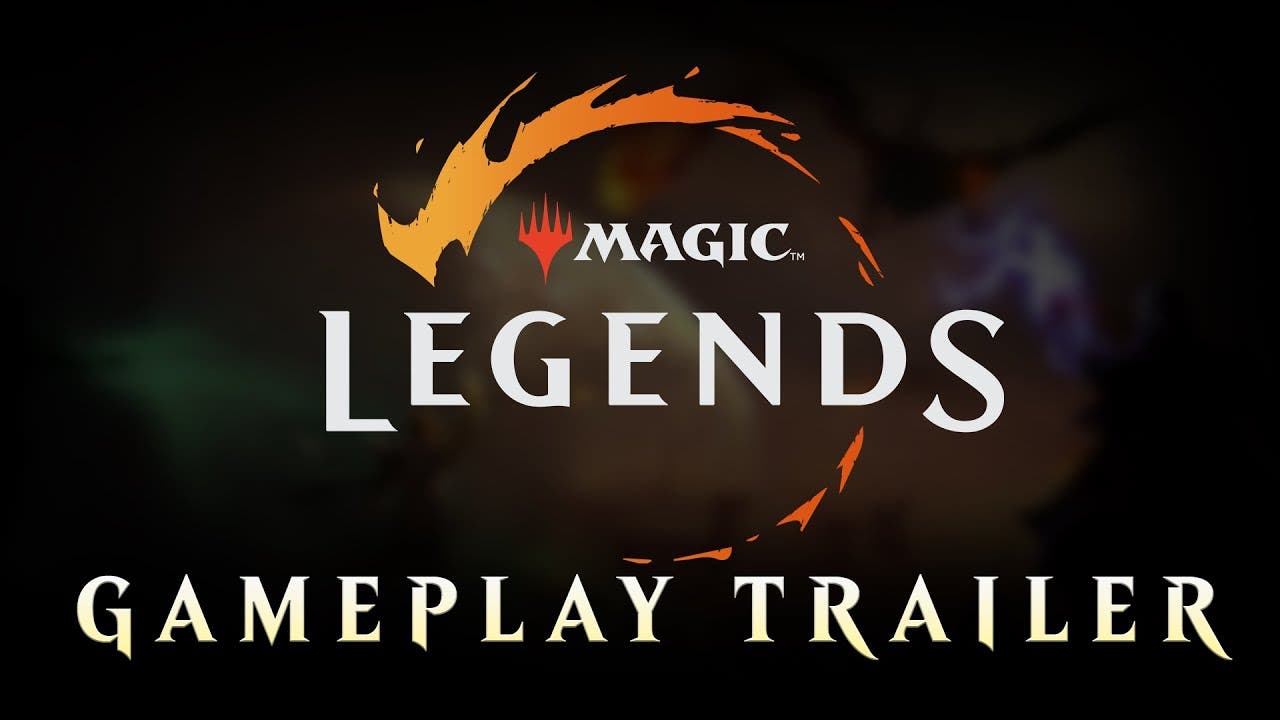 REDWOOD CITY, Calif. – January 14, 2020 – Today, Perfect World Entertainment, a leading publisher of live service games, and Cryptic Studios revealed a first look at gameplay for Magic: Legends, the new free-to-play MMO Action RPG based on the iconic strategy card game, Magic: The Gathering. The time has come for Magic fans and MMO Action RPG fans alike to become Planeswalkers and save the multiverse from its greatest threat. Players will explore some of the franchise’s most iconic planes, collect mana-based spells and gather the power needed to overtake their enemies during combat. Magic: Legends will make its official worldwide debut on PC in 2020, Xbox One and PlayStation®4 in 2021.

Beta testing for Magic: Legends will kick off this spring! The first playtest will introduce two new Planeswalkers, the earth-shattering Geomancer and the psychic power-wielding Mind Mage. Those interested in joining the action can visit PlayMagicLegends.com/Beta to sign up for a chance to play.

“Our entire team was overwhelmed by the incredible response we received from gamers and Magic: The Gathering fans when we announced Magic: Legends last month,” said Stephen Ricossa, executive producer for Magic: Legends. “Now, we’re excited to reveal a first look at what makes this game truly special. We can’t wait for players to assume the role of a Planeswalker and collect powerful spells to take on some of the most dangerous adversaries in the known multiverse.”

From the developers behind Neverwinter comes a new top-down MMO Action RPG featuring fast-paced combat inspired by Magic: The Gathering. An ancient force moves in darkness, posing an ever-growing threat to the entire multiverse. Players will experience the power of becoming a Planeswalker as they discover exciting mana-based spells and strategically build out the perfect hand of balanced attacks to control the chaos of the battlefield. While openly exploring the vast planes from Magic: The Gathering, players will fight alongside iconic characters and legendary creatures made popular by the original card game. Key features of Magic: Legends include:

Here’s a closer look at the first two classes announced for Magic: Legends: