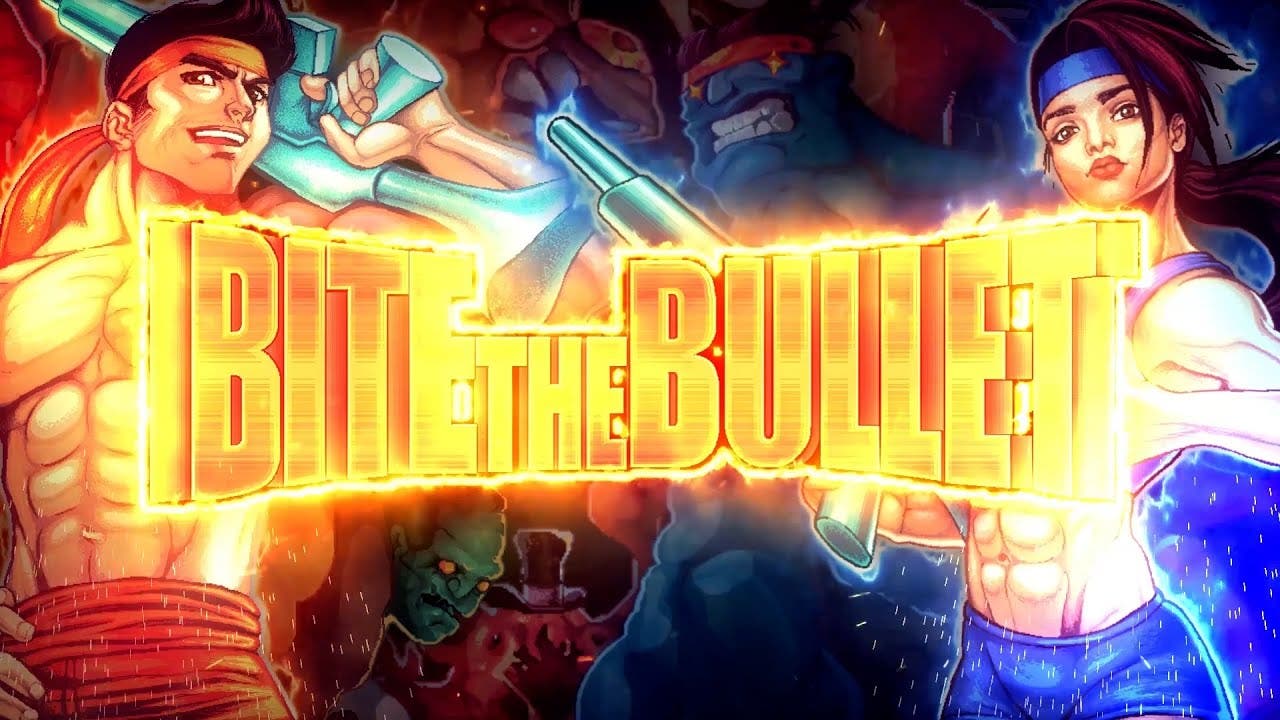 Bite the Bullet, the first Run & Gun & Eat game comes to Steam and Switch on August 13th, and Xbox One on August 14th

Vancouver – July 22, 2020 – Make a reservation for the exhilarating, bullet-mayhem, zombie-devouring action of the world’s first Run & Gun & Eat game with the release of Bite the Bullet from developer Mega Cat Studios and publisher Graffiti Games. The exciting new title launches on Steam (PC) and Nintendo Switch August 13th for $14.99 USD, while also releasing the following day, August 14th, on Xbox One.

Players can Wishlist Bite the Bullet on Steam, and starting next week they can pre-order the game in the Nintendo eShop and Microsoft Store. Those wanting to try a taste of Bite the Bullet prior to launch can download a special demo during the Xbox Summer Game Fest.

Bite the Bullet is the world’s first Run & Gun & Eat. In this roguelite RPG shooter players must eat enemies, bullets and more to powerup their character, weapons, and abilities. Gun down zombies, robots and giant mutant bosses with a barrage of bullets before chowing down on their corpses to craft new weapons, unlock new abilities and special attacks, and transform into a powerful Zombro form to smash foes. Explore four character classes and a skill tree based on a player’s selected diet – and remember, you are what you eat!

“For years now, we told our friends and fans ‘Show me your meat, Show me your greens,’ and they have spoken,” says Nick Mann, Game Designer at Mega Cat Studios. “These graphic email responses are coming to an end, and we are so excited to release Bite the Bullet for the world to taste. Bite the Bullet is to food games what Instagram is to eating out.”