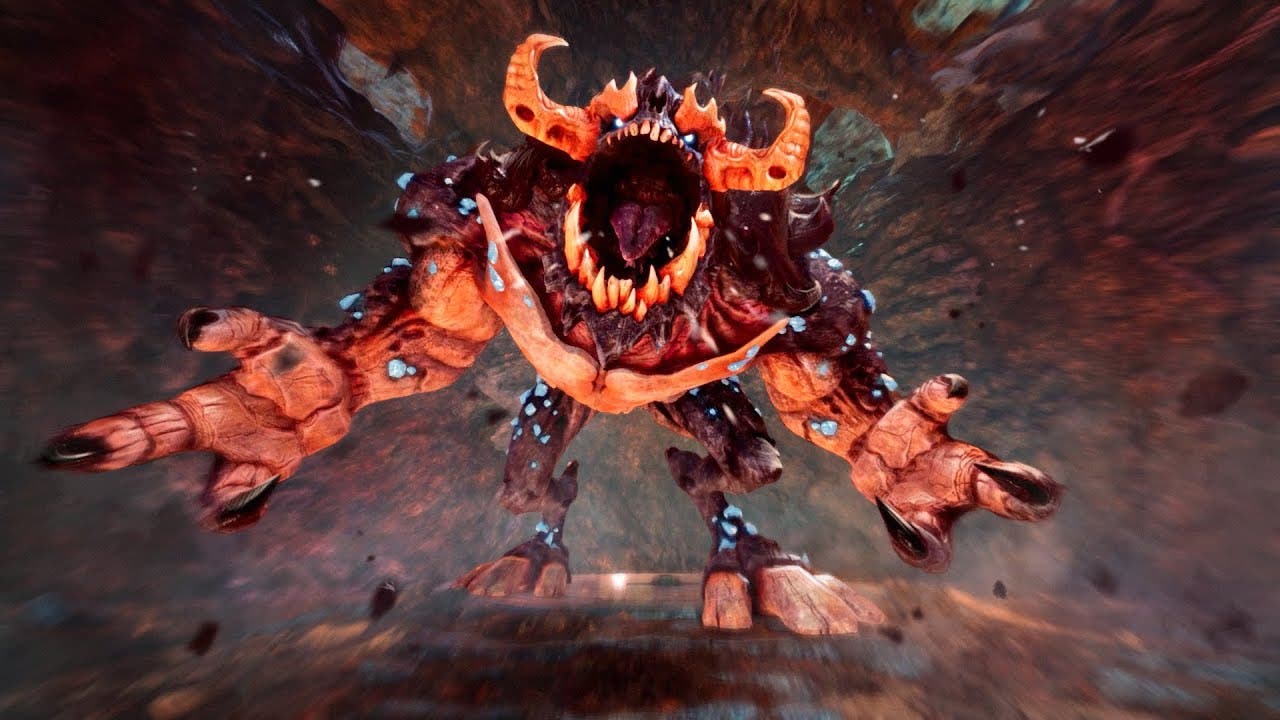 Hellbound, a shooter in the style of 90s shooters with modern graphics now available on PC via Steam

Buenos Aires, Argentina, August 4, 2020 — Argentinian developer Saibot Studios, partnering with veteran developer and now publisher Nimble Giant, has announced that its mind-numbing, gloriously brutal throwback to 90s first-person shooters, Hellbound, is out now on Steam for $14.99 (US price). In celebration of its launch, the game will be discounted 20% for an entire week after release.

“The passionate and ambitious Latin American teams at Saibot Studios and Nimble Giant Entertainment have managed to accomplish a lot and we couldn’t be more proud of the result, in what is our first release as a publisher,” said Nicolas Maier, CTO of Nimble Giant Entertainment. Saibot Studios’ Tobias Rusjan added that “After our successful Kickstarter campaign and Survival Mode over two years ago, we’re so excited to finally open up the gates of Hell to fans of old school FPS games and straight-up carnage. We can’t wait to watch the blood drip from Hellgore’s hands as gamers demolish demons to their hearts’ content.”

As a hulking brute named Hellgore (voiced by Artie Widgery), players are tasked with tearing their way through Hell, a once-sacred place that’s now home to unspeakable evils. Hellbound wears its inspiration from FPS classics like DOOM (1993) and Quake (1996) on its sleeves, as fans will find themselves swapping explosive weaponry on the fly in order to rack up kills, earn power-ups and blast a demon so hard its momma would feel it.

Hellbound is now available on Steam for $14.99. In celebration of its launch, the game will be discounted 20% for one whole week after release. For more information, please visit the title’s Steam page.