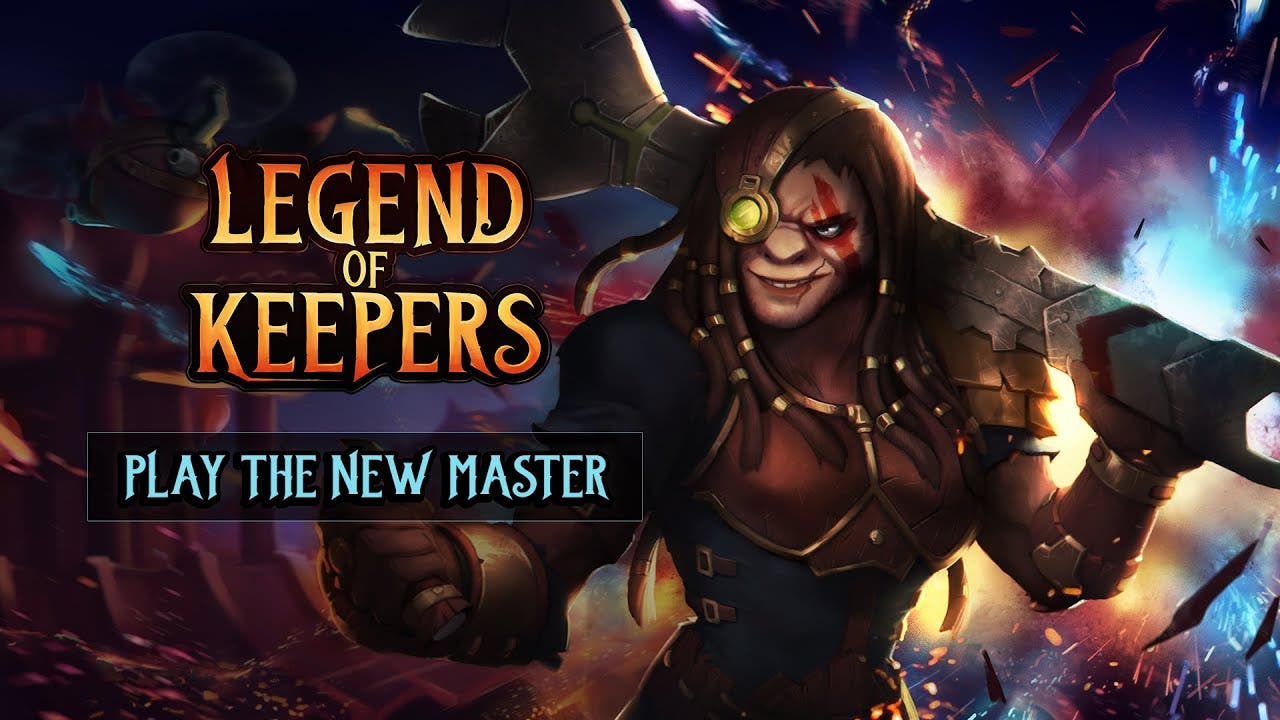 2nd October, Paris, France – French developer and publisher Goblinz Studio (Sigma Theory, Iris and the Giant, Snowtopia) today announced that Legend of Keepers, their highly anticipated (160,000+ wishlists) roguelite dungeon management game where you play as the bad guys, will get its biggest Steam Early Access update tomorrow in preparation for its full launch next year.

Legend of Keepers is a tactical dungeon management game where you play as the bad guys! You’re the Boss of the Dungeons Defending Department and need to protect the company’s treasures against pesky heroes!

Special Twitch stream integrations are included during the Early Access phase of launch. Streamers are able to involve their community in the Legend of Keepers experience in a number of different ways including the ability for viewers to vote on the next dungeons difficulty level, cast spells that can help or hinder the streamer as well as appearing in-game as an enemy NPC.