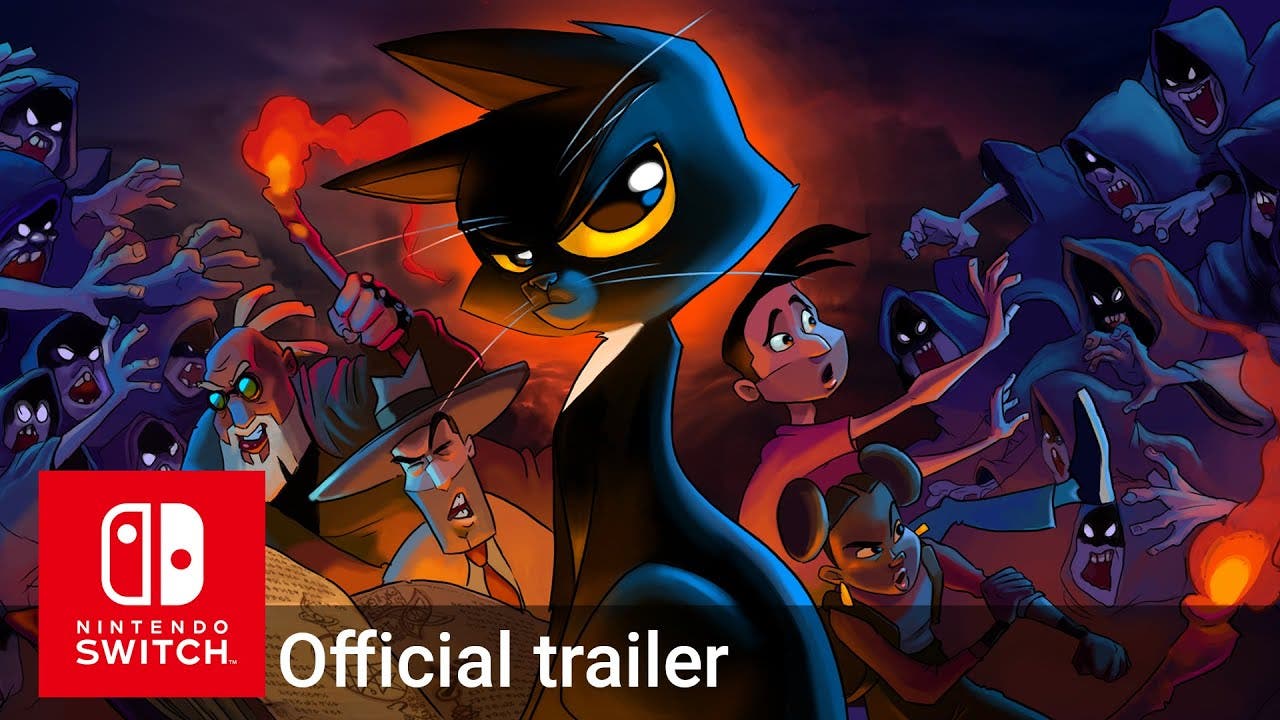 Developed in Transylvania, Gibbous – A Cthulhu Adventure is available today on Switch

28 October, Targu Mures, Romania – After charming players the world over last year on PC, Gibbous – A Cthulhu Adventure is available today on the Nintendo Switch! Developed by Transylvanian animators turned game developers and brought to life via Kickstarter, Stuck in Attic’s unorthodox tale has been praised for its personality, animation style and its throwback to genre classics. Find out how weirdly wonderful it is by checking out the Nintendo Switch trailer: https://youtu.be/Hupzdu7eVDs

In this comedy cosmic horror, play as detective Don R. Keytype as he searches for the Necronomicon, as well as librarian Buzz Kerwan who, after coming across the ancient book of spells, accidentally bestows his cat with the power of speech. The three must then work together to keep the book out of the reach of evil and restore this cynical cat’s quiet life.

“As lovers and makers of adventure games, we’re so thrilled to have our first game on the Nintendo Switch. As we were porting it, we were giddy with how at home an essentially PC genre could feel on a console. We can’t wait for players to experience Gibbous, a classic-style point and click adventure, on the go or from their couches. It’s one of the best moments in our careers,” said Liviu Boar, Creative Director at Stuck In Attic.