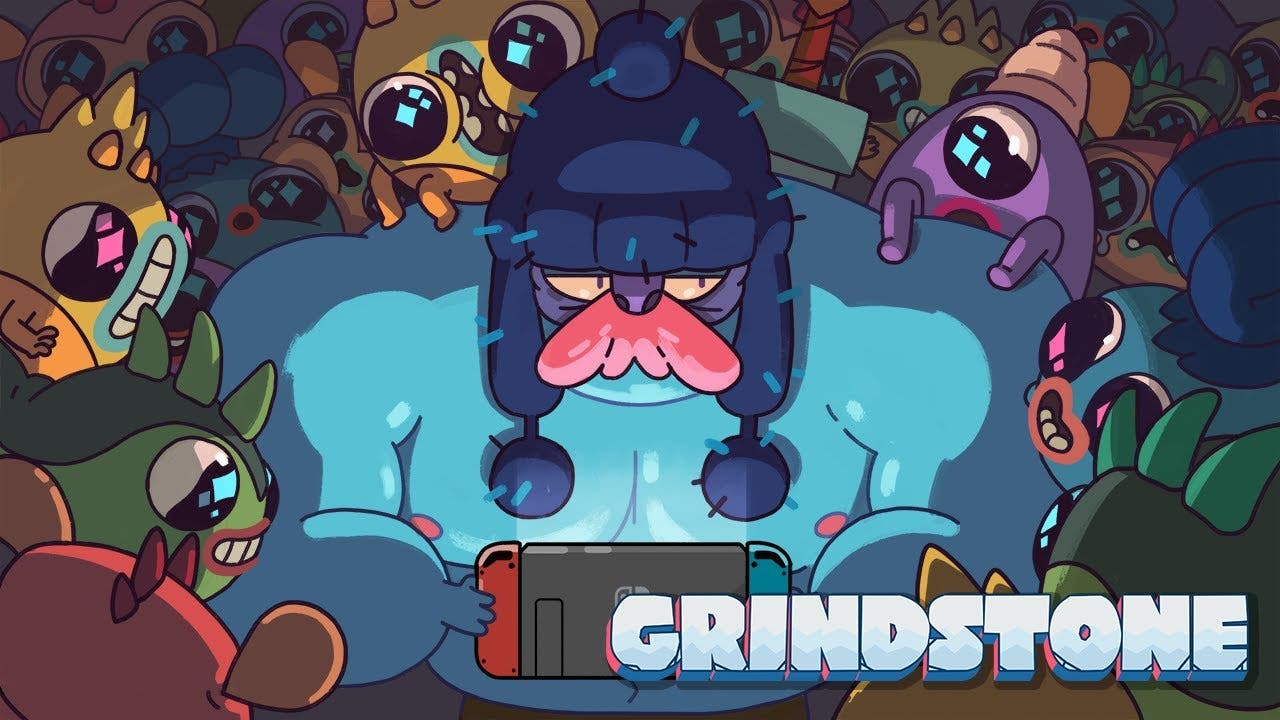 Grindstone from Capybara Games is out now on Switch digitally, with physical version up for preorder

TORONTO, DECEMBER 15TH, 2020 – Capybara Games has revealed today as part of Nintendo’s Indie World Showcase that their critically acclaimed puzzle game Grindstone will be available today on digital store shelves on Nintendo Switch for $19.99 USD/€ 16.79/£ 15.09. Stonegrinders who get the game early will enjoy a 25% off launch discount.

Nintendo Switch players can also look forward to full touch support as they cut through creeps and hunt for sparkly Grinstones. Arriving 10 days before Christmas, Grindstone is also full of Winter themed content making it the perfect Holiday companion game.

“We’re stoked for everyone to finally play Grindstone on Nintendo Switch. We’ve made major, Switch-focused UI improvements, and included all of our content updates so far, making this an awesome entry point for new players, or existing stonegrinders who want to experience the game on console.  We’re incredibly excited to bring the world of Grindstone to a whole new audience, and can’t wait to share even more updates in 2021,” says Joel Burgess, Studio Director at Capy.

Capy’s colorful puzzler makes its debut on Nintendo Switch with a year’s worth of content updates not seen in its original release, including:

Like Grindstone’s brawny protagonist Jorj, Capy is hard at work, and Grindstone will continue to see free meaty content updates on all platforms in the coming months.

iam8bit & Capy also unveiled today the physical edition of Grindstone for Nintendo Switch, which comes with an exclusive set of custom creep-gut-colored crayons. That’s not all! Sam Webster’s original music for Grindstone is also being released as a double LP, featuring original artwork by Nuri Durr.

Both are set to start shipping in 2021. More information and pre-orders are available at https://www.iam8bit.com/collections/grindstone.