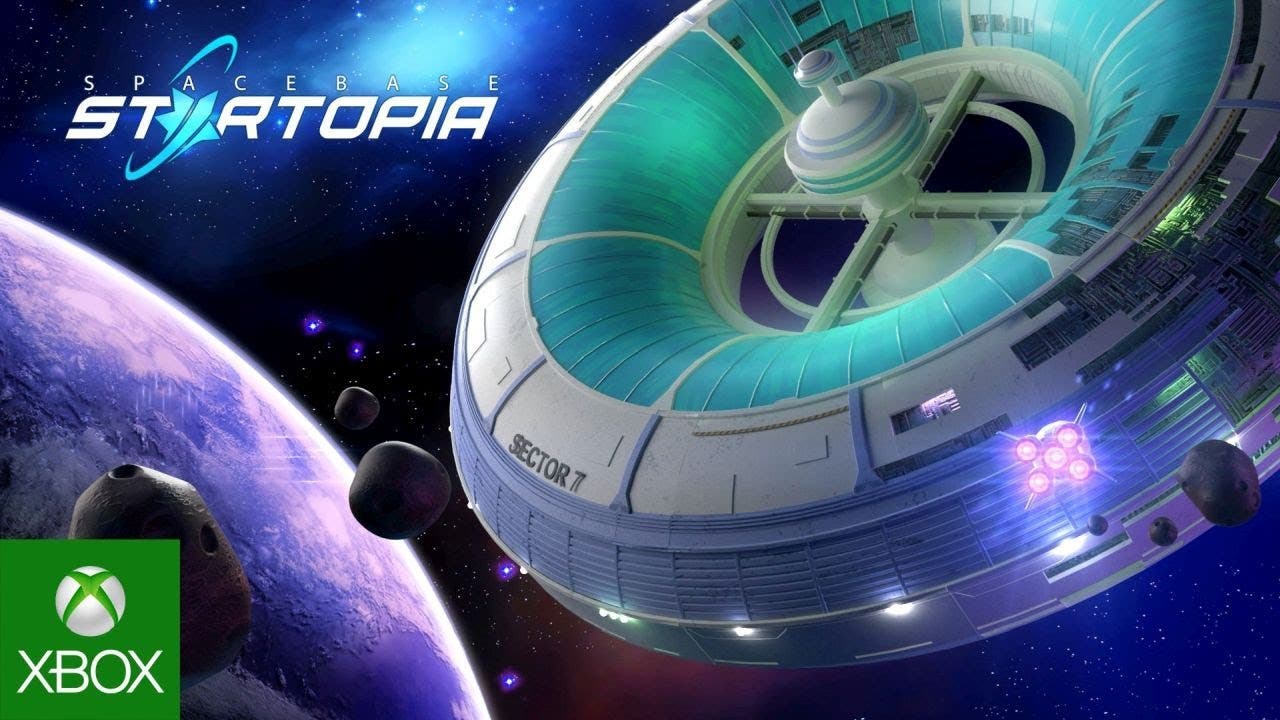 Seattle, Wash – (January 5, 2021) – Kalypso Media and Realmforge Studios have today announced that upcoming space station management sim Spacebase Startopia is now available to pre-purchase and play immediately on Xbox One, Series X|S through Xbox Game Preview, as well as PC via the Kalypso Store and Steam. Optimized for the Xbox family of devices, Spacebase Startopia allows players to manage their very own donut-shaped space station and deck the space (base) as they see fit with a host of galactic gadgetry so to pique the interest of a range of diverse alien lifeforms.

Budding bridge commanders and planetary pâtissiers can pre-purchase the game now via Xbox Game Preview or the Kalypso Store to receive 10% off and unfiltered access to the beta and full game when it launches across Xbox One, Series X and S devices via Microsoft’s Smart Delivery initiative this spring.

Spacebase Startopia launches this spring on Xbox One, Series X|S, PlayStation® 4|5, Nintendo Switch™ and PC via the Kalypso Store and Steam.