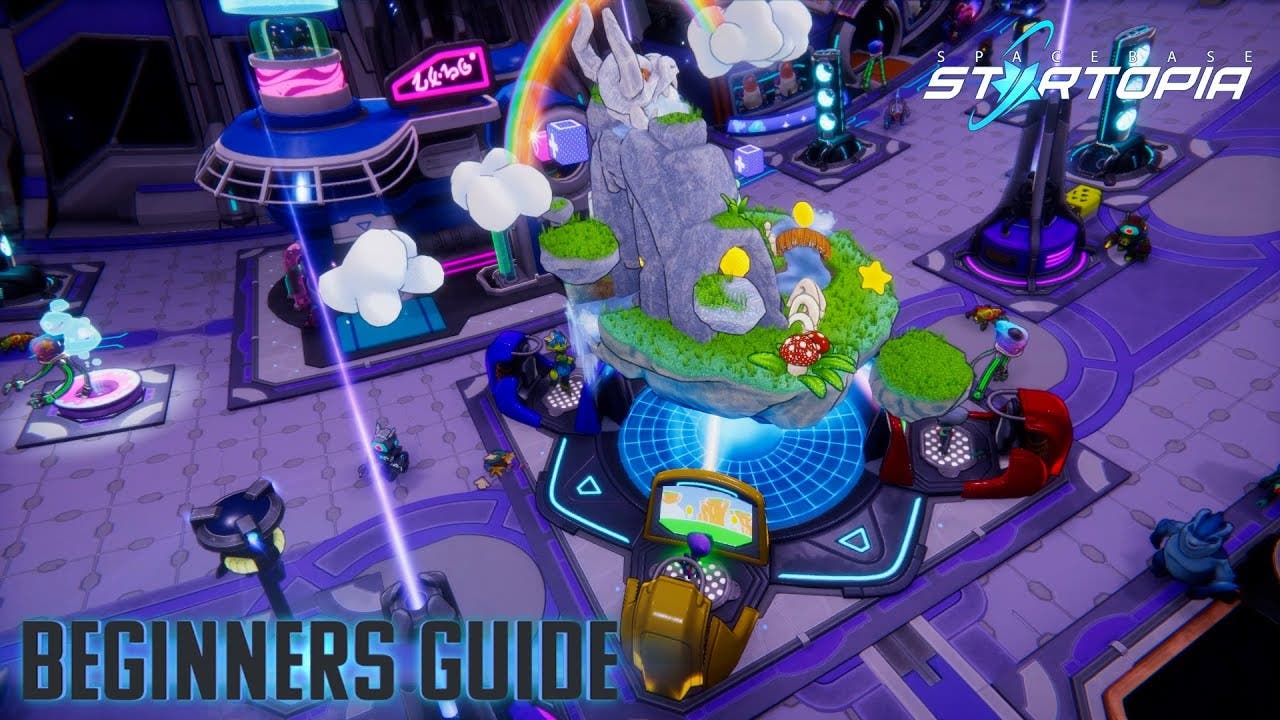 Direct from mission control, Kalypso Media and Realmforge Studios are releasing today a brand-new Beginner’s Guide video giving an overview of the base and showing an assortment of activities in which alien visitors can participate once they’re aboard, including an all-night-all-day disco, space whale therapy, and a loot box lottery where willing participants can swap their hard-earned space bucks for a quick spike of dopamine and the chance to win a new hat.

Alongside hordes of rambunctious alien tourists and one totally-not-homicidal AI, Spacebase Startopia is also home to another more recent infestation: rumors. In the base’s on-board cat cafes, outlandish feline-based hearsay has run rampant, spurred on by a recent report investigating the phenomena.

Budding Commanders can pre-purchase the game now from the Microsoft Store, Steam and the Kalypso Store to receive 10% off and immediate access to the game’s beta and Game Preview.  PlayStation 4|5 owners can pre-order now via the PlayStation Store.