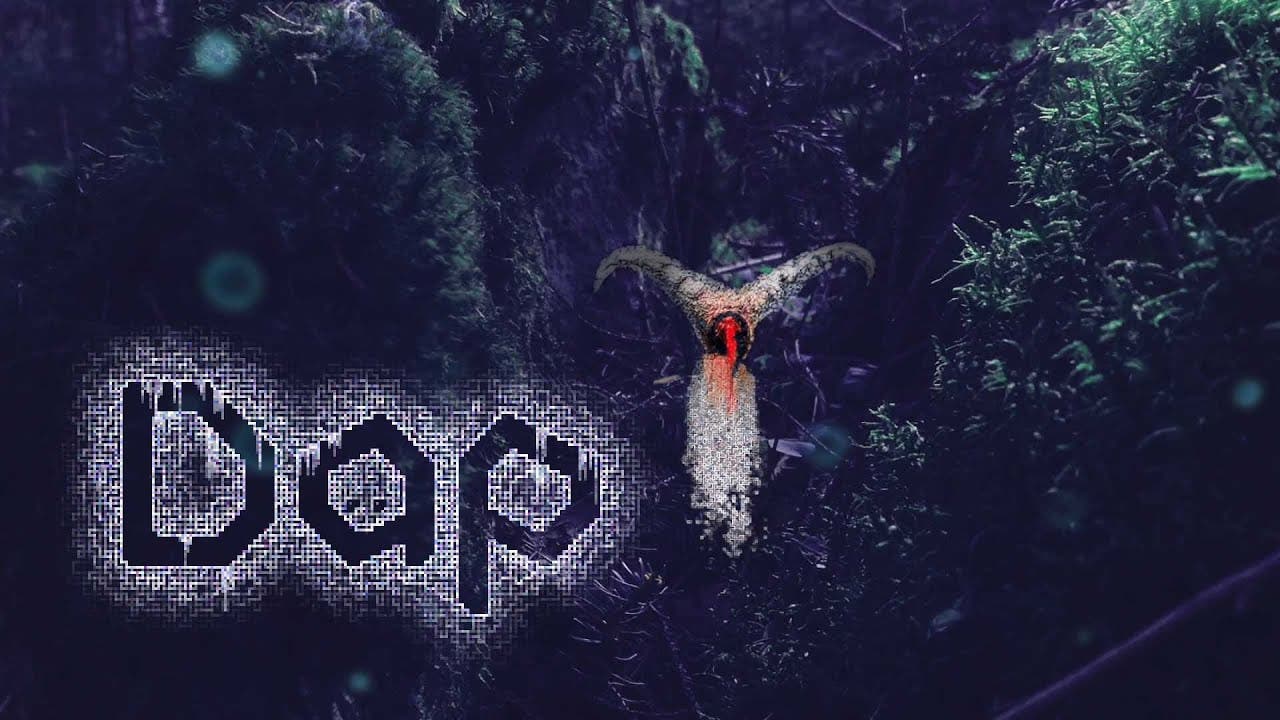 Dap gets a release window, this horror-themed action-adventure is coming to PC in Q3

02 June, 2021, Melbourne, Australia – Indie dev duo ‘Melting Parrot’ have unveiled a new trailer for Dap, blending live-action footage and gameplay to create a striking teaser for their upcoming debut. Dap is a horrifying action-adventure game that’s as sweet as it is sinister, coming to PC in Q3 2021.

In Dap, players must guide a group of tiny creatures known as ‘Daps’ through a hostile and corrupted world. The more Daps they gather, the stronger the pack will become, allowing them to fight otherworldly horrors, unlock new areas, and work as a group to solve puzzles. But the sinister infection that’s taking over the forest can affect the Daps too – turning them into twisted, monstrous versions of themselves. Players must move carefully, or else risk the pack turning savagely on itself.

Dap balances responsive and fast-paced twin-stick combat with light survival and crafting mechanics to create an engrossing horror experience, with wonder – and terror – around every twisted corner.

‘Melting Parrot’ are Iris and Paul Anstey, a Melbourne based couple with a love for the weird and wonderful – everything from Legend of Zelda to Philip K. Dick. Dap is their debut game, a blend of all the genres they’re passionate about, and will release in Q3 2021 on PC.