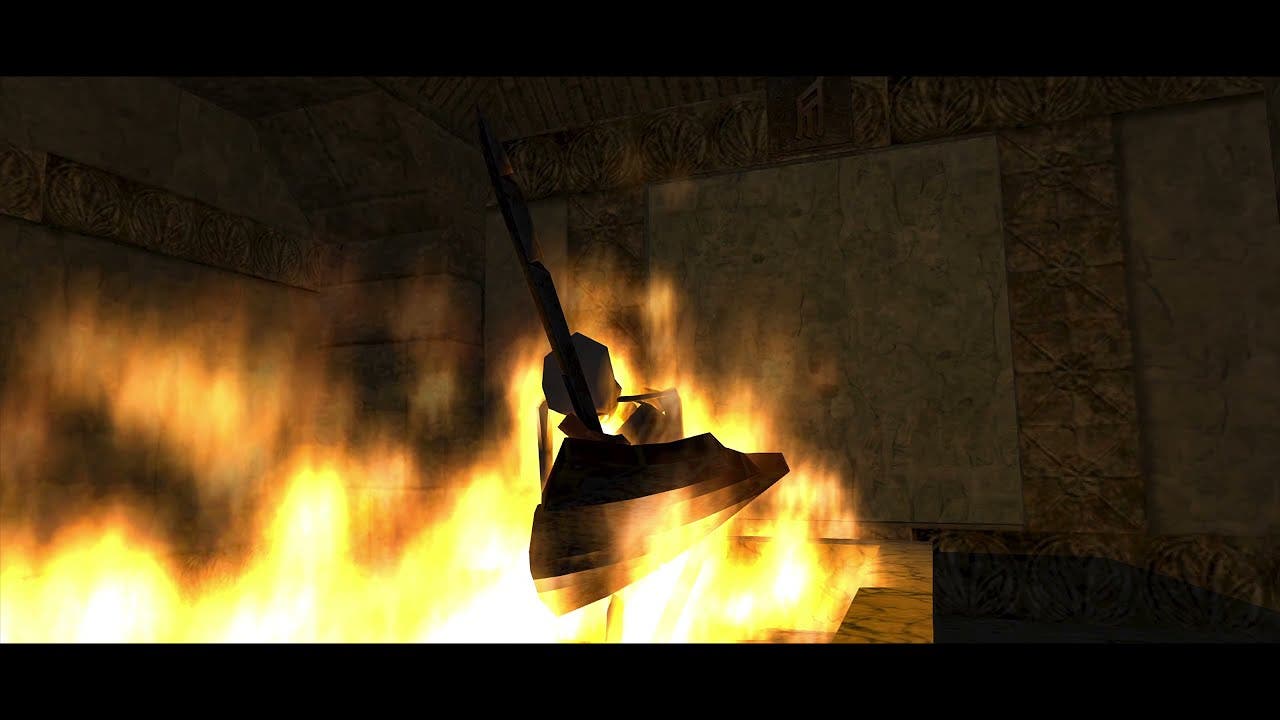 London, UK (October 7, 2021) — The brutal and bloody action-adventure classic Blade of Darkness launches today on Windows PC via Steam and GOG.com. From publisher SNEG, this updated re-release provides players with the opportunity to get lost in the unique combat and RPG elements that helped pioneer the “soulsborne” genre. The original release in 2001 inspired many beloved games and was lauded for its viciously inventive combat mechanics and interactive, destructible environments. The re-release marks the first time Blade of Darkness is made available on Steam. 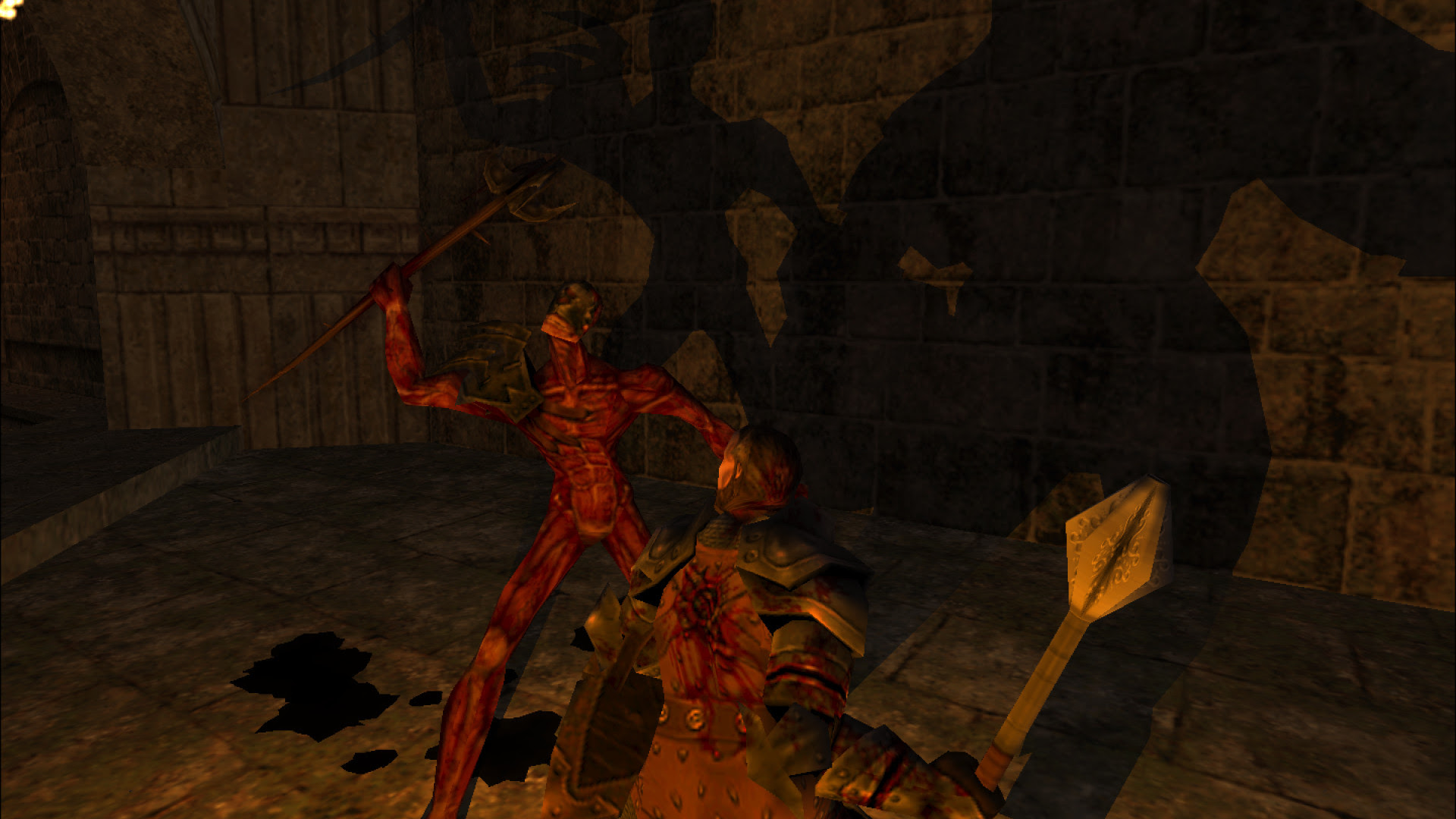 Blade of Darkness puts players in control of one of four playable characters, each with their own individual strengths, weaknesses, and skills. Each character requires a different approach to combat, as speed, style, and even height will factor into how best to hack and slash the hordes of enemies in their path. A unique dismemberment system allows players to tear foes to shreds and use their bloody body parts to create more carnage. This, paired with the sheer variety of foes and interactable objects, ensures that combat encounters will remain exciting throughout the entirety of the quest.

Features of Blade of Darkness include: 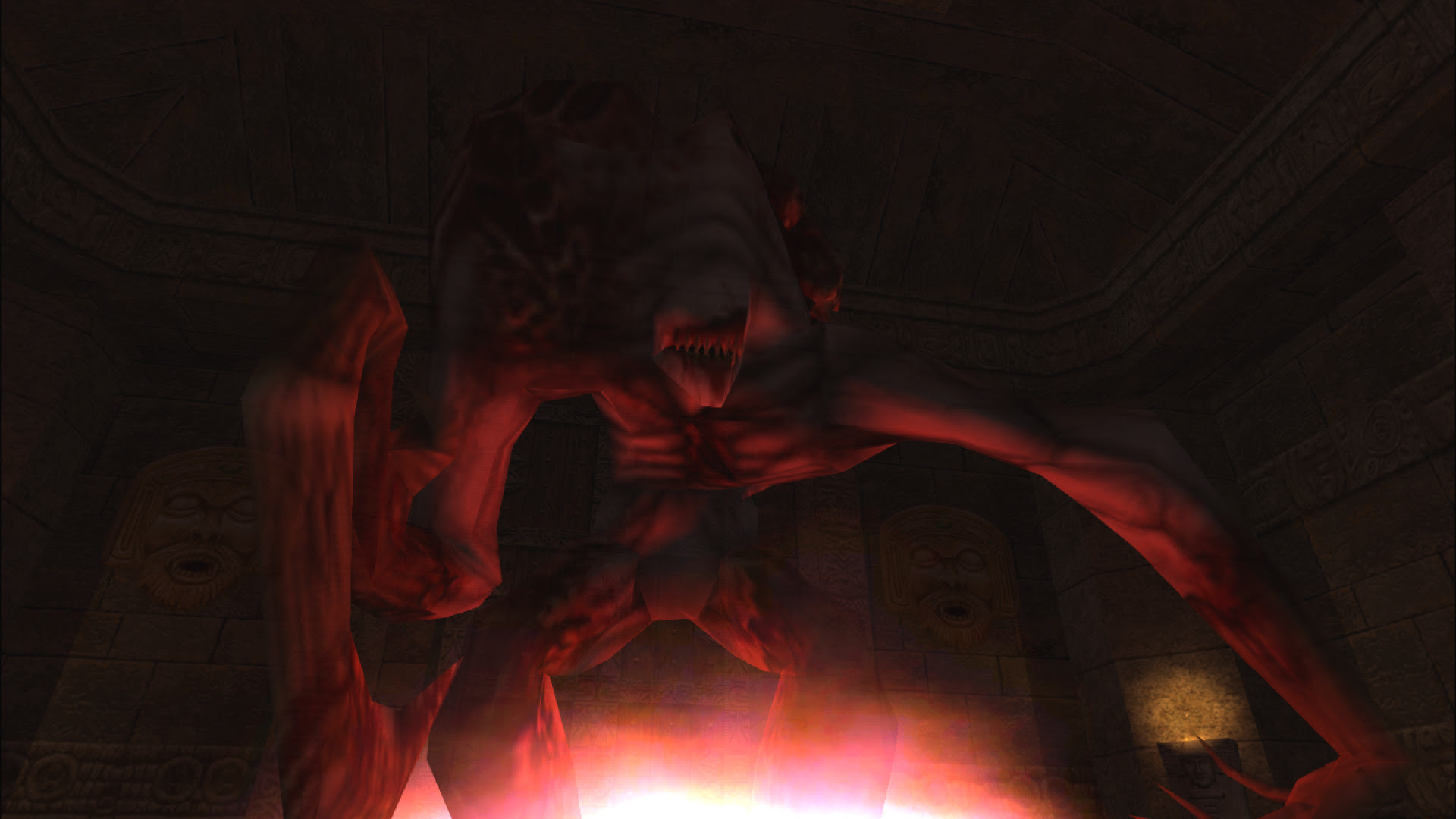 Blade of Darkness is available for purchase on PC via Steam and GOG.com with a 20% off limited launch discount from a base price of 14.99 USD.