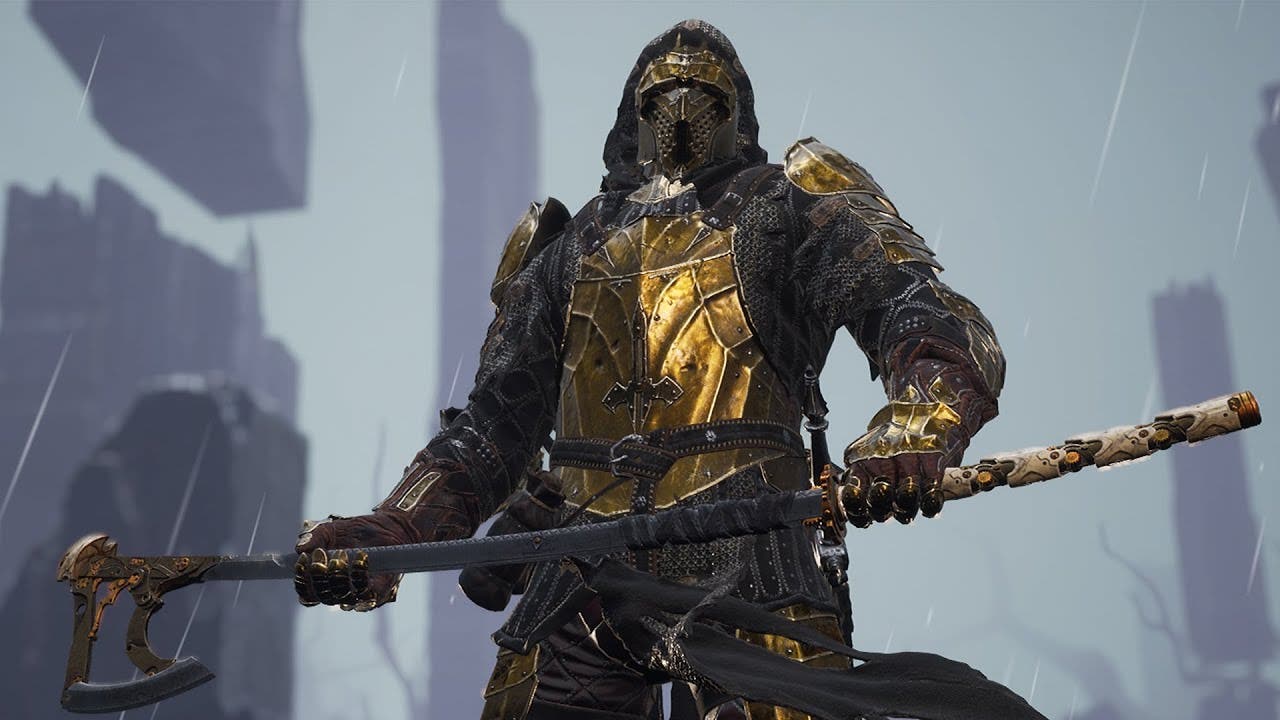 London, UK – Wednesday, July 28, 2021— The award-winning Mortal Shell is poised for its biggest update ever on August 18 when The Virtuous Cycle, a game-altering roguelike expansion, launches worldwide across PC, PlayStation, and Xbox consoles.

The premium DLC (MSRP $7.99 / €6.99 / £6.99) releases simultaneously across PlayStation 5, PlayStation 4, Xbox Series X|S, Xbox One, and PC via Steam, Epic Games Store, and GOG.COM. August 18 will also mark the much-anticipated arrival of Mortal Shell’s base game on Steam, having amassed more than 300,000 Wishlists so far.

The Virtuous Cycle reinvents your journey through Fallgrim and beyond as adversaries cycle and shuffle upon each death. Demanding and brutal as ever, now you can never be sure what lies ahead.

Scattered across the land are pillars that will bestow new talents for you to inherit. With more than 100 new abilities to discover and combine together – from exotic weapon enhancements to entirely new combat maneuvers – players are free to create and develop their very own combat style. 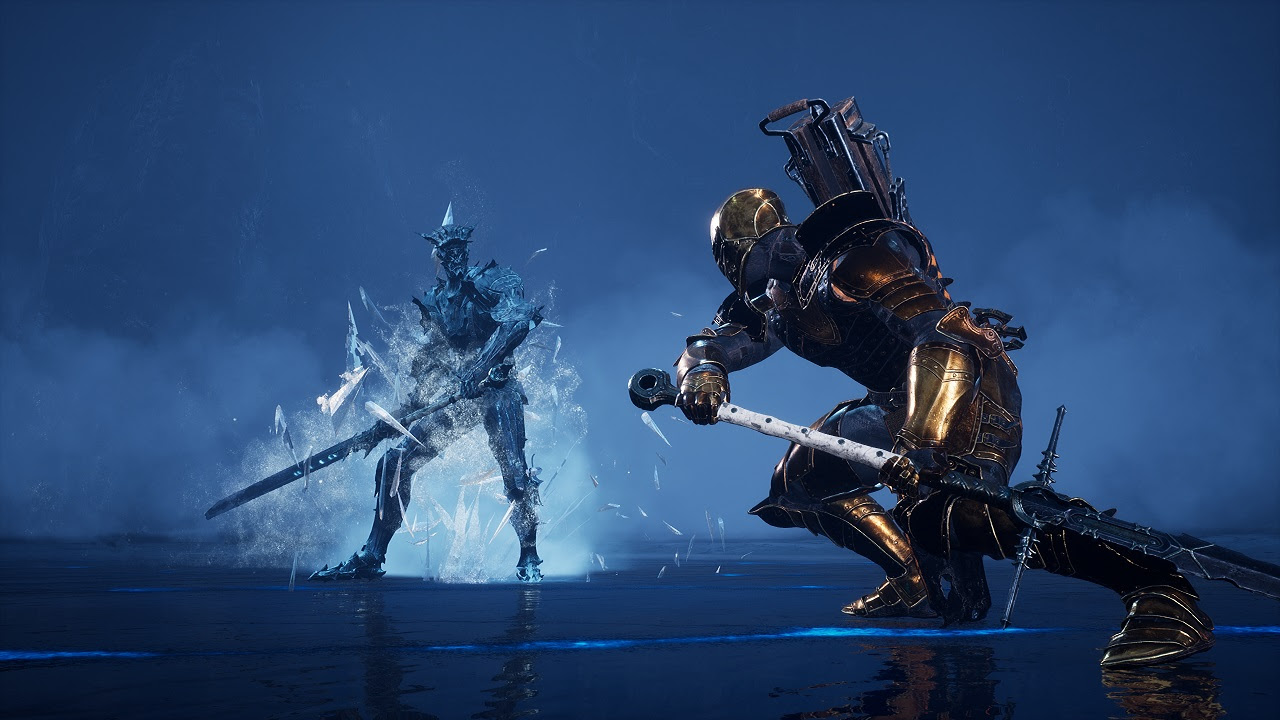 he Virtuous Cycle also grants players command over Hadern, once your elusive teacher, now yours to master as Mortal Shell’s fifth possessable Shell. Playable within both Mortal Shell’s main campaign and The Virtuous Cycle, Hadern’s unique skill tree unlocks a new domain of innate talents, from dagger mastery to an intimidating ability to absorb punishment.

Also unearthed in the expansion is the Axatana, Fallgrim’s most venerable weapon. In your hands the Axatana bends to your will, assembling itself into a supreme heavy axe when the moment calls, and detaching into lightning-fast dual katanas when you desire. Unique movesets for both stances are yours to unlock.

“Designing and developing The Virtuous Cycle DLC has been a blast,” said Francesco Zacchini, Technical Designer at developer Cold Symmetry. “We have crammed in over 100 new abilities alongside new lore, the transforming Axatana weapon, and Hadern as a playable shell. I can’t wait to see all the ways players are going to break the roguelike mode that we created. I think they’re going to have a lot of fun with that.“