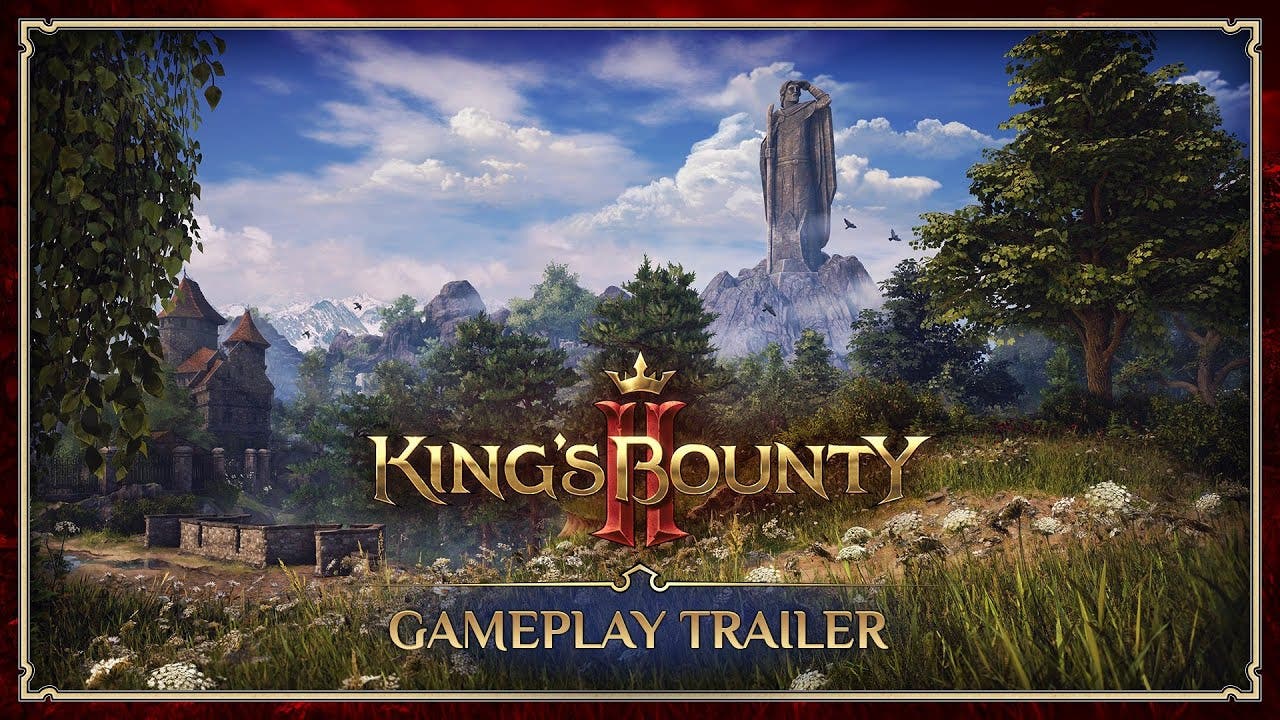 Moscow, Russia — July 29th, 2021 — 1C Entertainment and Prime Matter are delighted to announce that King’s Bounty II has gone gold and is on track for its August 24th release date. After years of hard work, the legend returns and the dev team behind the project can’t wait to show it to all fans of turn-based RPGs.

The reception so far from the press has been extraordinary, and to celebrate this important moment 1C Entertainment is pleased to reveal the first official gameplay trailer. This narrated video showcases a taste of everything that awaits adventurers in the full game, where your wits, your exploration skills, and your ability to build and command a personal army are the tools you’ll employ to restore peace and order in the Kingdom of Nostria.

Additionally, 1C Entertainment can today unveil the minimum and recommended system configurations for PC players, helping you pick out the parts for a King’s Bounty II-ready system that delivers the experience you desire. 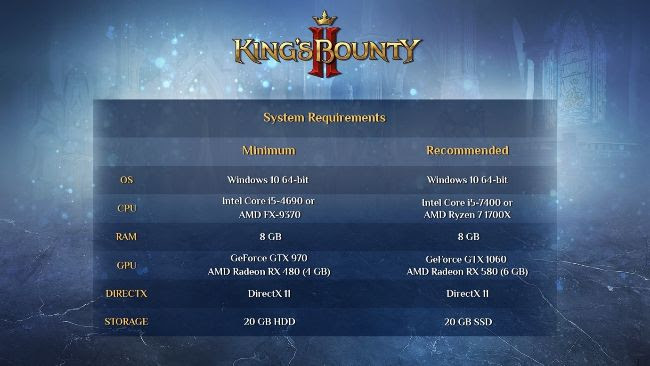 Darkness descends over the world of Nostria. Conspiracies, sabotage, and necromancy are overshadowing the country. Counties are demanding independence, bandits prowl the roads, and rumors about the overwhelming power of Blight emerge from a whisper in the dark. The old King Claudius was poisoned and cannot lead the kingdom, and so his son, Prince Adrian, must now unite the struggling lands while his power and faith fall under attack. But maybe a saviour – the kingdom’s last hope – is already here, to fight back and finally restore peace and order in Nostria?

King’s Bounty II will launch on August 24th on Xbox One, PlayStation 4, Nintendo Switch and PC.