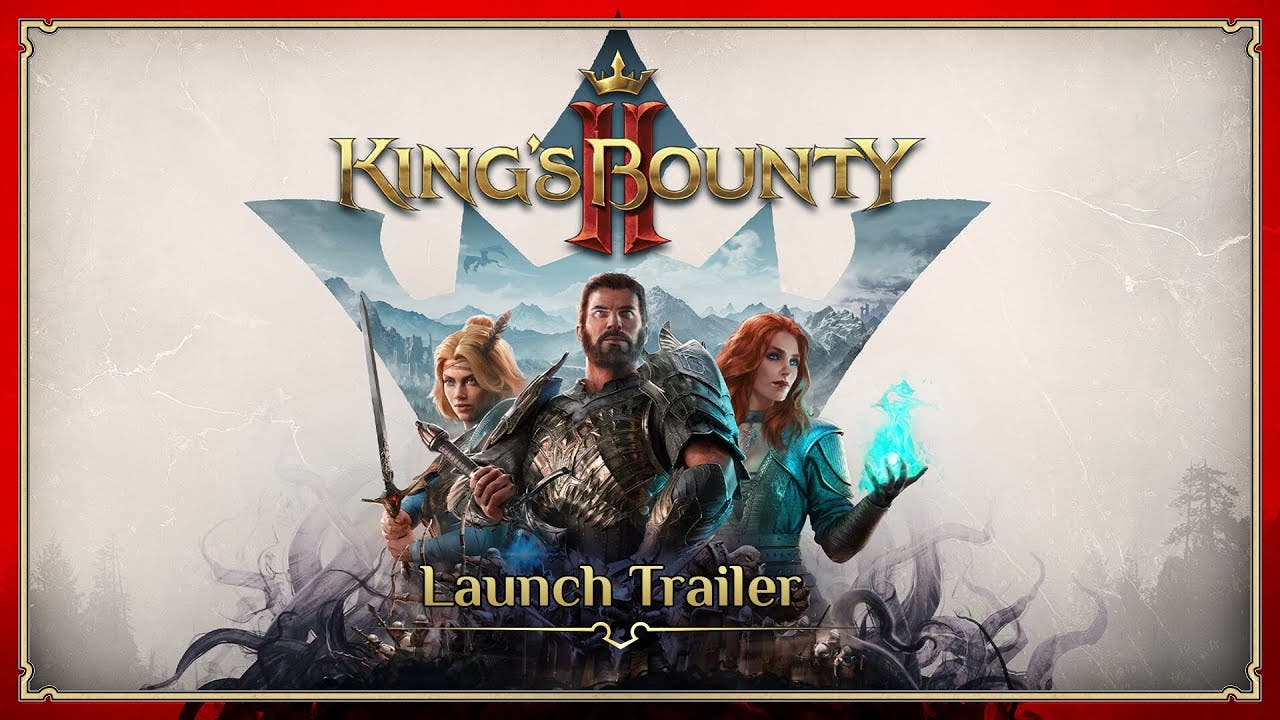 Darkness descends over the world of Nostria. Conspiracies, sabotage, and necromancy are overshadowing the country. Counties are demanding independence, bandits prowl the roads, and rumors about the overwhelming power of Blight emerge from a whisper in the dark. The old King Claudius was poisoned and cannot lead the kingdom, and so his son, Prince Adrian, must now unite the struggling lands while his power and faith fall under attack. But maybe a saviour – the kingdom’s last hope – is already here, to fight back and finally restore peace and order in Nostria?