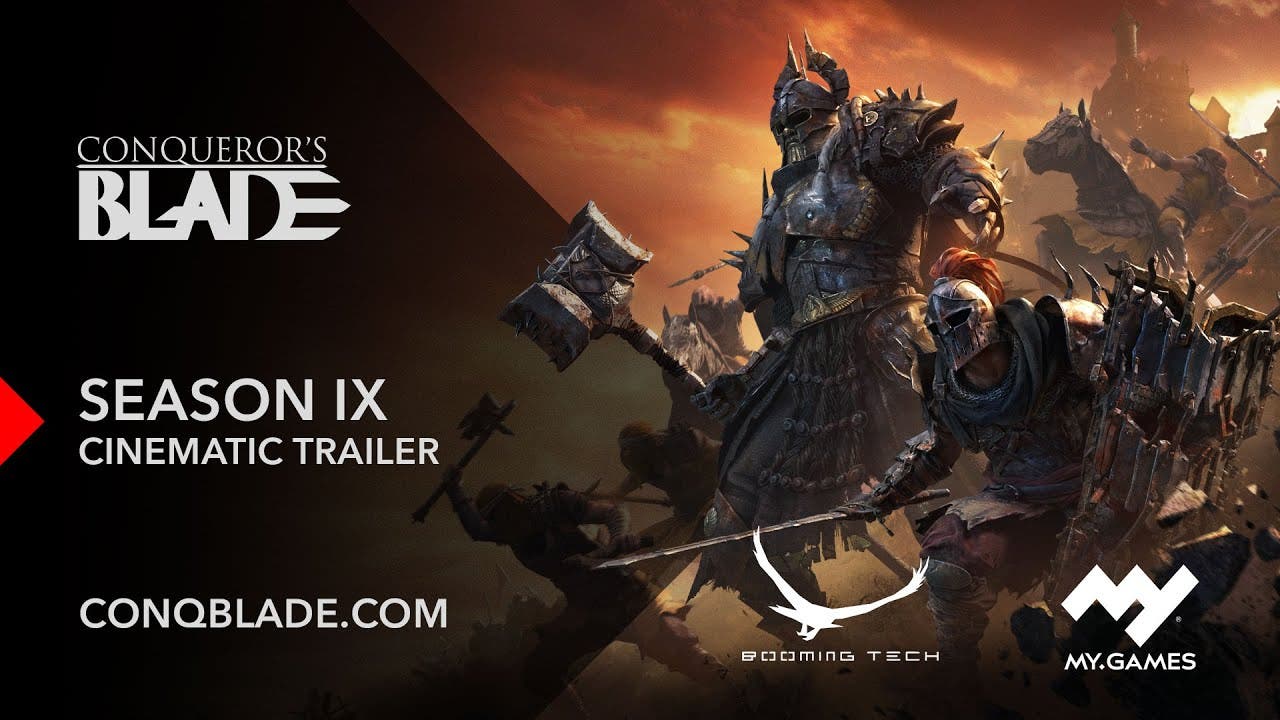 The Borderlands have fallen, the populace slaughtered, enslaved, or conscripted into a dreadful regime spearheaded by a monstrous tyrant. The new Season offers generals to raise a rebellion to liberate the Borderlands in a new Seasonal Campaign and stop the world from falling into tyranny in climactic Territory Wars at the end of the Season.

For the first time, users are able to pre-order Seasonal Units in-game and via MY.GAMES Market before the launch of Season IX to prepare for new battles and adventures. The Battle Pass is a key to unlocking over 100 levels of rewards throughout Season IX. Rebels can earn all-new and exclusive cosmetics, Emotes, currency to exchange for new weapon skins and receive an exclusive set of Hero Attire straight away when they activate Battle Pass on September 28.