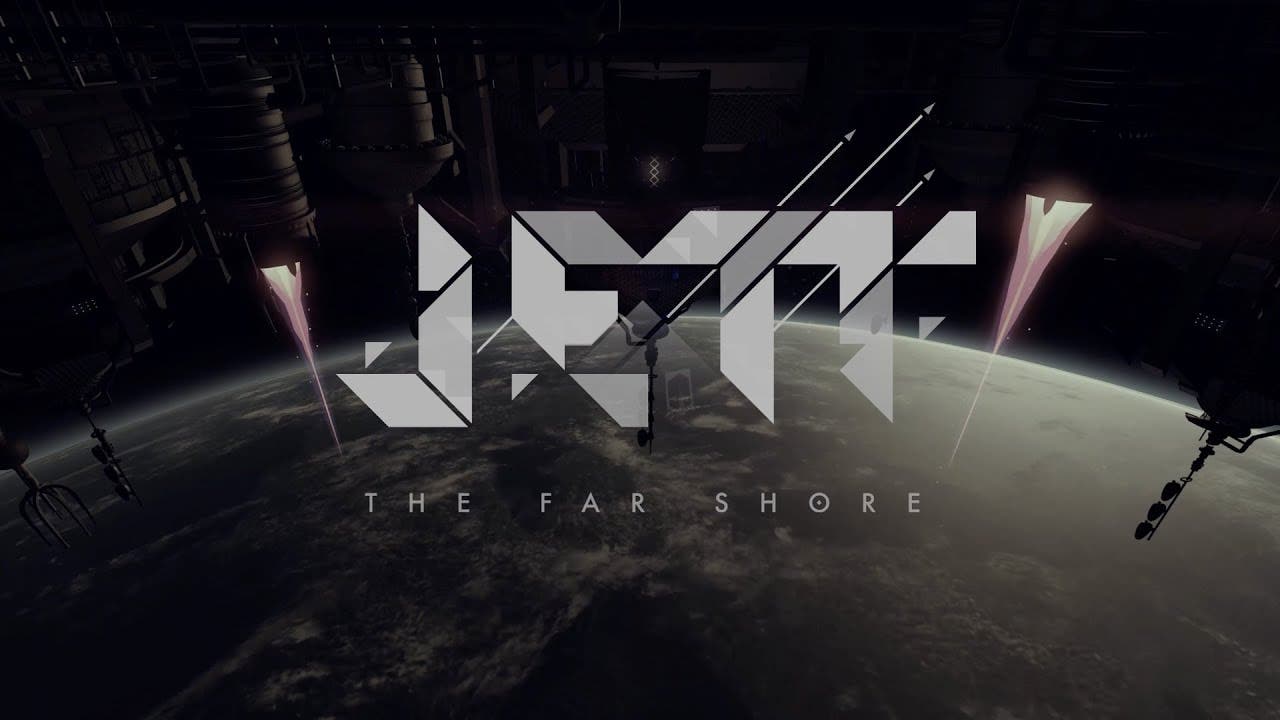 FROM THE WOODS OF QUEBEC, OCTOBER 4th, 2021 – Superbrothers A/V Inc. and Pine Scented Software Ltd. are debuting their last trailer before the release of JETT: The Far Shore celebrating the game’s unique art and soundscapes. JETT: The Far Shore launches on October 5th at 12AM ET on PlayStation®5, PlayStation®4, and the Epic Games Store, and is available for $29.99 USD.

In a new blog post on the PlayStation Blog, Creative Director of JETT: The Far Shore Craig D. Adams goes through the creative process behind the game’s opening hour as well as it’s segmented chapters: “The intent with this explicit segmentation is to create a design that feels finite and traversable, for people like me who have a need to plan their leisure time. I like to know what I’m in for, and what to strive towards. I’ve grown accustomed to being able to know the length of a book or a chapter, or an episode of television, or the general duration of a film, and I tend to appreciate having this information. For some people, having a rough outline in place might let them more easily relax into the experience.”

About JETT: The Far Shore:

JETT: The Far Shore invites you on an interstellar trip to carve out a future for a people haunted by oblivion in this cinematic action adventure. As scout and ‘anchorite’ Mei, be the first to deploy to a mythic ocean planet. Take the helm of a ‘jett’ and explore a vast unknown – skim low over waves, roar up pristine coastlines and carve through otherworldly woods. Adapt to an intricate, systemic open world and persevere through adversity alongside an intimate ensemble in this story of courage, wonder and regret.